It proved to be a precursor for exploiting and expanding Neo Noir genre movies in Hollywood in early 70s, which helped shape the later Noir and detective dramas.

Polanski's suave direction and Nicholson's finesse in crafting the character of Jake J. Gittes is commendable and has been applauded by many as the greatest. 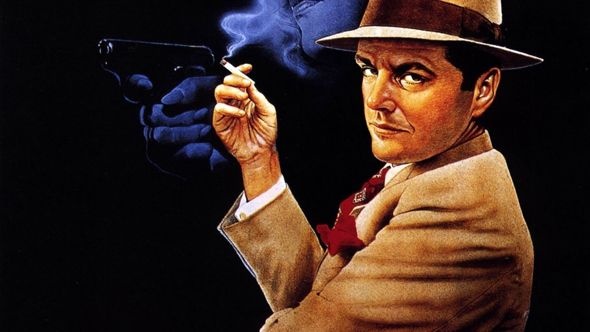 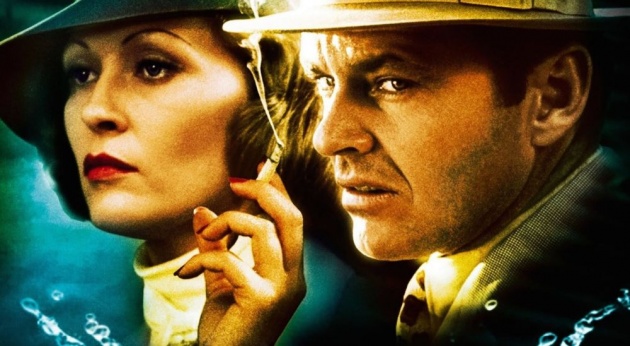 Noir-ish theme, well-woven plots and thrilling climaxChinatown is well endowed with every possible element a Crime-mystery movie should have. Gittes, a private detective, primarily starts his investigation on Adultery case, however, throughout the span of the movie, he's embroiled in unraveling and solving of a murder, familial secrets and greater political conspiracies.

Every advancement of plots reveal a newer mystery and helps to build up a greater secret and even greater climax. At the end, Gittes has solved every possible riddle he could find, however, he doesn't triumph as the savior of Justice nor a justice in general is served, because of the prevailing manipulation of power and corruption in the society, he loses.

It's a realist take on Post-WW II urban society. In a real world, a fair person has least chances of triumphing or losing it altogether, Chinatown shows the story of a just fair person, a detective who wishes to solve the riddle -which he does!