No doubt that Christianity has been consisted among the revealed religions of the world and it is a fact that it was consisted among the said religions at the beginning and understood too, but according to Muslim scholars, it hasn't been remained safe as it was revealed. It is because as the time passed, the scholars started to change according to their own wishes and desires. The current and present Christianity is not the real one as it was at the time of (Hazrati Uissa, Jesus), because it has been deviated from its real course. There are many many evidances which proves this, but I am going to mention a few of them to confirm this claim of mine. According to the Muslim scholar’s belief, since the creation of humanbeing by “Allah Almighty”; till then around one hundred and twenty four thousand prophets have been sent for humanbeings guidance. Some of them have been mentioned in the “Holy Qur aan” Holy Book of Muslims and some have not been mentioned. 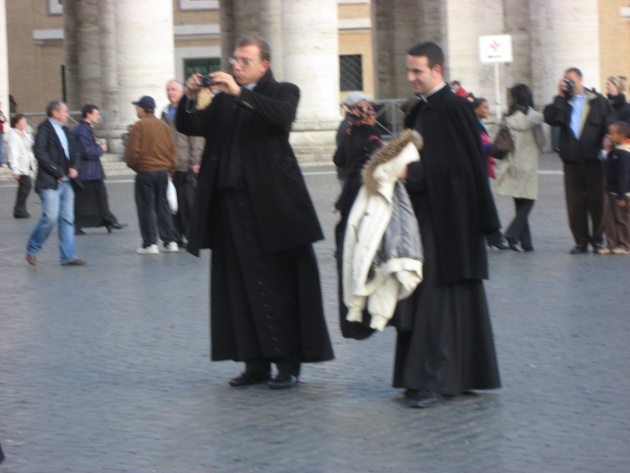 A sect of the Muslims belief is that they believe in all prophets, along with the belief in the oneness of “Allah Almighty”, Angels, Books and the day of judgement. We as muslims believe that Jesus Christ is a real prophet and the servant of God “Allah Almighty” and the Book which he had with him was revealed from “Allah” and we still believe that he is one of the prophets sent by “Allah” to Christians before the last prophet “Mohammad Peace be Up on Him” by Allah, but it is impossible for muslims to believe now thoroughly in the copy of book the Christianity have with them. It is because the current copy of the book has been corrupted with in many ways which is known as “the New Testiment”. The next reason we have is that the time of its revealation is not known to any historian perfectly. Other reason for this is that when it was revealed, people were not in a habit of reading and writing to dectate it perfectly at the meantime. The last reason I can say is that those persons who dictated it, are not known and this “New Testiment” as well has been gathered out of seventy copies of Testiments which had been gathered by different Monks. Of course, all of those copies were not the same. At first the aim of Christianity was to put an end to all kinds of immorality and to some extent succeeded also. They began to abolish all possibilities for the prostitution etc. 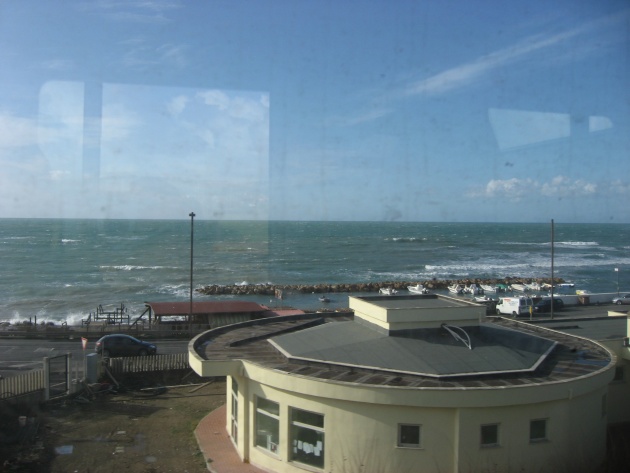 “To cure the West of its moral ailments came Christianity. In the beginning it served the purpose well: it put an end to immoral customs, cleansed the various aspects of life of modesty, made efforts to eradicate prostitution, retrieved corrupt women and dancing girls, and inculated moral teaching on people”[1]

This did not continue for much longer period and very soon, the women began to be understood the basic case for all the evil and bad deeds. That was enough for her to be a woman. She must have been ashamed of being a woman. She had inherited those sins from her mother Hawa (Eve) who had become the case for bringing out of Adam from Jannah (paradaise).

“Tertullian (AD.150) who was an early Father of Christian Church, has expounded the Christian doctorine about woman thus: “She opens the door to satanic temptations; lead man to the forbidden tree, breaks the law of God, and corrupts man the image of God;

ST.John Chryststom (C.345 -407), one of the Greek Fathers of the Church says: “She is an evitable evil, and eternal mischief, an attractive calamity, a domastic risk, a charming and decorated misfortune”. Their second doctorine was that the sexual relation between man and woman was in itself an objecctional, dirty affair, even if it was established within legal marriage”.[1]

From all these evidances here, one can very easily understand that from their perspective, in contrary to Islamic beliefs the mother of humanity “Hawa” (Eve) is guiltier than the father Adam. There for, they hate the woman and do not want to mix with her in any way.

“Avoidance of marriage became a symbol of piety and holiness and a sign of sound moral and character. To live a clean and pure religious life, there fore one was either not to marry at all, or was to live apart from one’s wife in complete obstinance of conjugal relations. Rules were passed in religious conferances barring the Church officials from meeting their wives in seclusion. They could, however, see each other in public in the presence of at least two other persons. The concept of conjugal relationship as a dirty affair was inculated on the Christian mind by various devils. For example, it was enjoined that the man and wife who had shared bed during the night before a Church festival could not participate in it. They were too polluted to be allowed to associate themselves with a religious function”[1]

As I mentioned at the beginning that I will not go very deeply into the issues, but rather have quick looks at every phase of discussion. These were very short and quick study of the past civilization of the western countries. I think we must stop here; and start our jouney towards Western New civilization. We will see that how the situation of western civilization is and how the status of woman in this modern civilization of the western countries is?, that many of our muslim sisters are behind it and wishing to start imitating blindly in our muslim countries as well. Our muslim sisters and brothers, instead of going to study their own culture and religion and see the status of men and women in it and then go to compare with others, are wishing and trying to bring the new western culture and customs to our country. If one could immaginge and understand correctly and rightly the modern world, can see that this one (new civilization) is even worse than the previous ones. It is true that in appearance it seems to be better than the ancient one, but if you give yourself a chance to study it deeply, am sure that you will easily come to understand that to the right judgement that the new situation of woman in the western society is and has been becoming worse then ever before. The history of human being has never witnessed any such type of ignorance as of the present one. Nowhere and no historical evidences witness such ignorance existing currently. The start of this ignorance goes back effecting from the beginning of 20th century. I am going to close the first chapter of our discussion here and go the next chapter by the help of “Allah” the creator of and sustainer of the world and the owner of “Hereafter”.