It is time again for the Christmas celebration. For those who celebrate it, Christmas tree is the symbol they are waiting to see displayed on different establishments, homes and other places.

Here in the Philippines the celebration is longer than the other countries. Many of these establishments put up their Christmas decors as early as November. And others play Christmas songs as early as September. The temperature as changed from very warm to cold in the morning which signals the coming Yuletide.

This year's theme is "The Snowbears and the Joy Factory". The design is cool and elegant by placing white teddy bears on the masterpiece. There is a train, ferriswheel, iceberg and teddy bears all over the design. Its tree is wrapped with red, gold and silver ornaments.

There is a huge signage that says "The Snowbears and the Joy Factory". True to its title, this Christmas display gives joy to the mall-goers, kids and even adults. 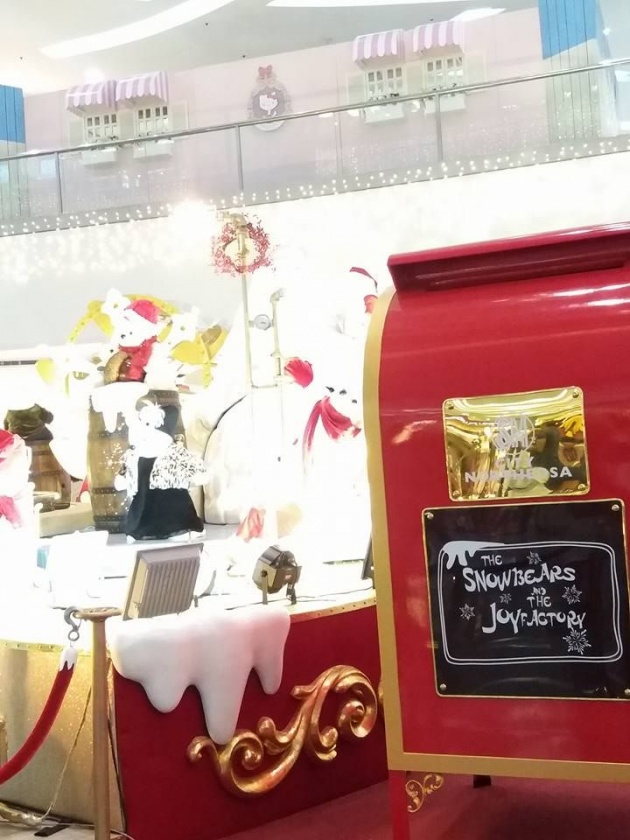 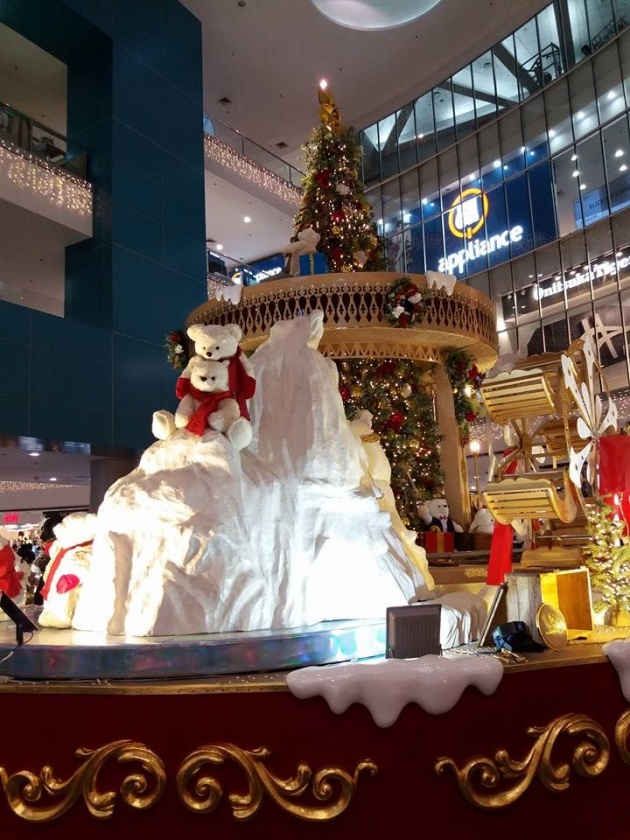 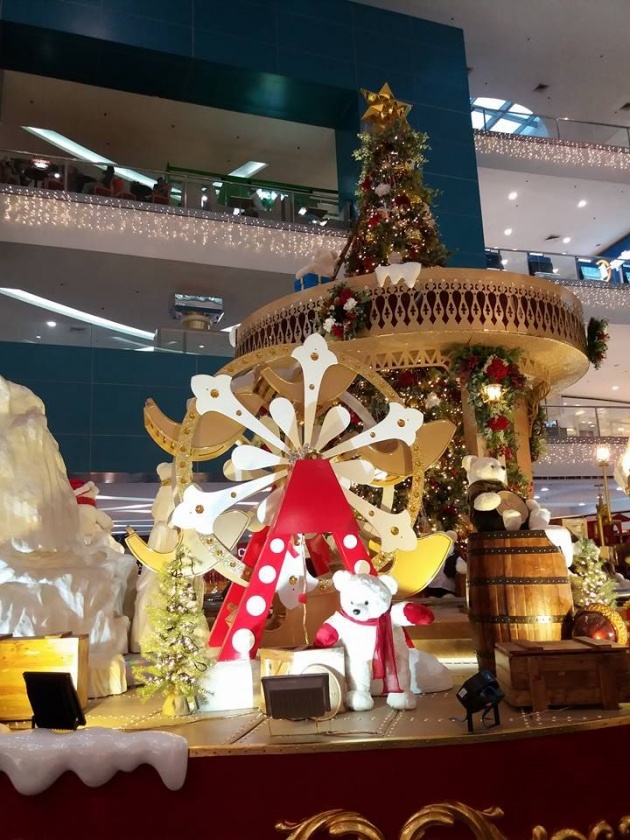 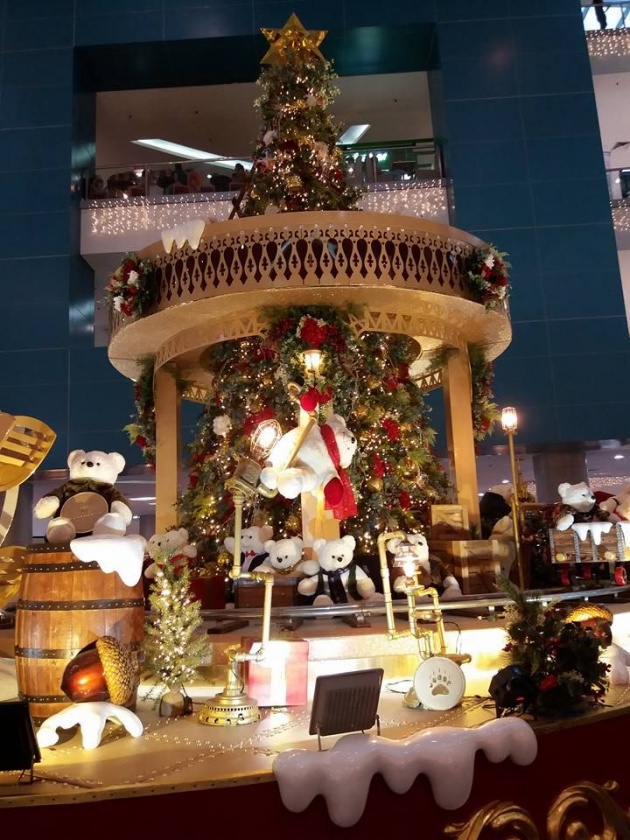 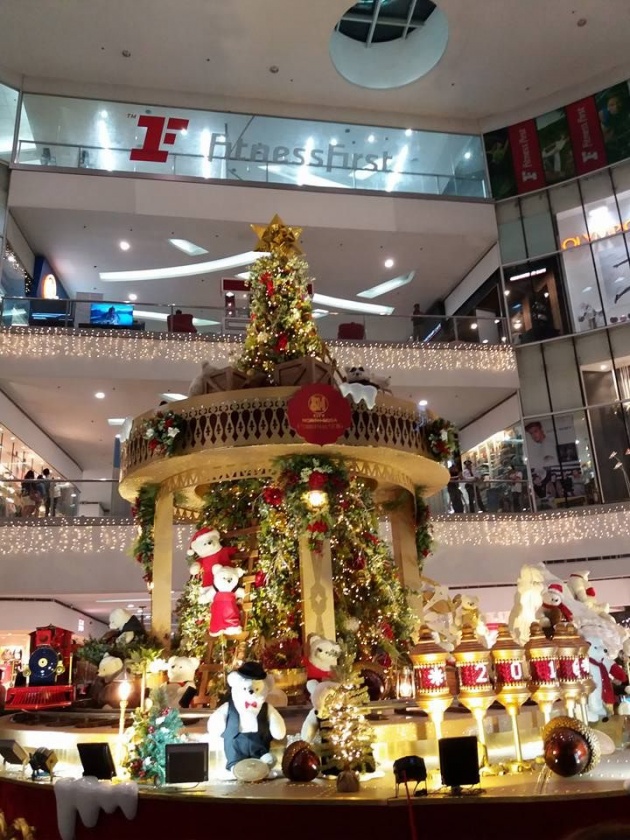 The Christmas here is decorated with life-sized animals like owls, reindeers and wolves. The ornaments are red, silver and gold. You will be mesmerized with the colorful designs and the life-sized creatures. The owls and the wolf are moving, not the entire movement but just the head movements. People and mall-goers are flocking their way to this place to take selfies and groupies. 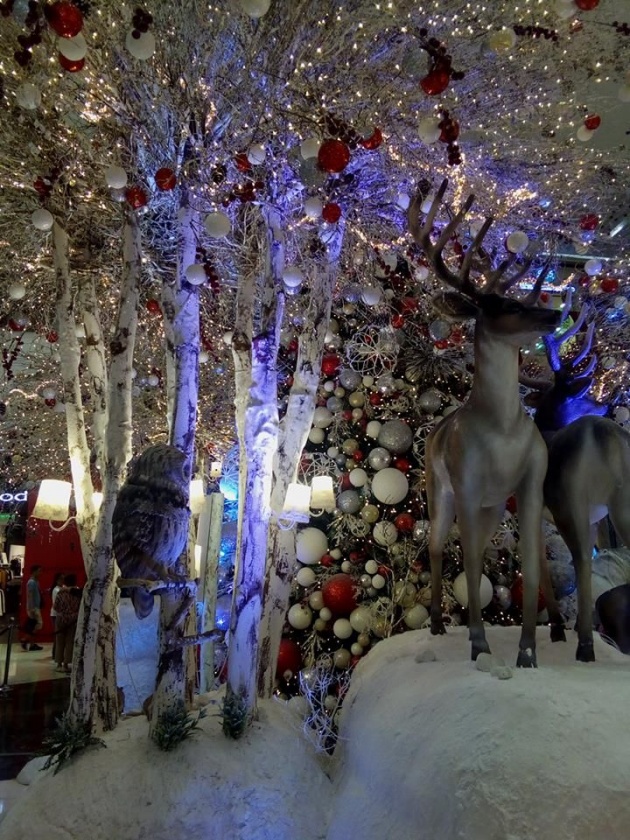 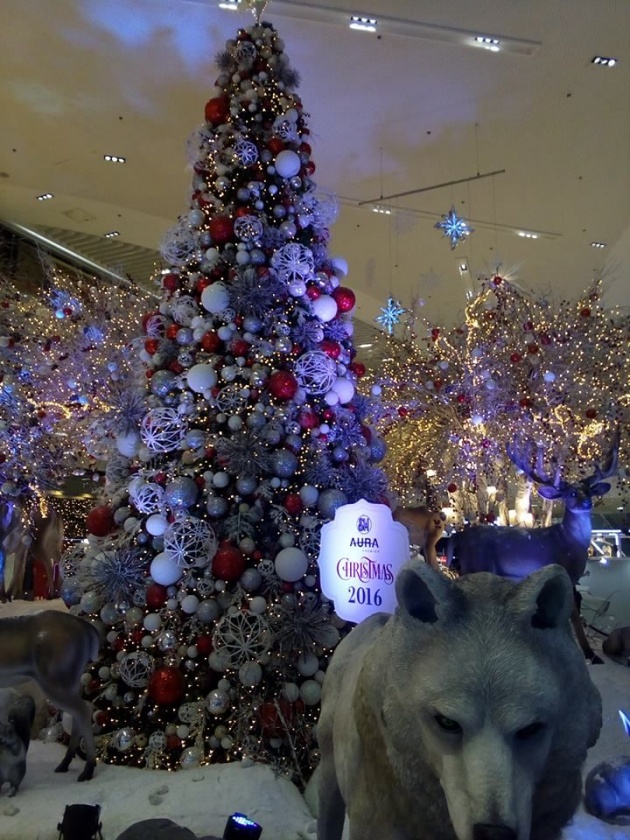 This year is different. SM Sta Mesa decors its mall with a huge Snow Christmas Globe. Inside the ball is a ginger bread decorated with lights and plenty of crashed styfoam to serve as an artificial snow.

I think there is something missing on this display. Unlike the other SM malls I visited, the snow globe lacks design. It is colorful with the glitz but it is not sufficient to catch people's attention. 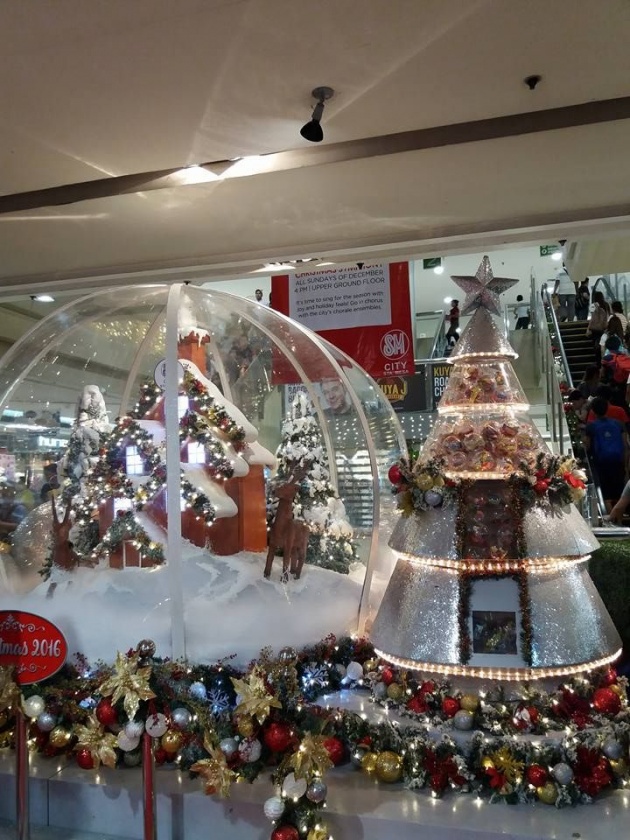 The tree decored with huge gifts placed on its base. This year's theme is different from the past years. This tume it has Santa Claus on his sleigh going towards the huge Christmas tree. 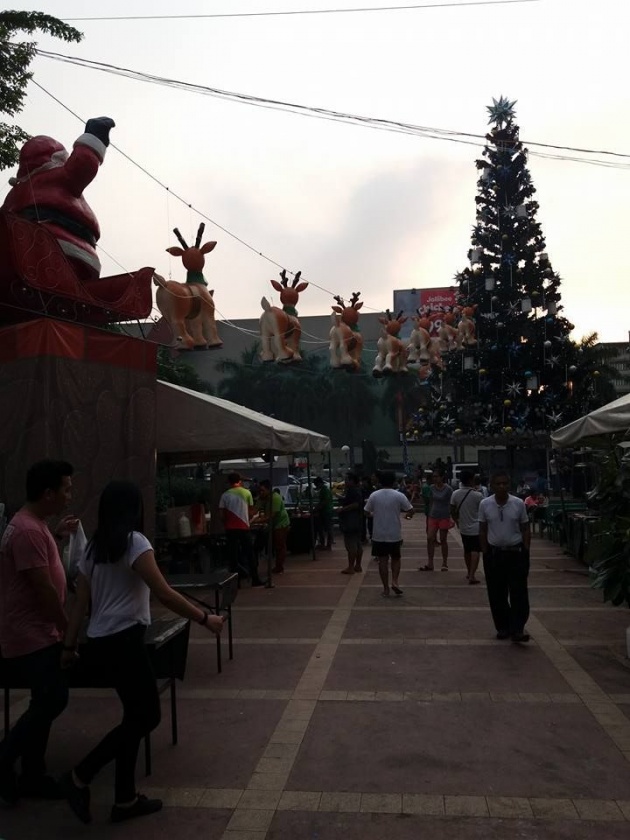 The design is different from last years. The tree was elevated this year and its base showcases a life-sized toys - Dolls and Little Drummer Boy. Added to its beauty are the colorful ornaments and the lights. The tree is placed conveniently at the entrance of the mall for additional attraction. 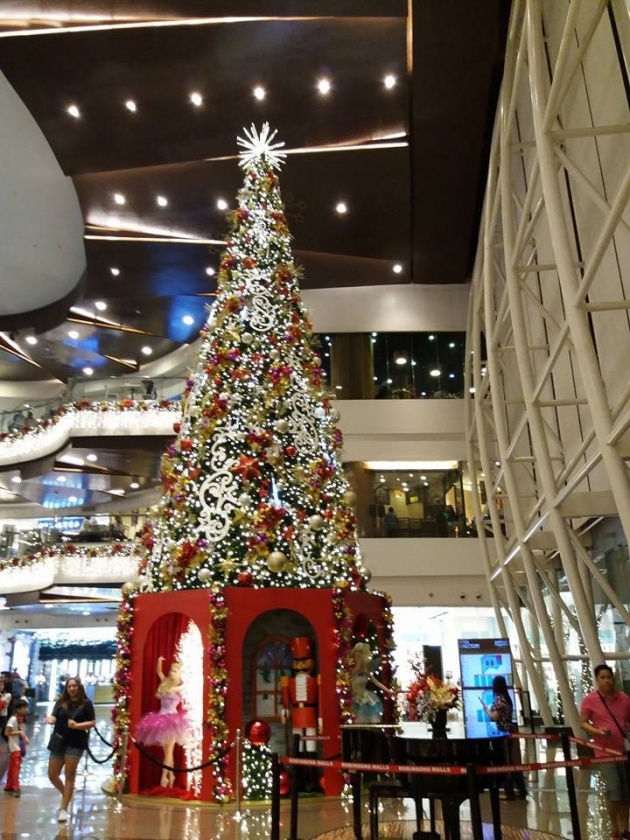 Christmas won't be Christmas without the Christmas songs. Two of the most popular songs written in Filipino are Pasko na Sinta Ko and Ang Pasko ay Sumapit. Because Filipino music is rich and substantial, even foreigners are deeply in love with the music. Below is a video performance of the group called The Gay Men's Chorus of Los Angeles. They sang the songs beautifully. The first song was a sad one and the other is a happy one. They have truly embraced the Filipino culture. Aside from singing Filipino Christmas songs, they have injected variety to it. The dancers showcase the famous Pandango sa Ilaw and the Tinikling folk dances. Kudos to this group.

How do you celebrate the season in your place? 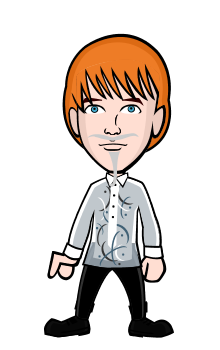