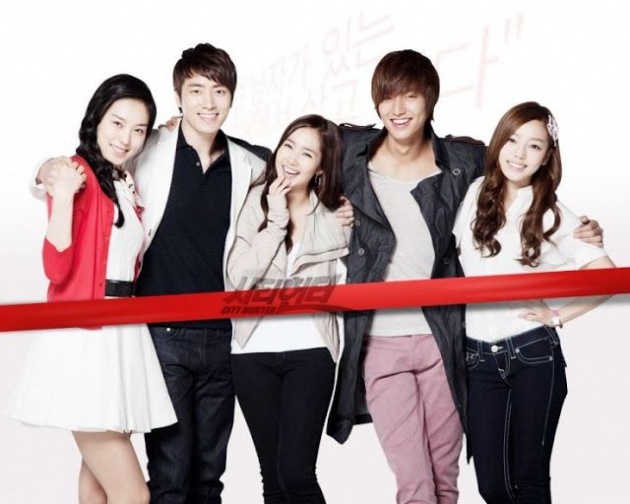 Japanese manga fans would know Tsukasa Hojo works now considered classics, City Hunter. Never been adapted into a movie starring Jackie Chan, now elevated to the Korean drama series are also the same title in 2011. The story of the drama series starring actor Lee Min-ho handsome this has been changed so different from the original story.

If the characters in the story of the original City Hunter is a private detective who like chasing a beautiful woman but is very protective of his adoptive sister, the story revolves around the Korean drama City Hunter figures to be demanding revenge against those who had destroyed his family. 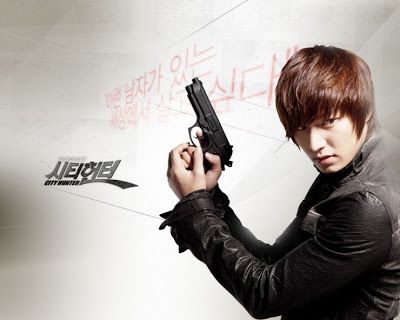 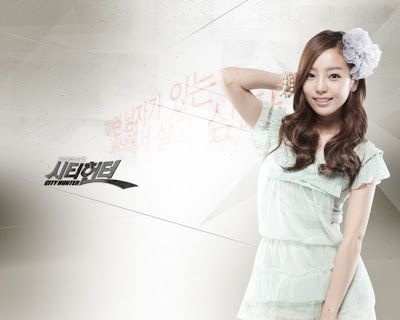 City Hunter vengeful character named Lee Yoon-sung (Lee Min-ho) have even been started before he was born. Started 27 years ago when Park Moo-yul, father Lee Yoon-sung along Korea's elite troops have been killed by the forces of their own country in order to cover a secret five rotten politicians. Colleague Park, Lee Jin-Pyo is the only survivor. He is determined to get revenge on five politicians who betray them.

To that end, bear Jin-Pyo Lee Yoon-sung abduct a newborn from her mother and took her to pegununganThailand where Jin-pyo became a drug kingpin. Jin-pyo, who is also the adoptive father Yoon-sung educate the adopted son so hard to be a tough guy in a fight weapons and empty hand. Not only that, Yoon-sung sent to MIT in the United States to study information technology that would be used as a means of revenge. 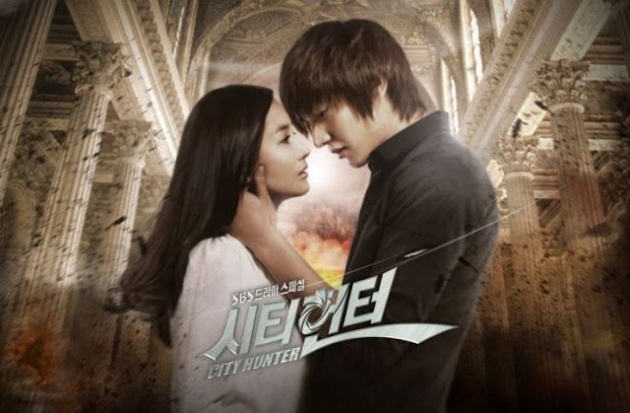 Lee Yoon-sung eventually returned to Korea and managed to become a member of the IT team Blue House (the presidential palace Korea). He used his position there to plan revenge on those politicians. Earlier he had warned his adoptive father, so as not to fall in love with a woman that did not deter retaliation. But love can not be denied because he fell in love with Kim Na-Na (Park Min Young) which is the guardian of the Blue House.

What kind of retaliation Lee Yoon-sung, aka City Hunter is this? How did the romance Yoon-sung to Kim Na-na it?