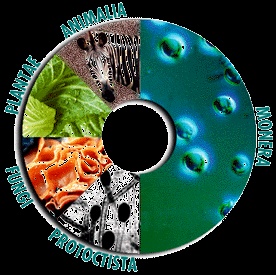 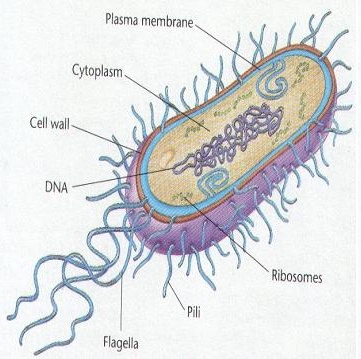 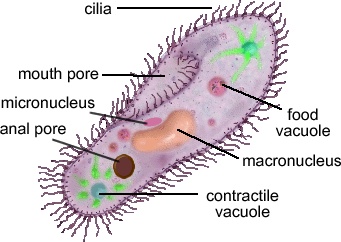 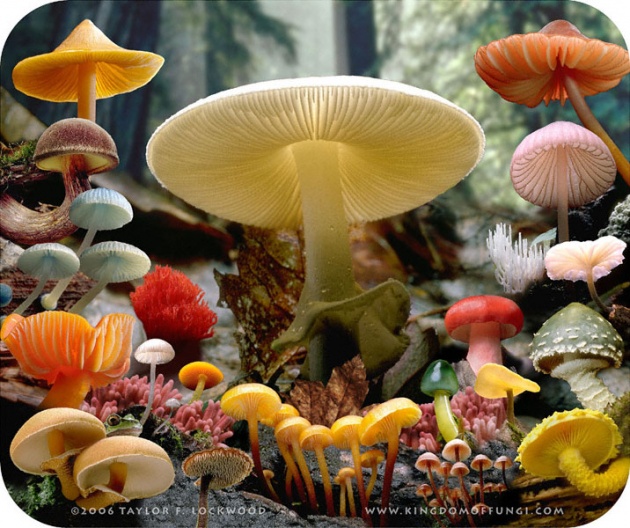 The fourth kingdom is the Kingdom Plant. These kingdom contains plants only. They contain chlorophyll and prepare their own food. Examples of Kingdom Plant are rose, mango etc. They have cell walls and fixed at one place. They cannot move. 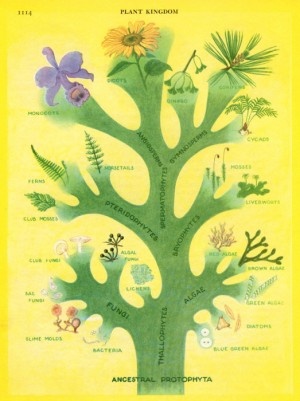 The five and last kingdom is Kingdom Animal. They have many cells. They lack chlorophyll and no cell wall. They cannot prepare their own food. Animals are of two kinds. 1st is invertebrates means earthworm, starfish etc and second is vertebrates. Examples are man, snake etc. 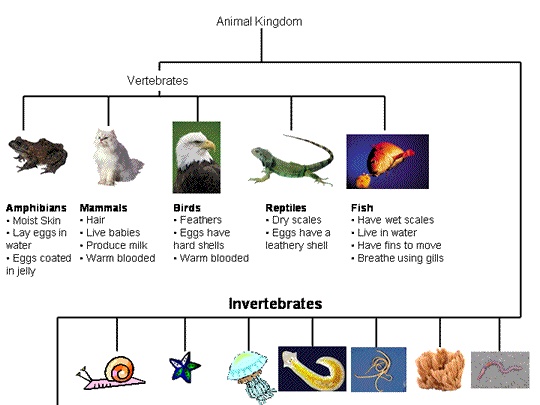