Classification Of Plants Tissues And Their Function 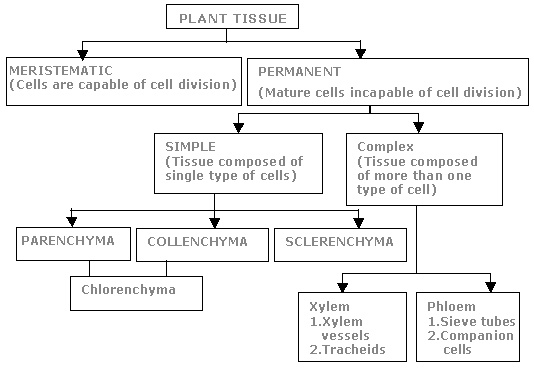 Meristematic tissue are made up those cells which have the ability to divide and produce new cells at the apical growing points of a plant, These cells have dense cytoplasm, a large nucleus with small or no vacuoles. They have thin walls and have central nuclei. The tissues are present at the apex of root or shoots. It can also found on the lateral sides of root and stem.

The second group is permanent tissues and this can also classified in to three groups.The first is Experimental tissue.The cells of these tissues are flattened and irregular in shape.These tissues are present as outer most protective covering of leaf, stem and roots.They are thick walled and are closely packed with no inter cellular spaces.

In stem, the walls of these cells are thick and contain waxy material which prevent loss of water.In leaves, the epidermal tissues have small guarded opening called stomata, for gaseous exchange.The second is ground tissue.Ground tissues are composed of thin walled cells.This tissue is present in all partsof the plant except the epidermal tissue and vascular tissue. 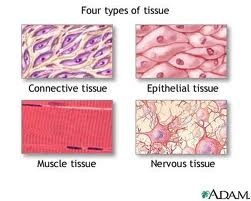 My first message to the world

Hi my name is Joshua. I made this page to share our thoughts to make this planet we live on a better…

Publish by Packers and Movers in Bangalore at http://www.movers5th.in/packers-and-movers-bangalore/ …