Climate and its effects

The average condition of weather of a long period of time usually 30-35 years, of a place is called its climate. It is governed by latitude position relative to continents and oceans and local geographical conditions. Broadly speaking, the interiors and the eastern parts of the great continents have a continental climate with small rainfall, low humidity and a great range of temperature. 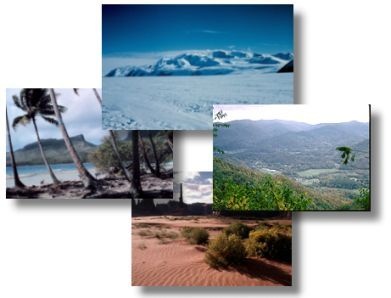 Both diurnal and seasonal, while oceanic islands and the western parts of continental have a heavier rainfall, higher humidity and more uniform temperatures. There are numerous exceptions however, and local climates are still further modified by altitude, proximity of mountain, etc. Near to the equator, climate is almost synonymous with weather as there is so little variation in the latter. 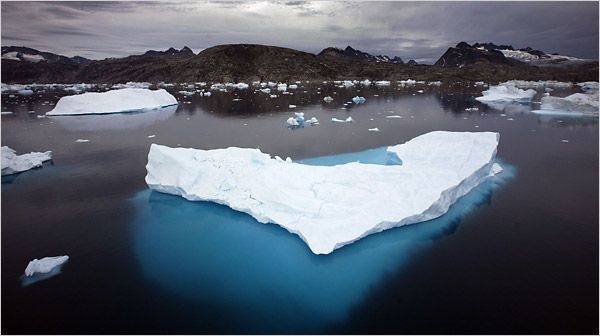 But between the tropics and the poles, especially in the region of the westerlies, The weather is often so variable that the climate can scarcely be described in concise terms. The study of the climate is very important. Climate affects the life and activities of man. The configuration of land and the topographical features. It is so comprehensive in its influence that no study of and world phenomena is possible without some basic knowledge of climate. 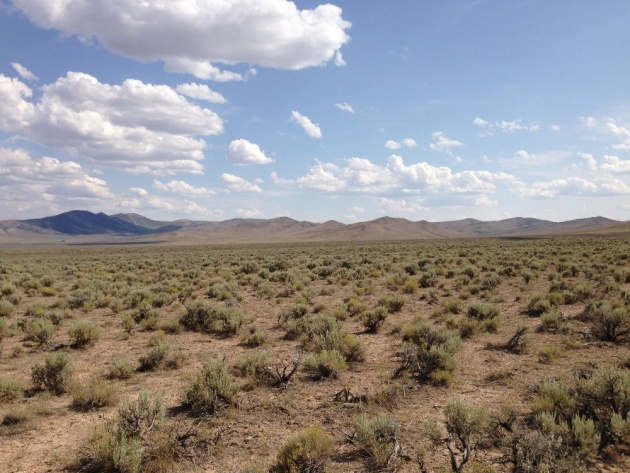 The importance of climate on the earth and for life and its survival is very vital. Climate directly and indirectly influences man's food, shelter, clothing, physique, color , hair, mouth, hands and eyes texture. His way of talking working capacity etc. Climate influences the vegetation cover through the elements of rainfall and temperature.