JOHNSTOWN, Pa. — Hillary Clinton and VirginiaSen. Tim Kaine rolled out of their nominating convention in Philadelphia and into the majority-white, working-class enclaves of the nation’s Rust Belt that Republican Donald Trump thinks will carry him to victory in the November election.

The Democratic ticket spent the second day of a bus tour traveling across western Pennsylvania and eastern Ohio on Saturday, contrasting Clinton's economic proposals — which she’s calling the biggest investment in jobs since World War II — with Trump’s business record of manufacturing his own branded products overseas.

The first stop was a steel-wire-product manufacturer in Pennsylvania’s Cambria County, where Republican Mitt Romney won 58% of the vote in 2012, despite the fact that registered Democrats outnumber Republicans.

Cambria is more than 94% white, with a median household income of about $42,000, where the unemployment rate is almost 2 percentage points higher than the national average. 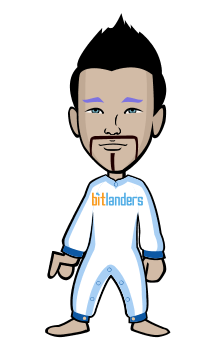