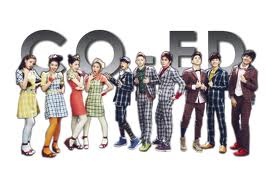 Co-education has made a surprising progress in modern times. Its concept is the studying of boys and girls in one and the same school or college. It was first introduced in Switzerland and then it gained popularity in other countries of Europe. Now even the most backward countries of the world have adopted it to some extent. It has been introduced at primary, professional and post-graduate levels in Pakistan. 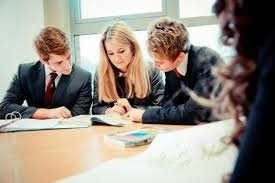 Co-education is all right in the west because there are no social and moral restrictions on the movement of women. They can have even boy friends. But Pakistan is an Islamic country and our people lay great stress on observing “Purdah”. Islam does not allow the mixing of opposite sexes. Because boys and girls studying together may misuse this opportunity and the sex urge may excite in them. Thus their attention will be diverted from their studies and the standard of education would come down. 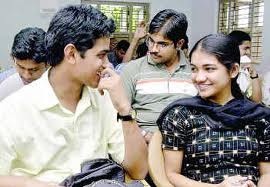 There is another reason for opposing coeducation. The aims of education for the two sexes in our country are quiet different from those of west. We want to have a separate curriculum for girls who are to bring up children and to manage the household affairs. 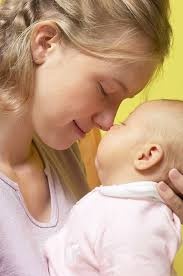 Boys of course, can study any subject under the sun; some girls can also study those subjects- since their needs differ, their courses of study should also be taught in separate educational institutions.

The third argument leveled against this system is that our radio, televisions and films have been offering much sexual persuasion since long. Being influenced by them young boys and girls start practicing those amorous dialogues and situations if they are allowed to come closer. Verbal enjoyment could lead to experimentation. 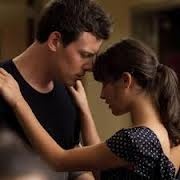 This will shatter their peace of mind. As a result, the educational institutions will present the scene at a film studio where the atmosphere is unbelievingly romantic. 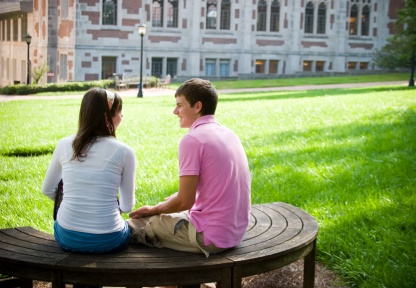 Now, let us consider some arguments in favor of co-education. Demand for universal education cannot be met without opening thousands of new schools. It requires fabulous amount of money to achieve this objective when separate schools or colleges are to be built for boys and girls. It is unwise and uneconomical to have two colleges where only one can serve the purpose both for the boys and girls. Since a lot of money is required for erecting buildings, setting up libraries, laboratories and workshops and paying salaries to the staff. That is why many Asian countries have adopted this system. 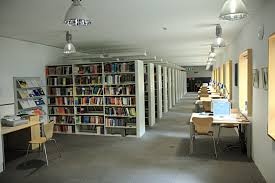 The other point in favor of this system is that co-educations provides and opportunity for understanding each other which may help them in future life as men and women. Boys and girls will work harder in order to impress the opposite sex and win their hearts. 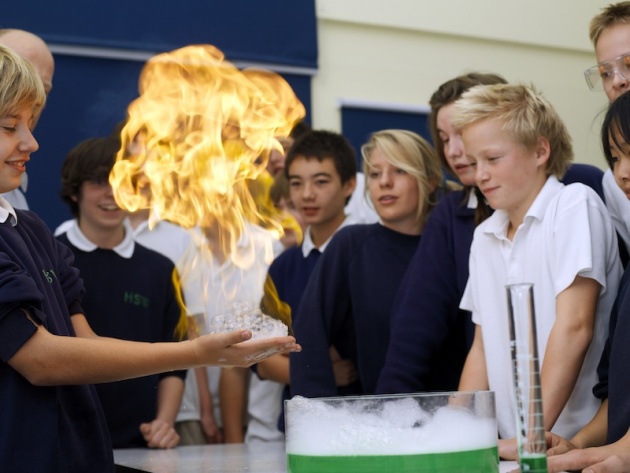 Lastly even if sufficient number of female teachers is available, office staff and watch men are all men. Women cannot be absolutely segregated from men.

Thus after studying it carefully we come to this conclusion that both the view points are extremital. After the Islamic revolution in Iran, boys and girls studying in co-education institutions don’t show any sign of immorality. 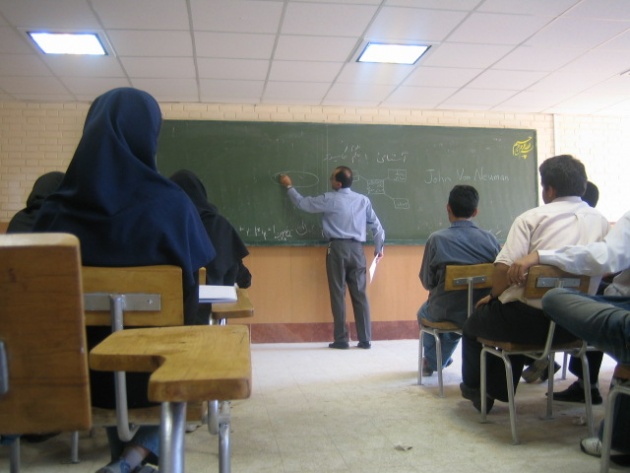 It is because they are adopting the Islamic way of life. In my opinion there is no harm in adopting co-education at primary, post-graduate and professional levels. But at high schools and college level-this system should not be introduced. In this way, we can reduce our expenses and can save ourselves from its evil effects. It is also important to impress upon the minds of the students to follow the teachings of Islam. But I am not in favor of introducing western type of co-education. 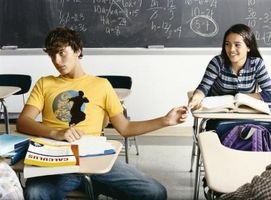