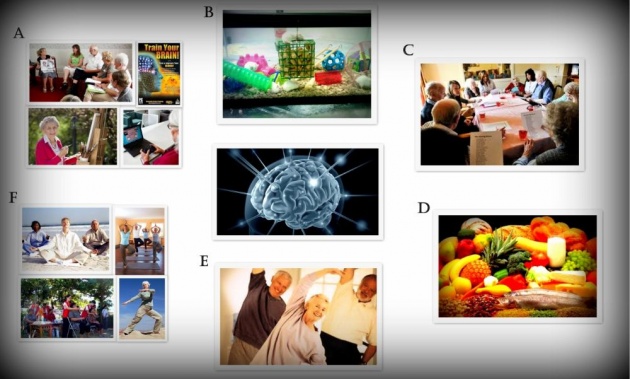 As promised, here is our research on Cognitive Stimulation Therapy (CST) , the alternative and NATURAL WAY to treat dementia. :) 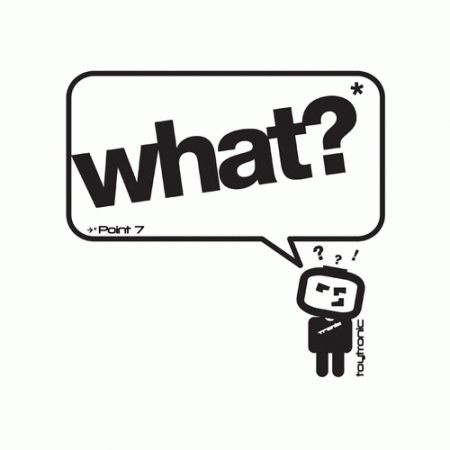 What is dementia again? Dementia is a disorder in which there is diminished mental functioning and possible change in personality. It is generally common among the older people.

For more information, you may hit up on this link. 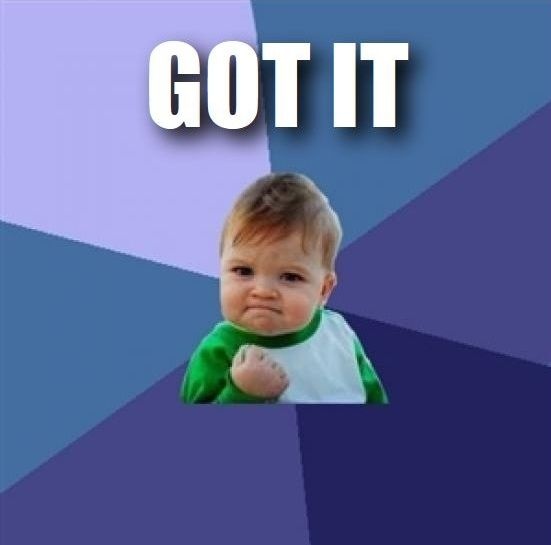 Now let's see what CST is!

Welcome to the world of CST! 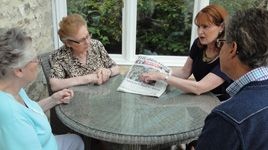 I. Review of Related Literature

Cognitive Stimulation Therapy is a brief psychosocial intervention for people with mild to moderate dementia over above (Woods at. al., 2012; Spector et. al., 2003). It offers various enjoyable activities designed to stimulate thinking, concentration, and memory, usually in a small group or other social setting. It was originally derived from reality orientation. The therapy involves fourteen different themed sessions which is designed to run twice a week over a seven-week period.

CST can be administered by anyone working with people with dementia, such as healthcare workers occupational therapist or nurses. Sessions aim to actively stimulate and engage people with dementia, while providing an optimal learning environment and the social benefits of a group. CST groups  can take place in settings including residential homes, hospitals or day care centers. Practitioners can learn to provide CST treatment for people with dementia by following the CST manual or attending CST training (Spector et al., 2003).

CST also offered improvements in quality of life and well-being however, more research is needed. People, especially those with mild to moderate dementia, may possibly contract not only cognitive benefits from participating in cognitive stimulation program but as well as possible gains to overall well being and one's ability to communicate (Boyle, 2012).

In 2003, a study conducted by Spector and colleagues determined whether CST led to changes in cognitive function and quality of life. Appropriate statistical analyses were conducted. The results yielded a statistically significant improvement in cognition. An improvement in communication was also noted in the treatment group but not much in other outcome measures such as behavior, depression, anxiety, and global functioning. They have found that for small improvements or having no deterioration in cognition, CST is not as effective as standard drug treatment. However for larger changes in cognition, CST did as well or better than four out of five drug therapies.

*There is an improved communication skill after CST! 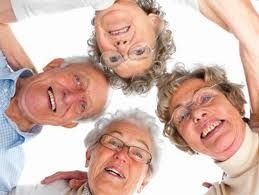 Chapman and colleagues in 2004 conducted a study n the combined effect of CST with acetylcholinesterase inhibitors (Without acetylcholinesterase inhibitors, there will be slow neurotransmission in the brain leading to slowly progressive memory) in a group of patients with mild to moderate dementia. The researchers compared the effects of cognitive stimulation plus medication to medication alone. Results were appropriately analyzed using statistical analyses. After following subjects for one year, they found that the treatment group showed a slower rate of decline in cognitive function, discourse ability, ability to perform activities of daily living, and overall global functioning.

*They become more engaging in daily household activities. An example is by cleaning the windows. 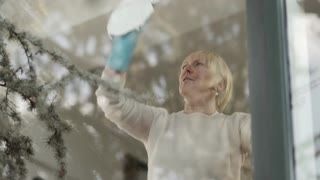 Knapp and colleagues in 2006 conducted a study with data obtained from the study of Spector and colleagues in 2003 to determine the cost-effectiveness of a CST program. This study compared the service costs between the CST treatment group and control group (group who will receive the usual treatment) for eight weeks to the changes in cognition and the quality of life. This includes the researcher's time, travel expenses, care assistant time and equipment used in the treatment program. Repeated measures were conducted. The study yielded a no significant cost difference between the treatment group and the control group but the authors concluded that under reasonable assumptions, CST has shown as a more cost-effective treatment than the usual.

*No need to worry about the costs as it saves you a lot of money! 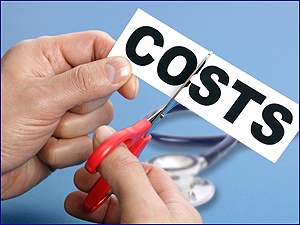 An interview focusing on the view of the participants, careers and group facilitators towards impacts of CST was conducted by Spector, Gardner, and Orell in 2009. The study aimed to support the results revealed from the previously conducted trial on CST and to aid the establishment of long-term and real-life effectiveness of such interventions (Spector, 2003). Thirty-eight respondents were interviewed including the participants, carers and facilitators. Utilizing detailed analysis, two main themes and seven sub themes of the therapy were identified.

The first identified theme focused on the positive experience of being in a group. Under which are four sub themes which include positive feelings, listening to others and feeling able to talk, sharing a diagnosis, and supportive or non-threatening. The participants of the group therapy viewed CST as an enjoyable and fun opportunity where they can hear and interact with others. They often reported that they looked forward to attending the group every week, and upon doing so had made them feel more positive, relaxed, confident, and as if they had achieved something. Being in the therapy fostered their friendship and togetherness as they do not only mingle with each other but having dementia as a common condition to share also made them felt supported.

The second theme focused more on the impact of CST on everyday life. Three sub themes were recognized namely finding it easier to talk, improvement in memory, and improvement in concentration and alertness. Reports of enjoying the conversational aspect of the therapy had helped participants in engaging more in a group environment. They had become more willing to converse with others and fluency was also noted in conversations. There were also improvements in memory, concentration and alertness such that they had enhanced retaining new information, remembering, and engaging in more self-care and leisure activities

*After attending the therapy, old people are bound to be like this!

Cognitive Stimulation Therapy is a modern life saver of every older individual struck with dementia. With its cost effectiveness, he can enjoy the benefits of a better life and cognitive functioning. Positive outlook and social skills are improved. While it doesn't reverse the onset of dementia, it has the capacity to slow down its progression leading to a faster memory and healthier well-being.

This has been my blog for now. I hope you had yourselves enlightened! :) In my next CST blog, we will be highlighting the inside. What are the fourteen sessions of the therapy?

*The different sessions of the therapy. 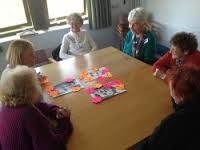 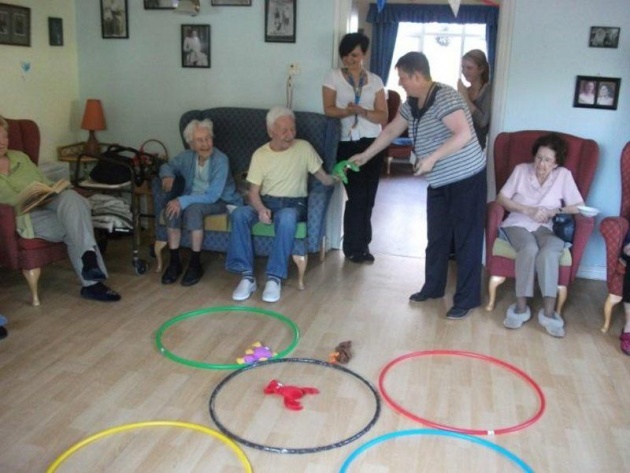 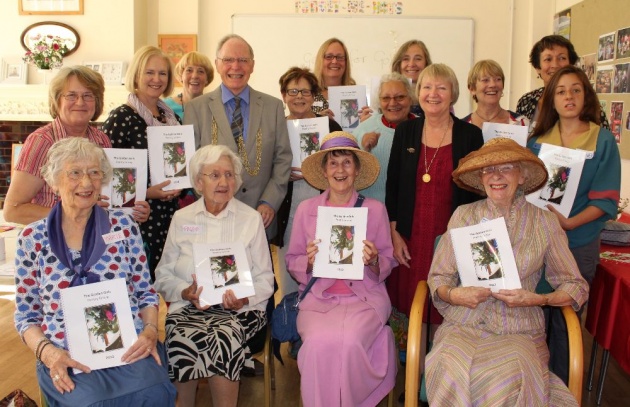 Do you have any idea what are the sessions? :) If you wish to fully know them, stay tuned with bells on for my next CST blog. :)

This has been your blogger boy Vanity giving you an informative research. Stay healthy in mind and body. See you then! :)