As Our Company Approaches 6 Months Young, We Thought It's Appropriate To Share
The 'Transcript' Of This Presentation In Text For Those Who Were Unable To Attend,
And Wish To Translate Our 1st Public Appearance Into Their International Language!

Good afternoon! Welcome. My name is Daniel Fonseca "a Public Relations Manager" Representing CoIntellect...
Before we begin, I would like to thank the organizers of the event for creating such a wonderful opportunity to network with other Bitcoin businesses and enthusiasts with BTC2B.com

We congratulate them for their efforts. This has been a fantastic meeting and our company has been having a great time!

Has Bitcoin become a household name?

I think it’s safe to say it’s well on its way...while some may still not understand the concept, most have certainly seen or heard the headlines over the last 5+ years!

Having reached a value of more than $1,000 USD at one point, Bitcoin has undeniably caught the attention of both #businesses and governments alike. As the popularity of decentralized digital currencies continues to grow, the facts become harder to ignore. Bitcoin and other digital currencies are here to stay... As long as "IT" {Internet Technology} Exists! 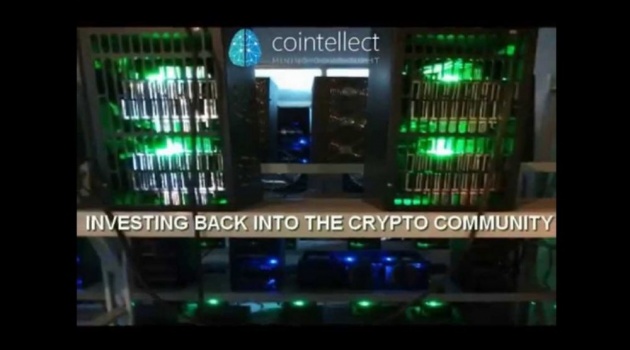 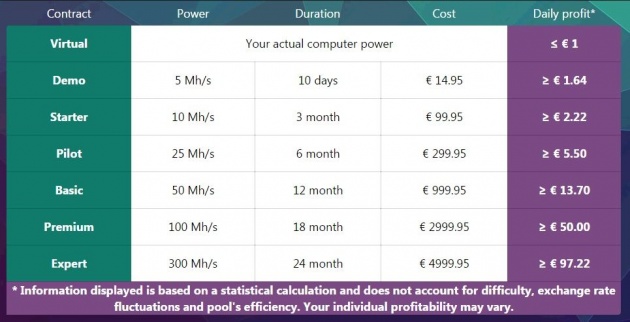 For those of you who are not familiar with CoIntellect, allow me to introduce the company. We are the next generation mining platform, looking to become a financial portal, providing exclusive access to the crypto-currency cloud mining industry.

Here at CoIntellect, we ask the question: To mine or not to mine? We choose to mine. We also provide anyone else who wants to mine - with the opportunity to join us on cloud 9:)
Our services include cloud mining software, mining pools, rental contracts, and hosted contracts... proving there is indeed "power in numbers!" Our platform has users from all over the world and we have the unique opportunity to influence those unfamiliar with crypto-currencies.
As we followed the continued evolution of #Bitcoin from the beginning, we have had the privilege of being exposed to not just Bitcoin, but the various alternative-coins as well. While the majority propose little - in terms of innovation, we saw something special in the light-hearted, fun, and innocent image associated with #Dogecoin. We’ll talk more about this a 'BIT' later...*wink
When we first launched our company back in June, we weren’t sure what to expect. Given how competitive the cloud mining industry is, we knew it would be a challenge to penetrate the market. Would we fail? Would we succeed? Well, in less than a month’s time, our platform experienced a meteoric rise in interest, and it quickly became evident we were doing something right.
1000's Of Users Registered Within The First Month
More than 90% of available hash rate mining (contracts) sold
Growth from only 2 employees to more than 10 added to our core team!

Approach To The Industry

You could say we were lucky. We probably were. However, let me tell you more about our philosophy & approach. What makes us so different from the other companies? How is it possible in a few months we have become an authority in the bitcoin and alt-coin market?