The British ruled over South Asia from 1857 AD to 1947 AD, but their influence has started over this region since 1757 AD. Following are some of the prominent Governors, Governor Generals and Viceroys that ruled during this period. 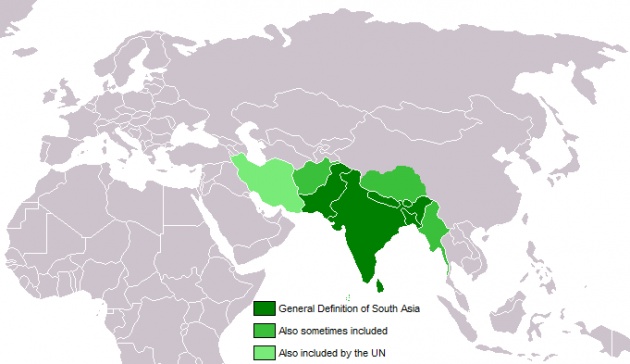 Born in 1725 AD, Clive started his career as a lowest clerk in East India Company but rose to a prominent position through his brave military exploits. In 1757 AD he led an army of less than 3000 troops, against the 50,000 men of Nawab Sirajuddaula of Bengel with the help of traitor at the battle of Plassey. As the Governor of Bengal he tried to bring the discipline among the employees of the company, but was accused of corruption and committed suicide in 1774 AD. 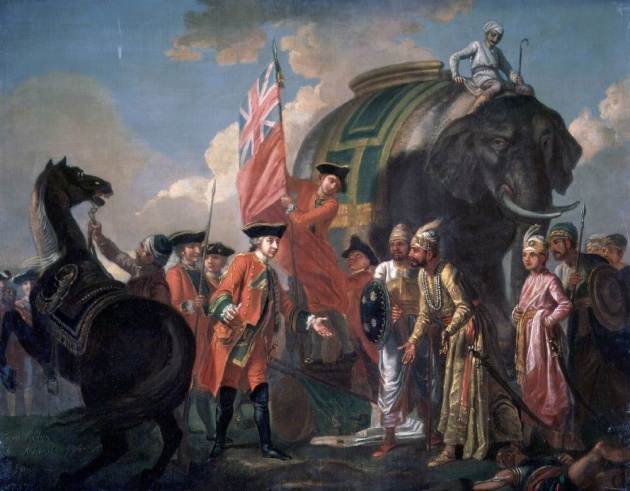 Hastings also rose from the position of a clerk and was appointed the Governor of Bengal in 1772 and the first British Governor General of India a year later. He defended British dominions in South Asia against invasions by the French and the local rulers, but was charged by the parliament for being too harsh. A famous British thinker Edmund Burke made a famous speech in the parliament in which he accused Hastings of being unfair to the Indian people. Hastings was acquitted in the end and was died in 1818 AD at the age of eighty six. 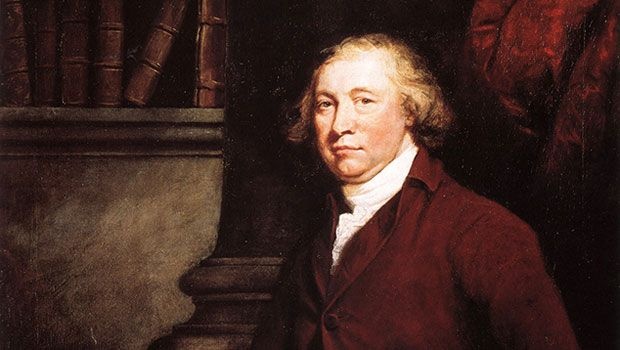 William Bentinck took some bold steps. He abolished many evil customs such as suttee, introduced English as medium of education as well as the official language and promotes western education. His reforms were criticized by many conservatives in South Asia but enthusiastically supported by such progressive as Syed Ahmad Khan, Ram Mohan Roy, Nazir Ahmed Dehlwi and Altaf Husain Hali. 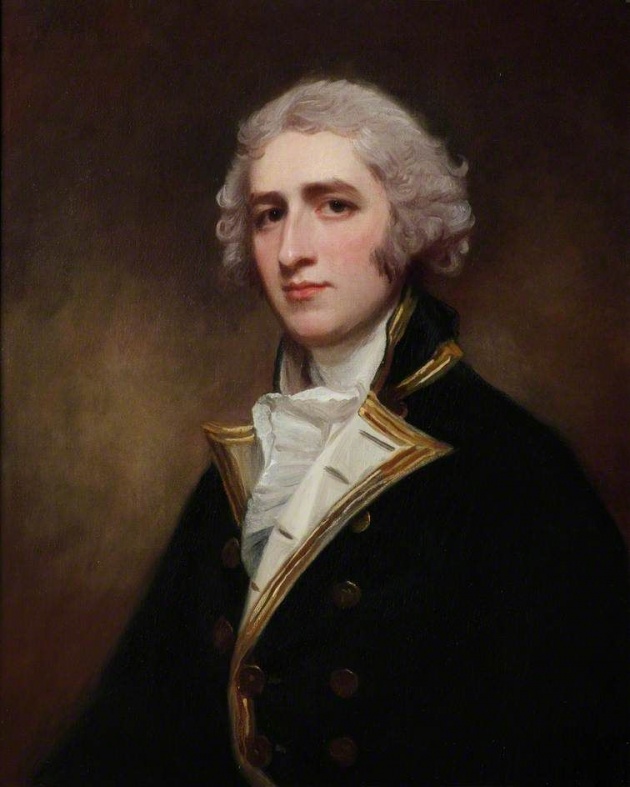 Commonly known as “the cherisher of the poor,” John Lawrence was the second viceroy of India. He pushed forward the building of bridges, railways, canals and other public works. Famines had been a part of life in South Asia since the ancient times and thousands of people used to die of hunger every few years. John Lawrence took successful steps against this danger. The famous Lawrence College in Murree and Lawrence Garden in Lahore were both named after him. 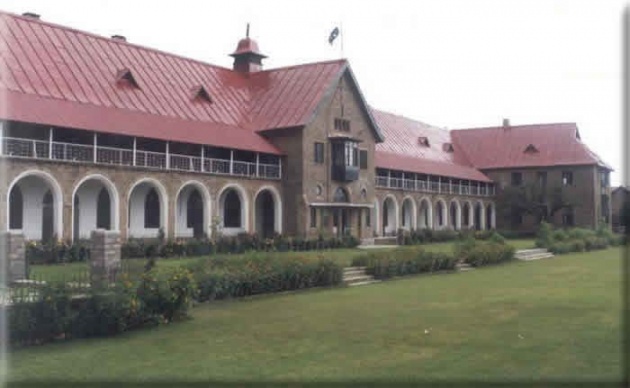 Lord Ripon encourages the freedom of the people of South Asia, and took certain steps to give them an equal status with the British residents of subcontinent. Such measures made him unpopular among the British but won him great respect from the people of South Asia, who flocked in thousands to bid him farewell when he resigned. His polices resulted in the formation of all India National Congress, first South Asian political Party, a year after his departure. 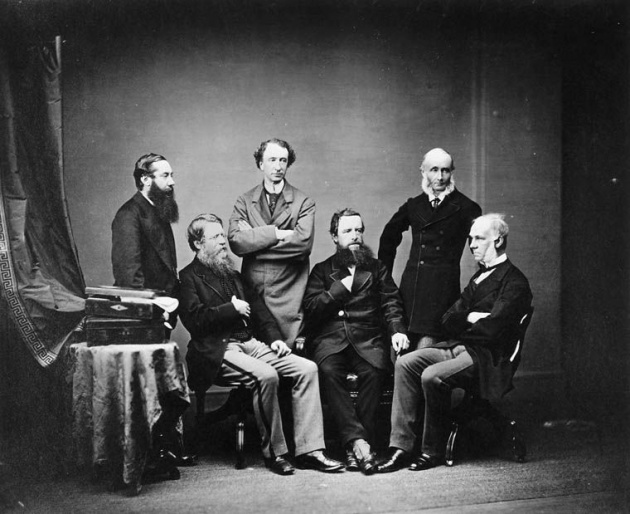 Lord Curzon was one of the most famous viceroys of South Asia. He recognized Indian finances, improved irrigation and commerce. He also divided the Bengal into two parts, east Bengal and west Bengal. The congress opposed his move as the Muslims were in majority in the new province of west Bengal, where they had been in majority in the united single province. Due to his love for pomp and show, Curzon becomes one of the most magnificent symbols of the glory of the British rule in South Asia. 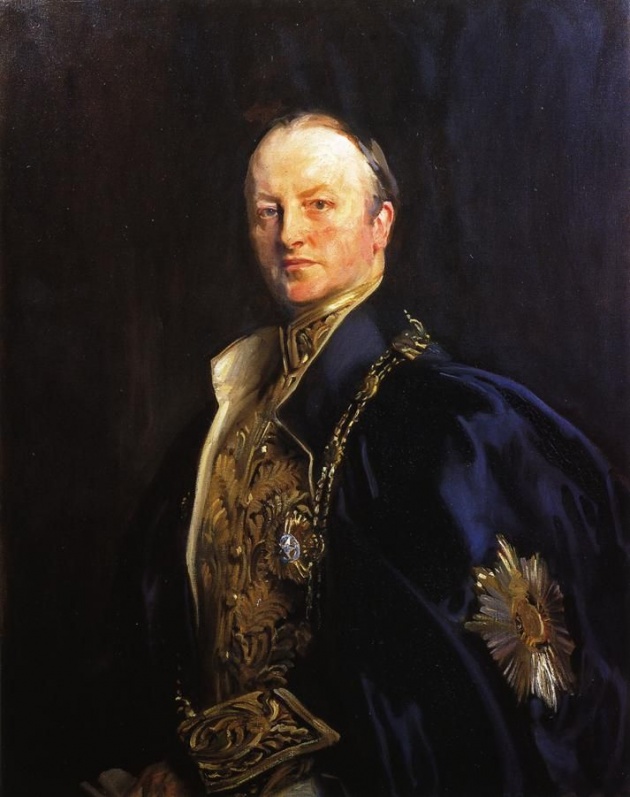 Lord Linlithgow was a parliamentarian who played a major role in drafting a new constitution for South Asia. This constitution gives more freedom to the people of subcontinent. Linlithgow was appointed viceroy in order to implement the constitution. He conducted the famous elections of 1937, in which congress succeeded in forming ministries in most of the provinces of South Asia. In 1939 AD, when Germany started the Second World War, Linlithgow declared that India would fight for world peace, but congress ministries resigned in protest since the viceroy had not consulted them in advance. 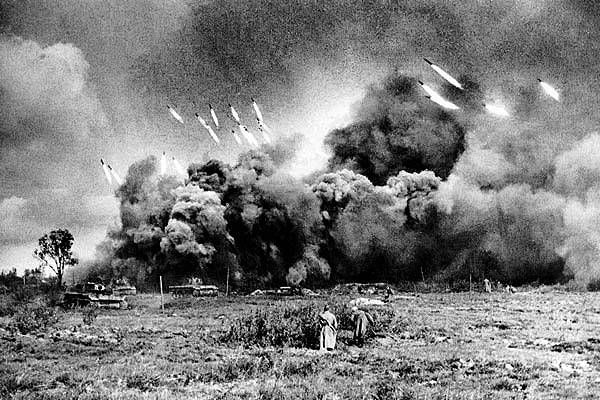 Louis Mountbatten was the last British viceroy. He was sent at a time when the British had decided to leave India and Mountbatten was assigned the difficult task of transferring the power to the people. He is generally accused of making dreadful mistakes that resulted in the eruption of communal violence, especially in Punjab and Bengal, where hundreds of thousands of people were killed or had to leave their homes. He remained the Governor General of India even after independence, until june 1948 AD. 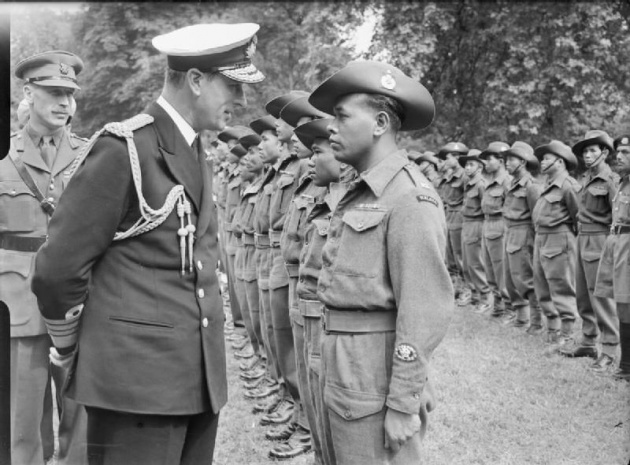