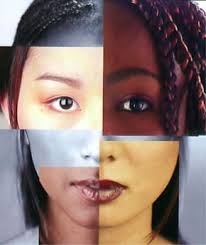 Our world is full of colorful people. Different people are living together and no one is the same even those who are twins have a separate sign. These differences are to separate people and this is the main point to say colorful people. There are many more races in the world, but the main races are 5, which are: the White or Caucasian race, the Black or Negro race, the Red or Indian race, the Yellow or Mongolian race and the Samoids. 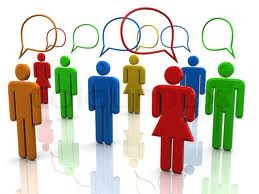 God created humans in various shapes to characterize them easy, we are the colorful people of our world who live together, work together and make new generations. Our differences are in our mind that what are we thinking of? And other things are not important. Human’s ideology make their selves and their live. Thinking of colorful people cause a person to harmonize with them, or sometimes disagree with them that open the way of racism. 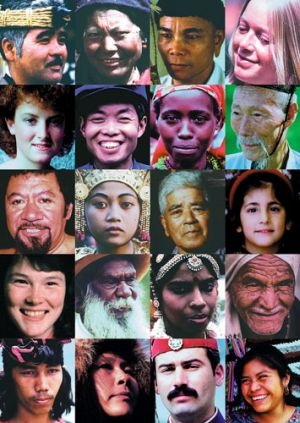 Racism is a special kind of fanaticism, which is based on incorrect logics and generalizes of some characteristics to the group of people as inelastic. Fanaticism means to prejudge before clear of the facts.  Racism is an adventitious hate from a person just for his race. If color of people not be discussible, then racism will cover other factors like; language, religion, nation, sex, education and others. This discrimination can harm all people of the society and outside the society.

Outcomes of racism will damage all society’s infrastructure and they are: injustice, instability, incivility, inobservance, insecurity and inhumanity that can remove all beings and if it doesn’t stop it will harm all relations, no one respect each other and create bewilderment. 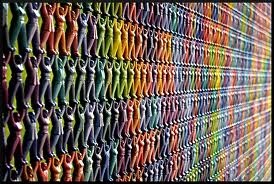 Islam as a universal religion paves the ways toward civilization, development and success; this is the religion that covered all sides of human live and grants things that relate to corporeal and moral.  Islam forbid racism and placed standards of excellences on virtue.

Though, today because of social equality campaigns and upraising of cultural level and awareness of people, racism is now reducible, but still it is exist as clear and cryptic. Everyone is colorful, so like all colors!