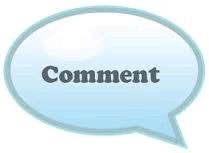 Comment is part of the source codes disregarded by the compiler. They simply do nothing. Their purpose is only to allows the programmer to insert notes or description embedded within the source codes.

character and the first appearance of the */ characters, with the possibility of including more than one lines. 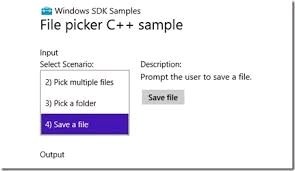 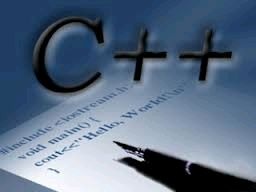 combinations //, /* or */, the compiler will take them as if they were C++ expression, most likely causing one or several errors messages when you compiles it.

Dreams, aspirations and purpose in life.

Dreams, aspirations, what have you planned to become and what is your purpose in life? It is the po…

What does the word legacy mean to you? How do you view your life in terms of eternity. Is this life …

Hey, this is my first blog, so please show me some love, THANKS! Today, I will talk about the time i…

i love using adfly it is awesome and it is a great way to make moneyhttp://adf.ly/1cHjTMhttp://adf.l…