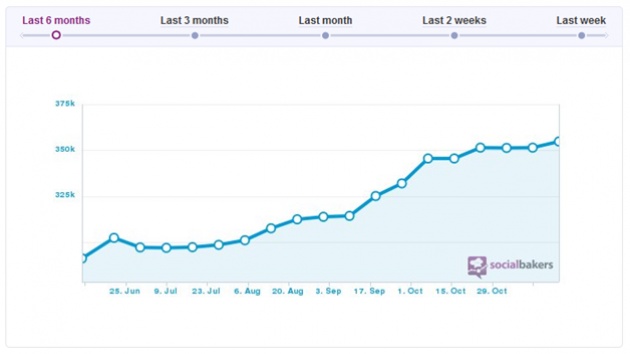 Users & Demography for the Afghanistan (SocialBaker 2012)

The very use of Facebook in Afghanistan is finding new friends and connecting to the old ones and we can see very use of it for the marketing and advertising purpose. Likewise, the YouTube is used mostly for the songs, movies and funny clips sharing and downloading and you can see quite little of advertising on the platform.

After a search on the mentioned two most used social media in Afghanistan, Facebook and YouTube, I noticed very few companies and businesses use these platforms for the marketing and advertising purpose. Phone companies in Afghanistan, such as Etisalat and MTN are quite active on the social media networks. They constantly update their customer of the news and offers provided by the company. Looking into the Facebook brand stats of Afghanistan (SocialBakers 2012) Etisalat Afghanistan page is on top of other brands with 144,801 fans. The Facebook brand stats of Afghanistan given in the table below:

But today with the help of Film annex web channel more than of 2000 student are using from computer and becomes familiar with the internet and social media in Herat-Afghanistan. As the citadel and Film annex in Herat built 7th computer lab for schools and they have connected about thousand of student with this new technologies and are registered to the Film annex web channel and online examination system, so according to that about thousand of student now heard or using from this web channel and in the near future this would be one of the famous platforms  in Afghanistan which allows to connect the social media website through this web TV and share their ideas, blogs, films with their friends, co-workers, family. Also the registered people in this web channel according to their blogs and uploaded films increase their buzz score and earn money based to buzz score which paid by Film annex.