The humankind always has been probing the new devices, equipments and technologies to facilitate his/her life. So, the life level always has been changing into a positive way, and people used it to improve their life level and welfare. In the past fifty years extensive evolutions occurred in different arena of the world and changed the human beings life deeply. The communication and information technology which is called modern technology had the most important impression in people’s life and presented the most important services than any other technology to people up to now. The virtual communication is extended greatly between people. Now, they are able to have mailing, video, sonic or chatting communication via telephones, mobiles, fax, and different ways of the internet. The speed of information technology spreading is highly increased. People can get awareness of an event in every part of the word every moment. 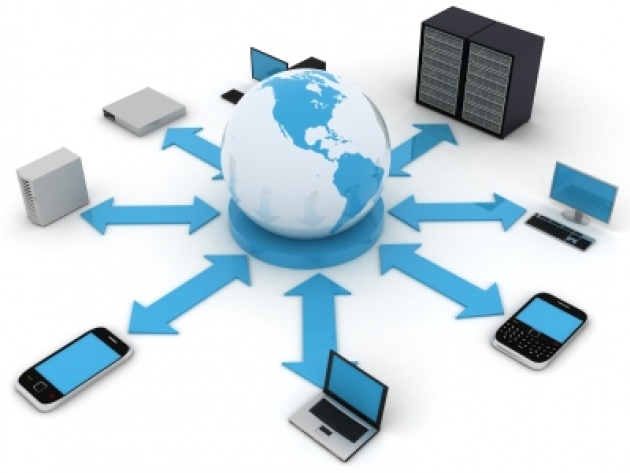 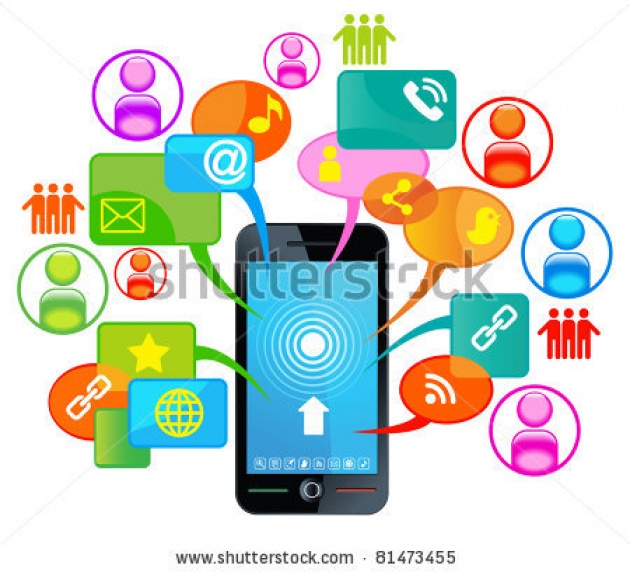 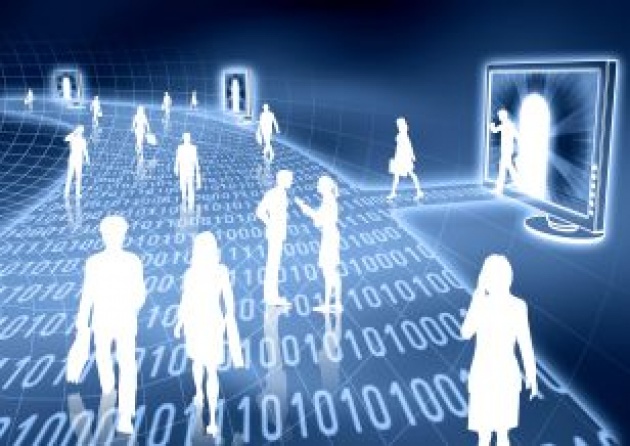 As technology is changing people’s life further and further, people’s life is changing from traditionally to technologically. There is no area of people’s life that did not get the impact of technology. So, Afghanistan as a developing country, needs to improve technology especially information and communication technology. It will help to modernize the economic, educational, social, welfare and development fundamentals.