These days computers are as common as pin. They are rightly regarded as the most fascinating invention of the modern age. Computer is not just a machine, it is rather a small wonde. A computer is a complete world. It can process data, it can type letters, it can connect you to the world and it can be a media player. So on the whole, computer is an all in one product of the modern age. 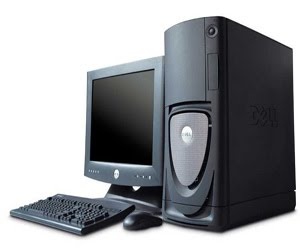 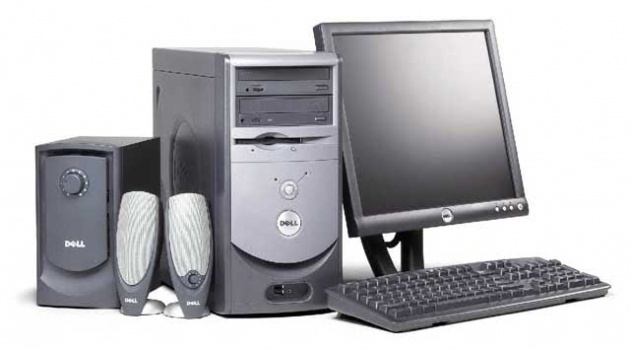 The use of computer has Dominated life. They are playing their part in every field of life. Be it economy, engineering, science and technology, trade or commerce, transportation, communication, education and entertainment computers are part and parce of every activity. Viewing this, someone has rightly said that someday computers will be working for even housewives. 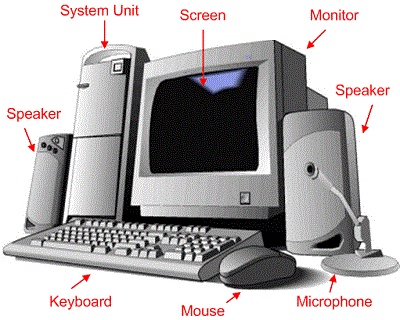 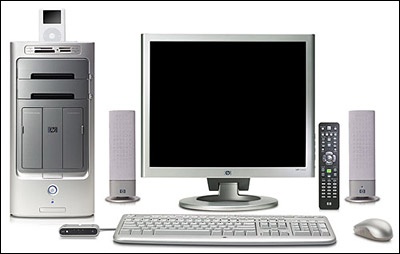 In modern times computers have proved themselves to be the teacher of humanity. Modern educational institutions use computers as the chief instructors. Computers are the best entertainers. Anything can be heard or seen on computers. Even for recording purposes computers are being used. A computer in a house can be called a mini-theater of the house. 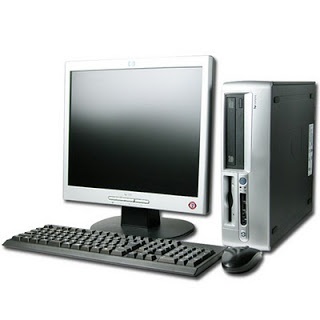 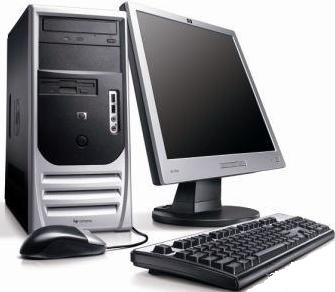 Computers are the fastest, the most economic and the most accurate source of contact and information. Internet has provided undreamed advantages. In Pakistan Computers are slowly but steadily making their mark. They have become the desire in every field. Pakistan has laid the foundation of its information technology era. It will soon reach the destination. 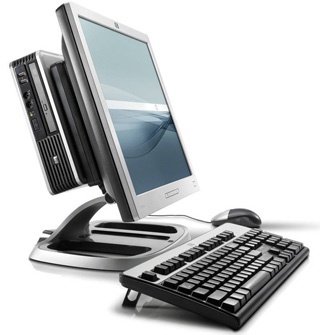 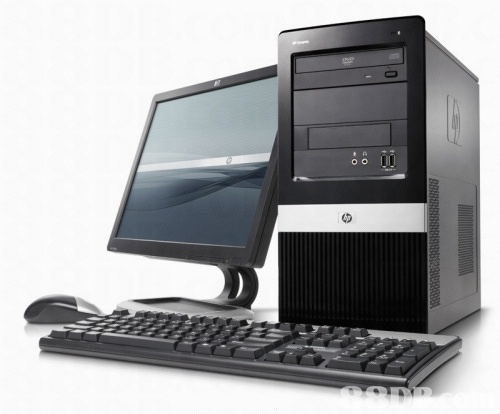 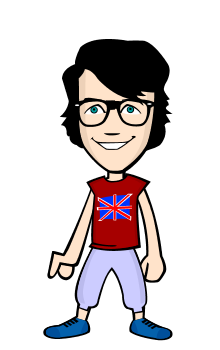