Computer become the necessary part of a human life

A computer is an electronic machine which process many programs at a time. It is a systematic machine which is use for so many calculations that are so complicated to solve by a human being. It is a big brain which remind everything at every time. They have a some parts: 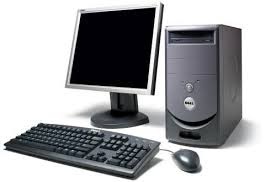 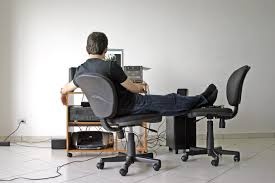 Ram is the second part of a CPU which is called random access memory. That means this part of CPU always reminds that how many recent applications run on the computer. 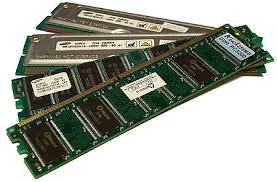 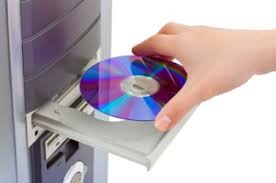 Monitor is another main part of a computer which helps to display of any application on a screen. 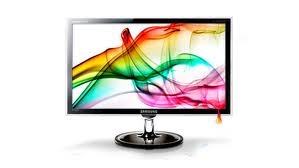 It’s also a very usable part of a computer which helps to print the data which need us in a hard copy. 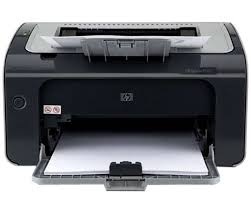 The part is also very usable because if we want to save any important document the scanner helps us to scan the data and save it in the computer. 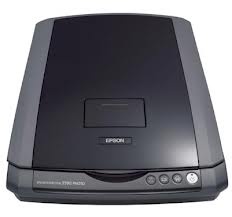 The computer has a many advantages that is given as under:

We calculate many complicated equations in just few seconds without wasting any time and energy.

With the help of computer we can run many applications at a time on it.

In the last I just want to say that the computer is a great invention in all the world that can be changed the human life and make the do any work so easy.

Top Four (4) Benefits of Being Organized

Hello Bitlanders! Today, I wanted to share with you how important being organized is. I'm a Civil En…