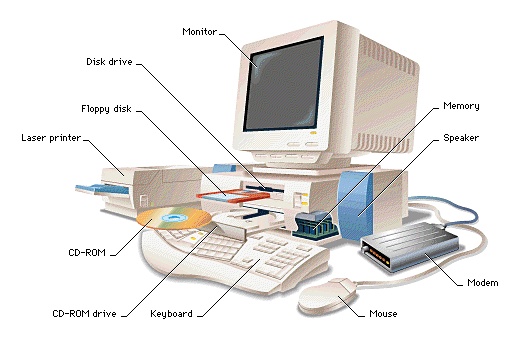 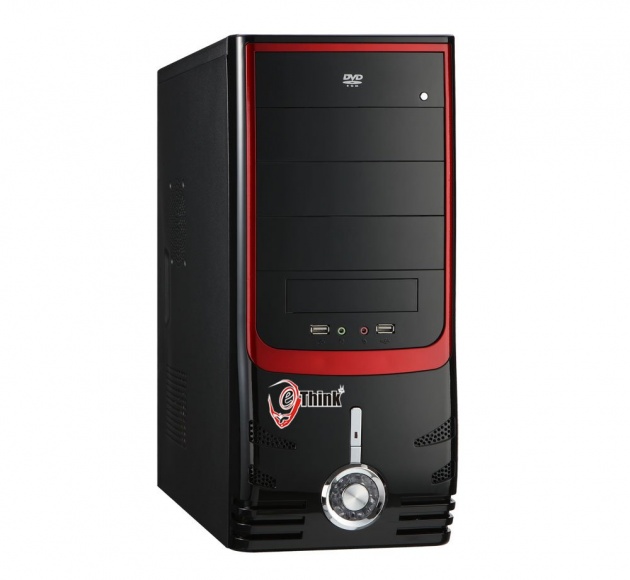 Mouse is an input device that it is used for Graphical User interface and it built GUI interface between the user and the computer. That can be wireless are wired mouse, and both are useful that depend upon users requirements. A simple mouse as shown; 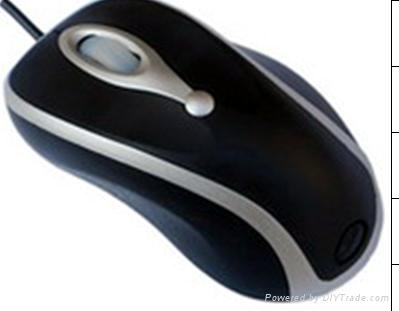 Keyboard is input device like the mouse and Different keys are on the keyboard which are used to give the different commands to the computer. A keyboard consist Numeric keys, Alphabetical keys, Function Keys, Aero Keys, Home Keys and some keyboard also having Multimedia and internet keys. A simple keyboard is shown as; 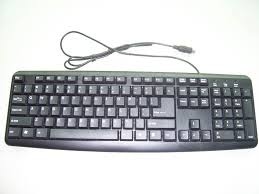 Moniter is output device and it is used for output, for example we can see the picture on the monitor screen. That is helpful to do the different tasks on the computer that can be any calculation, any graphical work or word processor work etc. As shown; 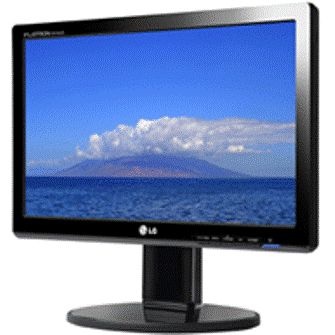 As we know that Printer is very useful device which is used with the computer that is not the directly part of computer but it is used to take the prints of work which is saved in computer hard Disk with the help of Word processor. 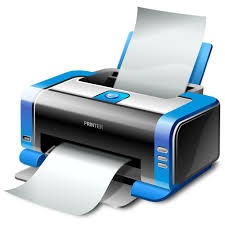 Microphone is used for conversion process, to convert audio form in to the Electrical pulses. 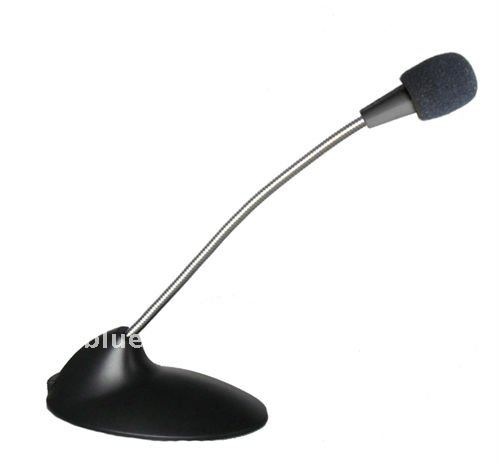 Loud speaker is vice versa of Microphon, which is used to convert electrical pulses in to the Audio form. 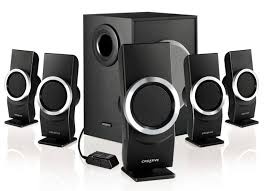 It is used for the input like the Mouse and Keyboard. 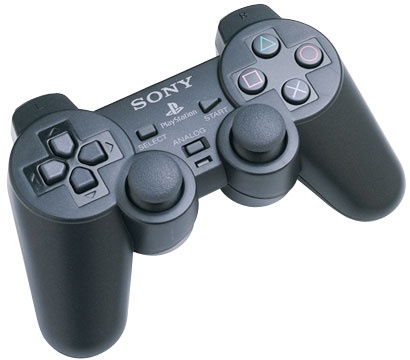 Scanner is an input Device which is used to scan the different document and picture. 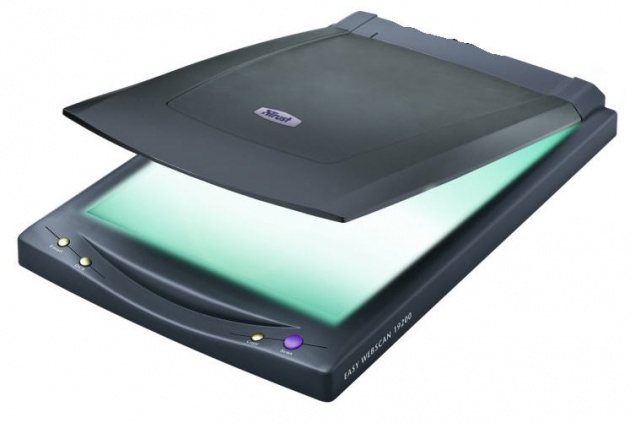 That was little introduction of Computer Hardware. in next coming article we will discuss about the computer software.