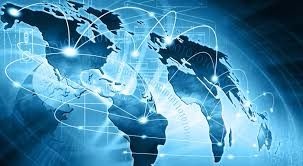 Network computer devices that originate, route and terminate the data are called network nodes.Nodes can include hosts such aspersonal computers, phones, servers as well as networking hardware. Two such devices can be said to be networked together when one device is able to exchange information with the other device, whether or not they have a direct connection to each other.

Computer networks support an enormous number of applications such as access to the World Wide Web, video, digital audio, shared use of application and storage servers, printers, and fax machines, and use of email and instant messaging applications as well as many others.

Computer networking may be considered a branch of electrical engineering, telecommunications, computer science, information technology or computer engineering, since it relies upon the theoretical and practical application of the related disciplines.

A computer network facilitates interpersonal communications allowing users to communicate efficiently and easily via various means: email, instant messaging, chat rooms, telephone, video telephone calls, and video conferencing. Providing access to information on shared storage devices is an important feature of many networks. A network allows sharing of files, data, and other types of information giving authorized users the ability to access information stored on other computers on the network. A network allows sharing of network and computing resources. Users may access and use resources provided by devices on the network, such as printing a document on a shared network printer.Distributed computing uses computing resources across a network to accomplish tasks. A computer network may be used by computer crackers to deploy computer viruses orcomputer worms on devices connected to the network, or to prevent these devices from accessing the network via a denial of service attack. 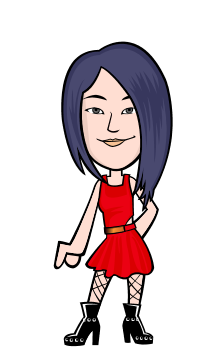