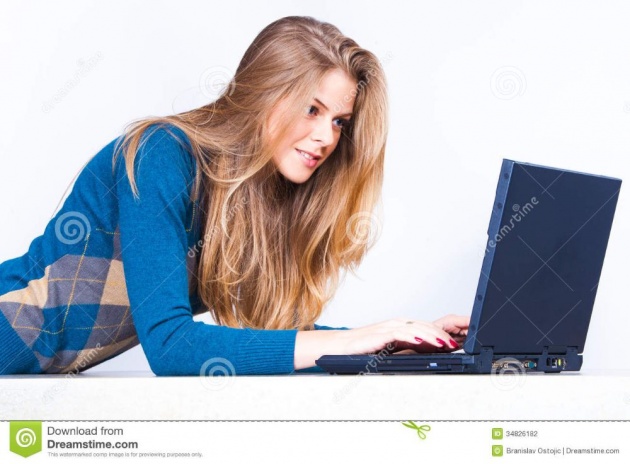 It is used in post offices, offices , hospitals , banks  and ticketing agencies like railway s, airline and hotels etc. on line banking is gaining  popularity. Money  can be   sent to anywhere in the country in one or two minutes. 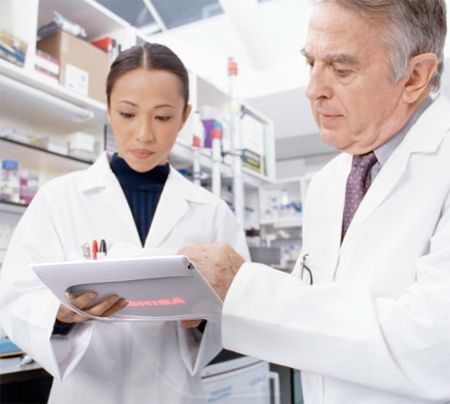 All the account ,   data, I information  etc. can  stored in  computers. On line  shopping  is also  becoming very popular.  Web making  is also becoming a fashion as well as a necessity . Different  schools, colleges,  boards of education  and universities  have their own  websites  for giving information  to the public. 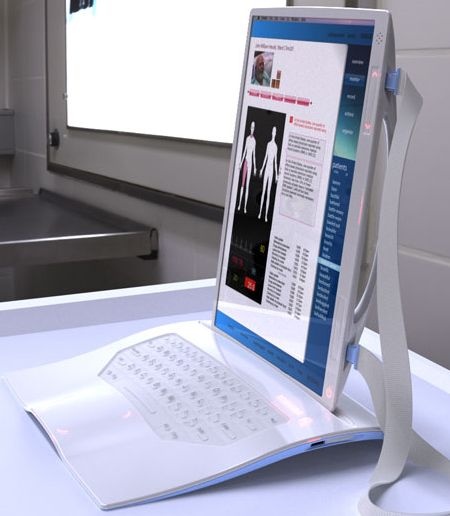 the computer is performing military  services in advanced countries  like the U.S.A  the UK Russia etc. Aero planes take off ,and lands, fire missiles. The whole of military information is loads on its hard disc. A network of computers also controls the well-known Bullet Train of Japan. In this way it has become weapon of war. F.B.I has stored information about each and every American citizen . Thus making it possible to trace out the criminal. NADRA is also storing basic information  about all the citizen of Pakistan . IT is used to forecast weather, cut steel to size , to guide a spacecraft to the moon and the mars. 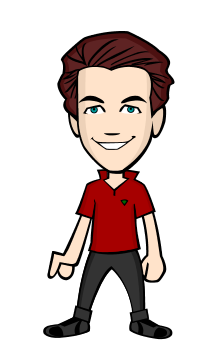