A computer is a device that is used to make program  to solve the mathematical problems.Computer has four main parts. 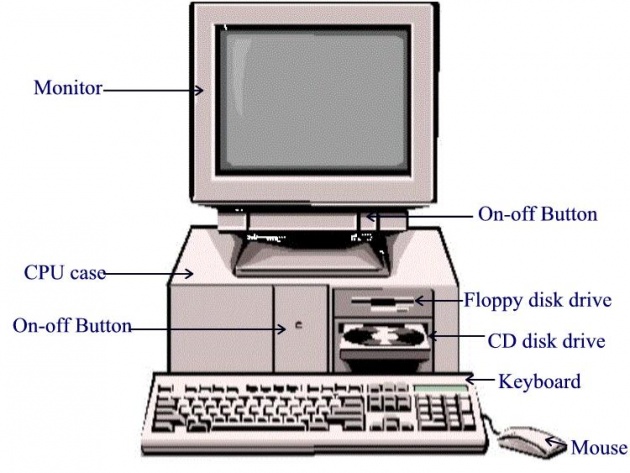 It is device which show output on screen.It is like television.

It is device which is used to give input to the cpu.

It is device which is used to give input to the cpu and control the arrow.

Cpu is called the brain of computer.All the processing work done in cpu.

There are main component of Central Processing Unit. 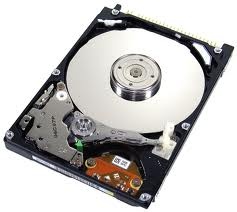 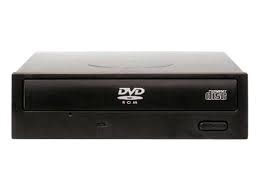 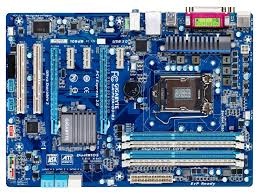 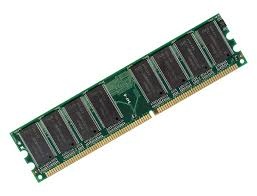 Computer is used to make programme and run programme.

Computer is used to entertainment for waching movies and songs.

Computer is used in all around the world.

Now a days computer is necessary for every body.