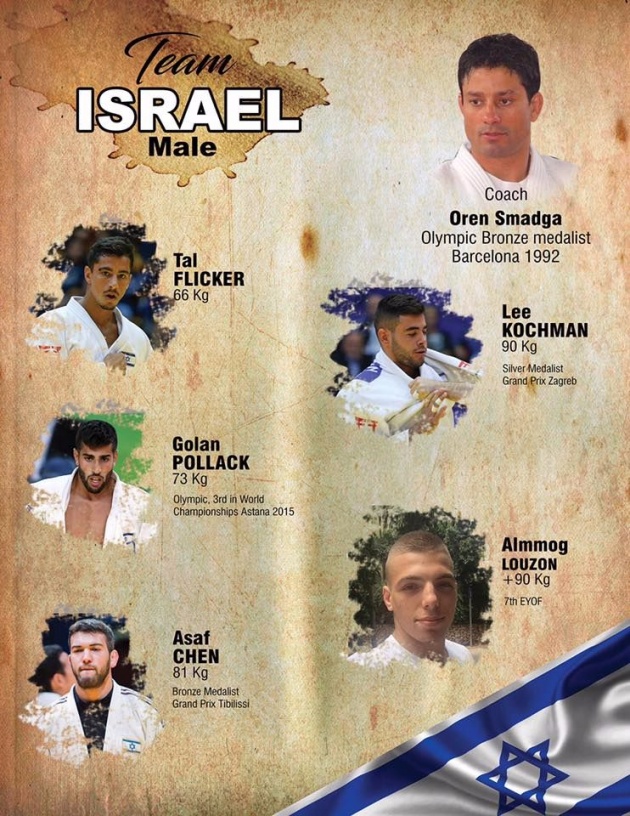 Few days ago, I was so glad to have been able to submit a blog about the 2017 New York Judo Open Championship, even though I am not so inclined to create a blog with such a topic but the additional buzz bonus made me make it up to the deadline, I mean the interest to know more about Judo was stirred up upon doing some research about it and I’m happy I did learn a lot about it especially all the benefits it could give to the players.  Such interest fueled me with ideas to write and share, had it not of the laziness that strikes me that time, I should have had a sequel of that blog.  Click here to know more.

The 2017 New York Judo Open Championship was held last March 26, 2017 at the New York Athletic Club.  And MTI USA’s very own Querlo, a chatbot with a human touch was one of the major sponsor of that great event being participated by different countries around the world.

To learn more about the competition as well as Querlo, you may check the survey below:

Querlo, a chatbot with a human touch, is a state of the art technology founded and introduced by MTI USA, the company behind bitLanders and bitCharities.   Querlo is a real time interactive survey chat, used to gather data concerning a particular brand which could be used to enhance or improve services and or customer service for business entities as well as to educate people about some issues that could affect the environment and the world in general. Click here to know more about Querlo or watch the video below:

Now going back to the 2017 New York Judo Open Championship, this big event was participated by representatives of different countries like France, Germany, USA and Israel vying to become the ultimate Champion for this year Judo tournament.  And as any ordinary competition goes, there should only be one winner and this year goes to Israel followed by USA who fought hard then France who came as close, the order of winners goes both for Men and Women Teams.  That means Germany was not so lucky this year.  Germany was the champion during the 2016 New York Judo Open Championship followed by Canada and France. 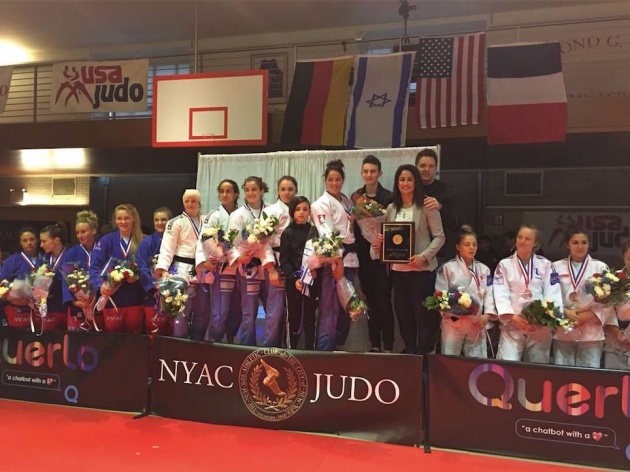 Israel didn’t get a place in 2016 Men’s Division although they were second to USA in Women’s Division followed by France. I am not sure if Israel participated in the 2015 Championship since I didn’t see their country in the list of winners.  So to wrap up things, I can say that Israel is very lucky to be the overall champion this year. 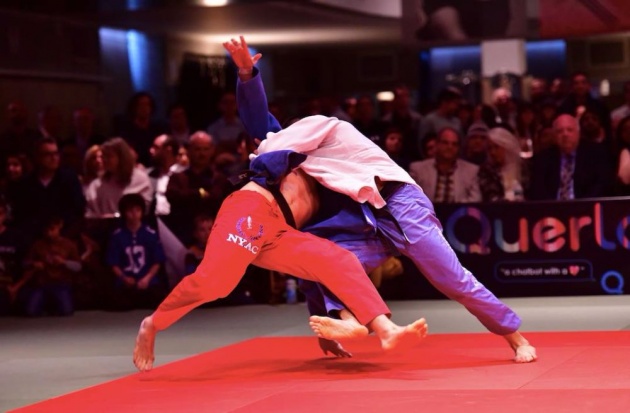 The competition starts at noon of March 26, the opening ceremony started at exactly 2 in the afternoon followed by the first competition between with Israel and France.  Obviously Israel won the first bout.  It was actually not a very long event since the competition proper ends at around 5 pm, that very moment the winners were proclaimed and awarded. 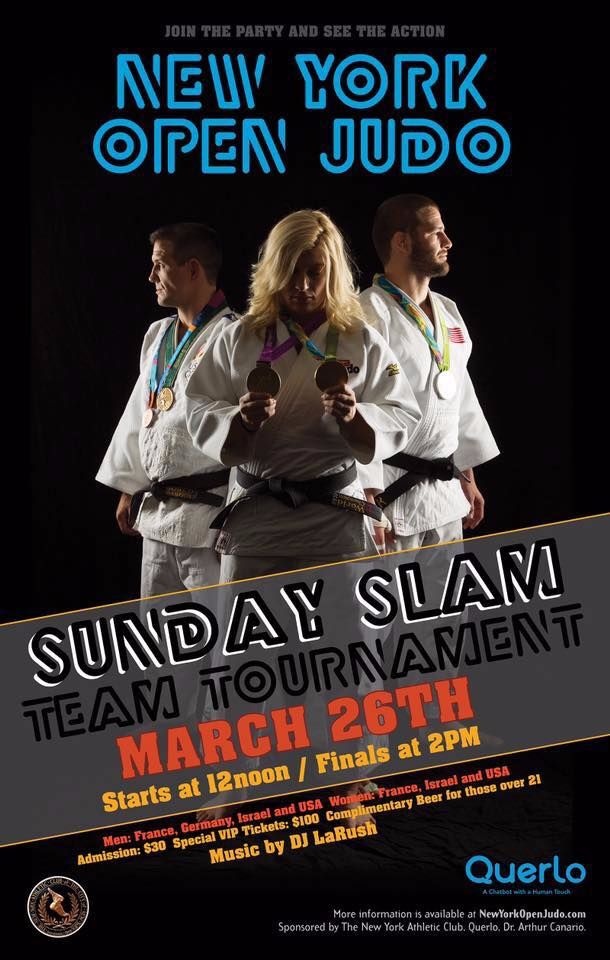 The following are the results of the 2017 New York Open Judo Competition: 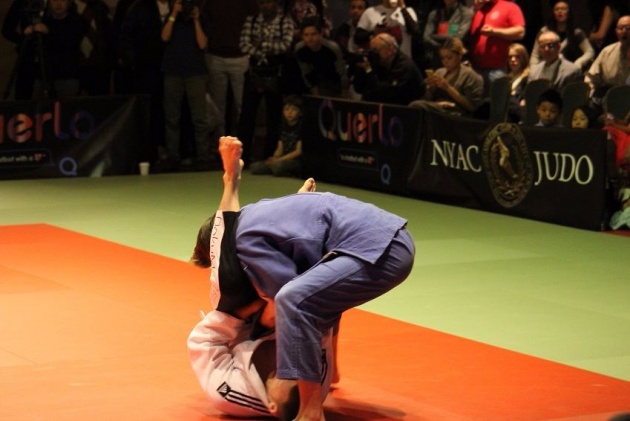 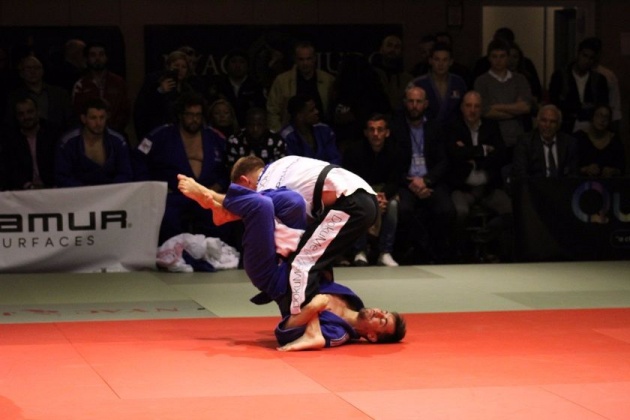 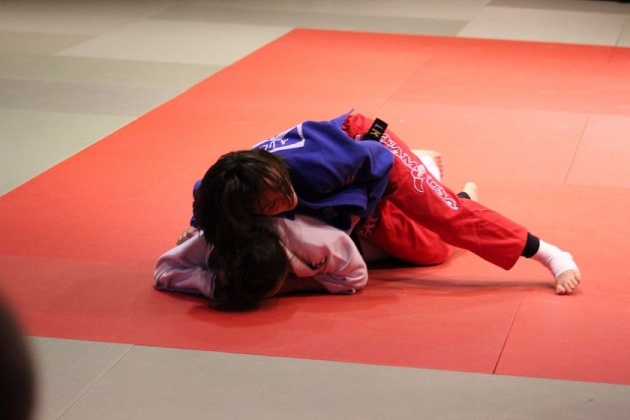 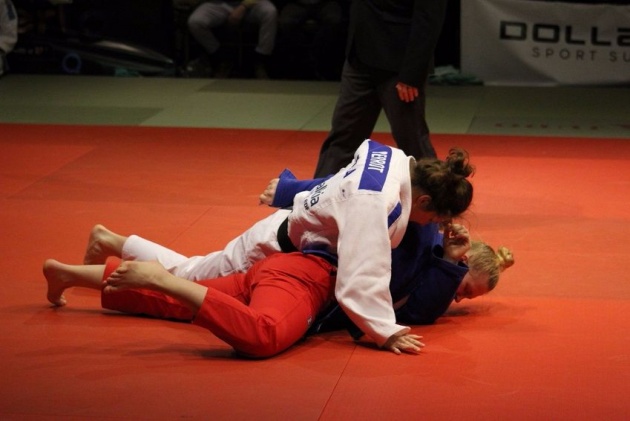 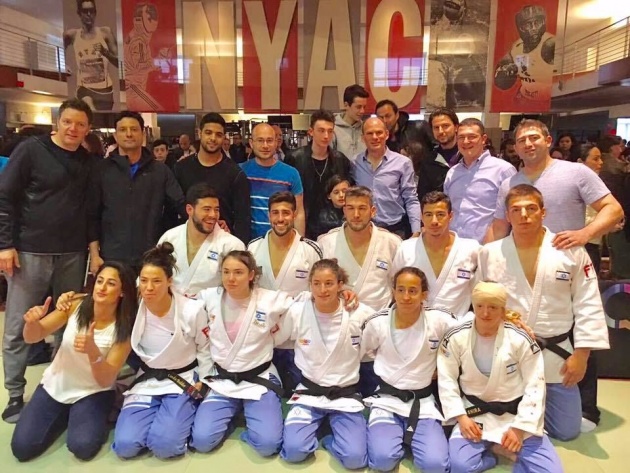 Israel Team - the winner of the 2017 NY Judo Open Championship

Since I still have enough room for discussion here let us go back to the history of this prestigious event.

Thirty years ago the very first annual NYAC Judo Tournament took place.  It has become
the most competitive international competition.  Participants from more than 20 countries around the world used to gather in New York and compete to become the ultimate champion.  Looks like it’s so hard to win this contest but then again at the end of the game there is always a winner.

Let us look into the past participants of this tournament as well as the winners in their respective time:

Jimmy Pedro was the World Champion in 1998 while Jason Morris received the Olympic Silver Medal in 1992, both of them are Americans.

In 2015, France partnered with USA won the championship.

5 hours video of the event

Overall, the prestigious event of the year was a successful one.  It has been the lucky day of Israel Team as well as the USA Team who got the second place both men and women teams.  Another history with Querlo, a chatbot with a human touch, on the front seat, for the first time being the official sponsor of the said event, which I am pretty sure played a very important role that lead to the success of the tournament.

I am hoping that this kind of event will continue in the years to come so as to unite the different countries around the world, to promote spirit of sportsmanship and camaraderie and eventually lead or shall I say contribute to World Peace!

My salute to all who have made the event possible.  God bless you all!

Hope you enjoyed this blog, this is indeed hurriedly done just to catch up with the deadline of the higher rewards promo or additional bonus rewards.  Hope to get a favorable blog ratings.

See you in my next blog!