Geographers have divided the surface of the Earth into seven continents:

3)Oceania(Australasia)
4)Europe
5)Antarctica
6)The Americas
The Arctic or the North Polar region is not a continent because there is no land there_it is just an ice covered area,below which is water. 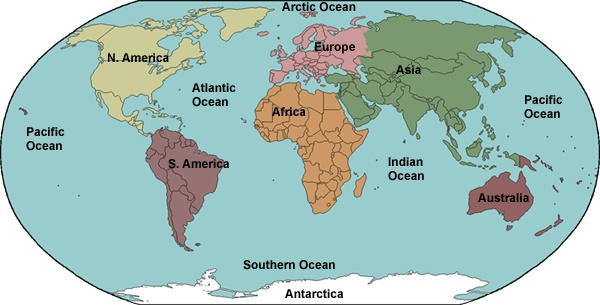 Millions of year ago there was only one huge land, which geologists now call Pangea.Then about 240 million years ago this land cracked into gigantic pieces or plates and began to drift apart on the semi liquid interior of the Earth,same like the icebergs we see on the sea.Scientists estimate that the plates moved 10cm a year.Interestingly the same rate at which our hair grow.

These are the areas of the continents: 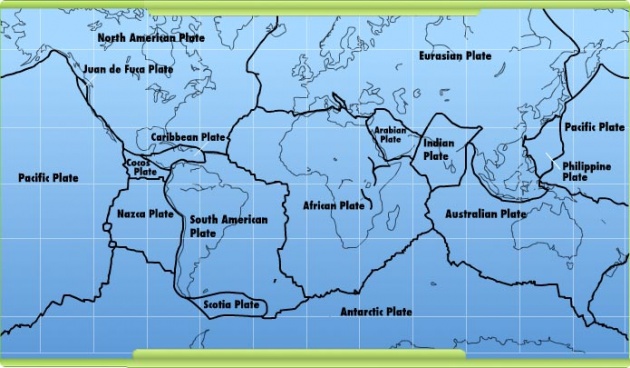 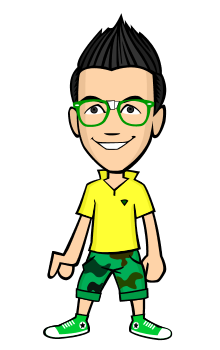