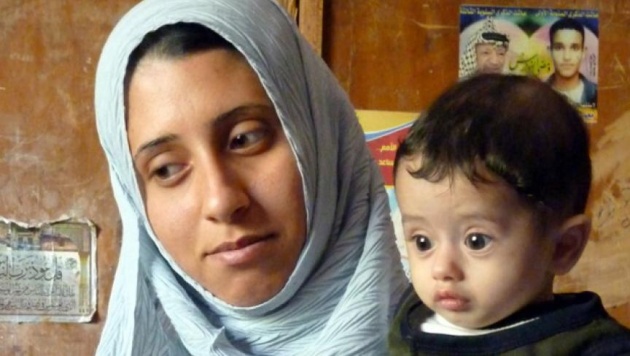 Look at the boy in the picture. His mother is loving him and cooperating with him. Many search for happiness in shopping in spending money on wealth. In extravagant tours and picnics, dresses and jewelry. But we can never get joy by such things.

Sometimes small things give us real joy, doing something nice for someone, giving something to make someone life easier, helping someone in his work gives deep pleasure. When people being behaving like this towards each other, it is called cooperation. 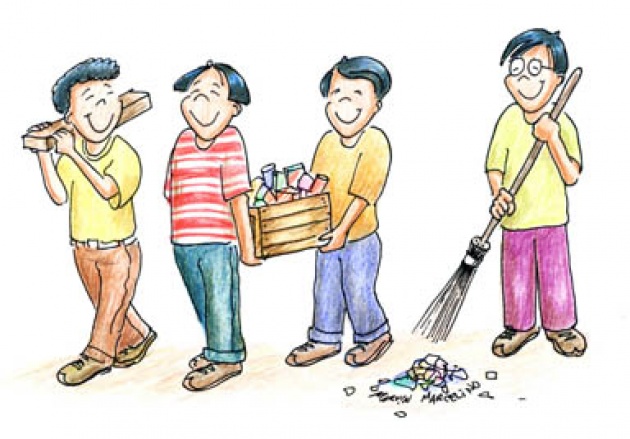 Cooperation really means caring for other’s pain and problems and working together closely to achieve a purpose.

One day our prophet (S.A.W) asked the people, “who will accept my invitation and be my brother and companion” 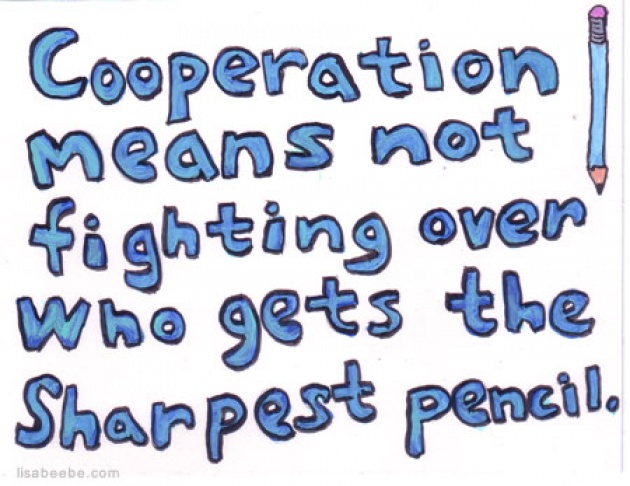 He repeated his question 3 times. Everyone was silent but each time a small boy of 13 stood up and said “my age is less, my legs are thin and my eyes also pain often but I will be your friend and helper. 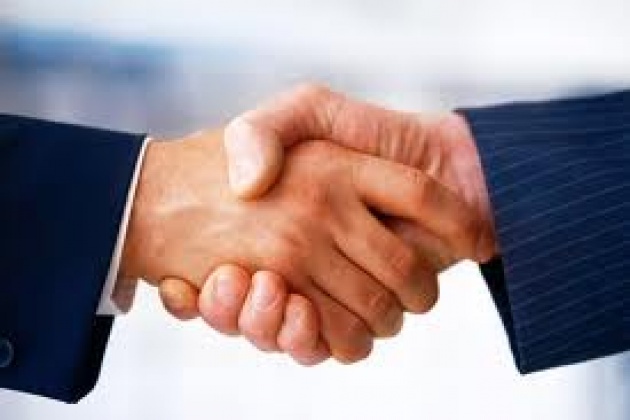 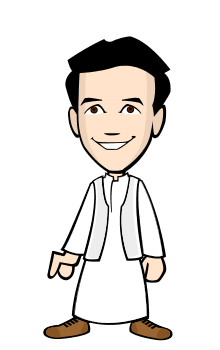