As a native of India and dean of an Ivy League university’s business school, Soumitra Dutta has a unique perspective on the role of emerging technology in developing nations. In his position, Dutta’s responsibilities aren’t relegated to the academic confines of Ithaca, NY--his experience has led him to pursue a global, entrepreneurial approach to his deanship at Cornell University’s Johnson Graduate School of Management. 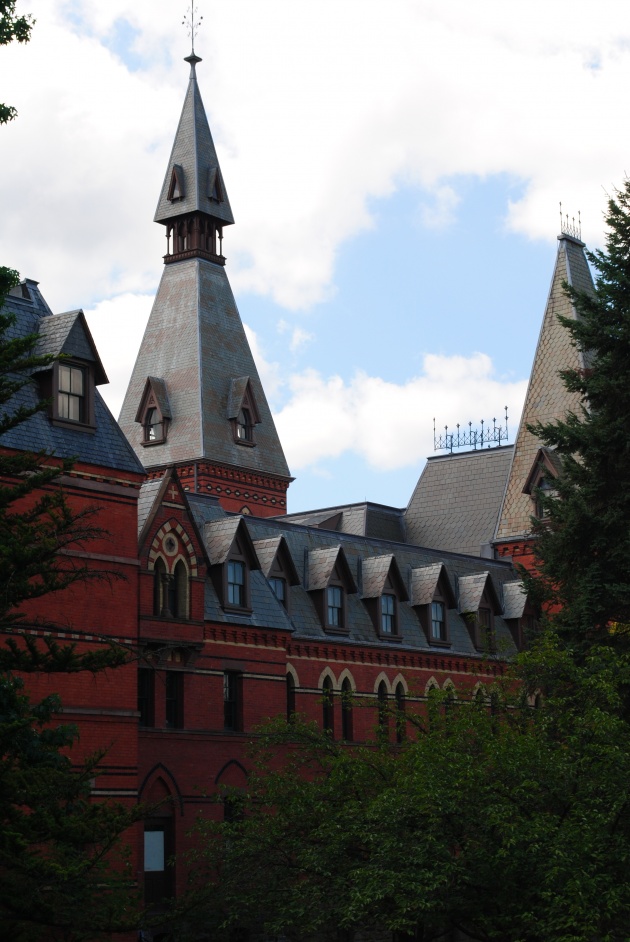 While Dutta’s journey began in India, his evolution into a respected authority on technology in the business world took him through the academic centers of Berkeley, Oxford, and Cambridge. So, his approach to emerging technology is very much rooted in globalization--translating strategies from digitally industrialized nations to less developed countries. In an interview with Women’s Annex’s Fereshteh Forough, Dutta explained the importance of technology in the developing world.

“Especially in many emerging markets, for young people, technology is becoming a great source of empowerment and for showing leadership,” said Dutta. “You have young people in countries in the Middle East, Asia, and Latin America, who are creating companies. You can create a company with very little capital and very low barriers. That’s very important as far as economic empowerment.”

Dutta is particularly enthusiastic about the potential for mobile technology in creating economic opportunity in these nations. He told the story of his parents’ houseworker in India, who seemed to view her mobile phone as a source of pride. “For her, it was probably the first piece of technology that she actually owned,” Dutta recalled. “The fact that she owned that technology made her feel equal to those who had similar technology.”

In his deanship at Cornell, Dutta has helped formulate the business school’s “Six Initiatives” strategic plan, which aims to help further economic opportunity, through technology, throughout the world. Among these six goals are a global education initiative--geared towards global business education, with a focus on establishing Cornell’s presence in Asia, Latin America, and Europe; and a thought leadership program, which aims to spread innovative ideas via new academic centers worldwide. In addition, the Johnson school has cultivated numerous relationships with global outreach partners that work to advance economic opportunity for women and people of color throughout the world. One of them is Women’s Annex, a venture of Film Annex Capital Partners--whose managing partner, Michael Sweeney, and his wife Katie, both attended the Johnson Graduate School of Management.

Dutta is hopeful that relationships like these, in conjunction with new technology, will expand economic opportunity for marginalized groups and spur female empowerment in countries like Afghanistan. “I’m very impressed with the whole concept behind Women’s Annex,” said Dutta, in the interview. “Ultimately, what you want is for people to be inspired [...] People wanting and feeling that they can do more than what the constraints allow them to do.”

Dutta’s passion for emerging technology and economic opportunity are great assets for the business world and for individuals in developing nations. For instance, a single Afghan citizen with a cell phone can be the difference between unrealized potential and the next big idea--and potentially a prosperous addition to the economy of Afghanistan. As entities like the Johnson School and Women’s Annex work to make mobile technology ubiquitous, a spirit of global entrepreneurship will soon follow. 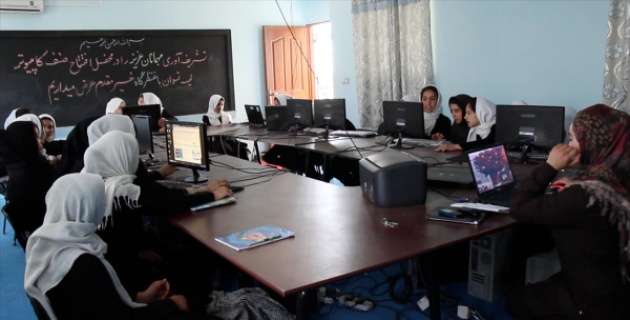