Corruption causes destruction of basics and foundation in a society and keeps it from progress and development because it promotes injustice, increases despotism and expands cruelty.

And finally Corruption in a system can destroy it. Because illegal actions if have benefit for a persons it will be in disadvantage of many other people. 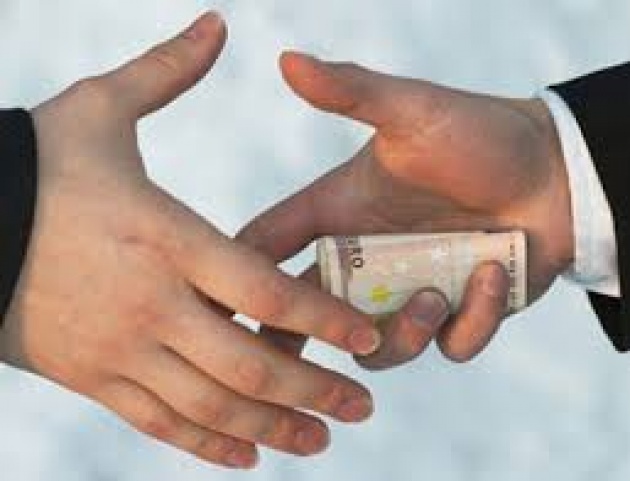 Corruption in Afghanistan is one the dilemmas of our society and has made our governmental system illegal, unfair and cruel. 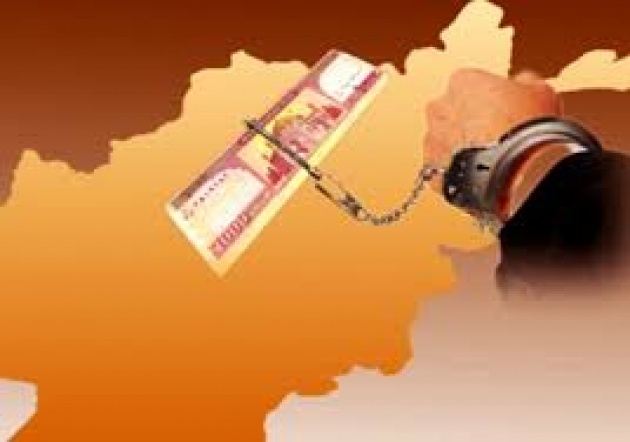 each of above corruptions have their own and special cost because they have targeted our society’s basics and foundation but the corruption that has manifested more important and significant and has shown off to others is official corruption.

And I want to describe about corruption in Afghanistan government’s offices.

Corruption in Afghanistan does not have long time history; In the 1980s, when the Soviets ran from Afghanistan, the government was “not even 5 percent as corrupt. 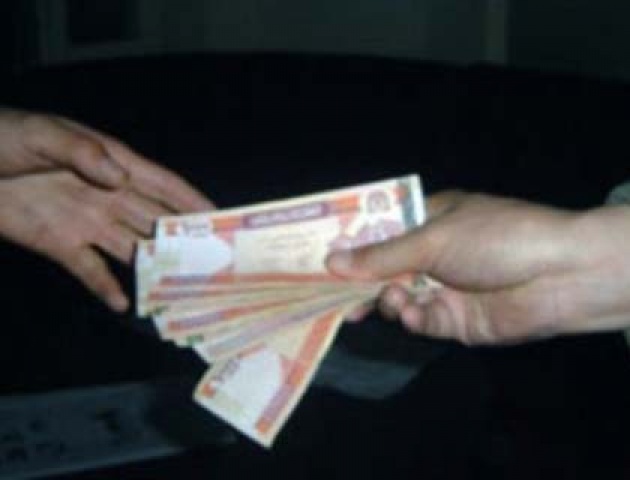 Most people say that corruption  existed because civil servants were not paid enough. This is said when people argue and rationalize that why they had to pay bribes for many public services such as getting vehicle registration document, a passport, or a driver’s license and it was as if poverty forced people to commit, but the question is here that why corruption that high in other periods of Afghanistan history when poverty was more extreme and Afghanistan was not receiving billions of dollars in international aids???