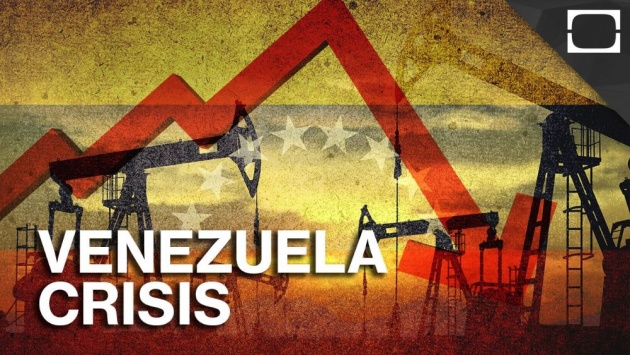 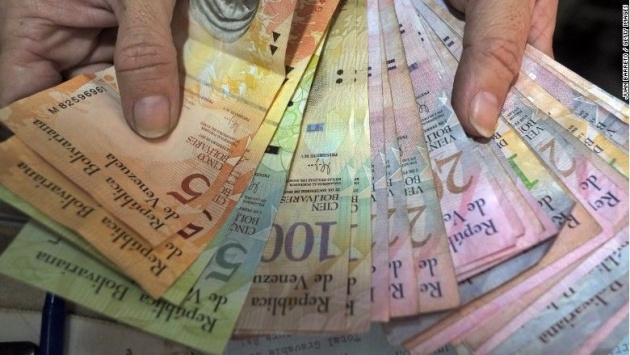 Once the country which was producing a major amount of oil in South America, Venezuela, is now fighting for its survival. In 2001, Venezuela was considered as the richest country of this region but because of the bad policies only in last year, 19% decline is recorded in its economy. Basically, its economy was based on petroleum and manufacturing products. On the other hand, the 800% decline in economic development is recorded which is a very alarming condition for any country and also very disturbing for the whole region. Nicolas Maduro, the president of this country came into power with the aim of economic development but there is no growth recorded in his era. It is very lamentable that in his Government this country faces most acrisis its economy almost crashes. The sudden decline in the economy affects the whole region. The bad economic conditions also create problems for the Government to survive. The ruling party lost his popularity and support. The majority of the population stands against the government and protests are also recorded on every single forum. As a result, the gap between the ruling party and opposition has been strengthened and they did not find any strategy to come out from this bad situation. They are waiting for miracle and help from outside of the country. 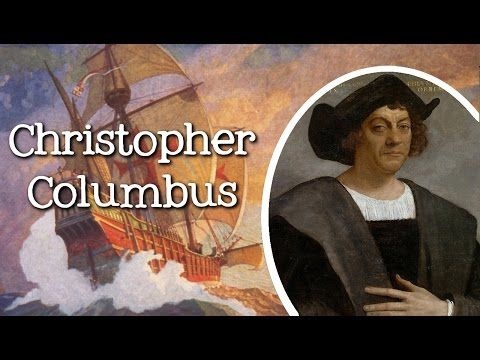 Christopher Columbus was the first European to visit Venezuela. He came in 1498 during his third voyage to the New World and landed on the Peninsula de Paria. Arriving at Lake Maracaibo, he admired the stilted houses that the Indians had built above the lake and named this place as Venezuela. This country is located at the northern end of South America. It occupies a roughly triangular area that is larger than the combined areas of France and Germany. Venezuela is bounded by the Caribbean Sea and the Atlantic Ocean to the north, Guyana to the east, Brazil to the south, and Colombia to the southwest and west. The national capital, Caracas, is Venezuela’s primary center of industry. Spain establish its government on the main land of Venezuela in 1522. Spain established its first permanent South American settlement in the present-day city of Cumana. At the time of the Spanish arrival, indigenous people lived mainly in groups as agriculturists and hunters along the coast, in the Andean mountain range, and along the Orinoco River. The Congress declared Venezuela's independence on 5 July 1811, establishing the Republic of Venezuela even before the Congress began its sessions in November 1810. 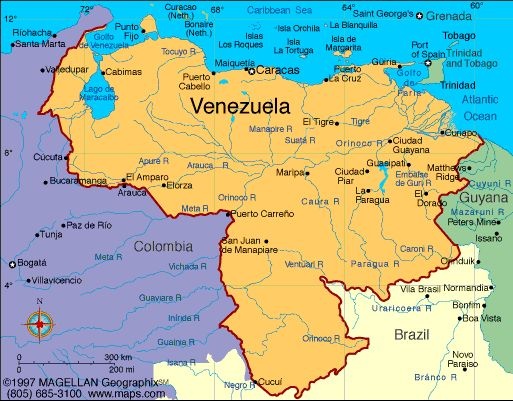 Venezuela is a federal presidential republic consisting of almost 23 states. The capital of Venezuela, Caracas, almost has a population of 3 crores and also is counted among the popular cities of the world. This city was first in oil producing cities in South America and on 10th number in the whole world in oil producing. This city was an important member of OPEC which is an organization that deals with oil producing countries. Venezuela plays a vital role in last year increase in oil rates because of its bad economic condition. In 1522 Spain ruled over Venezuela and in 1830, Venezuela got independence from Spain. 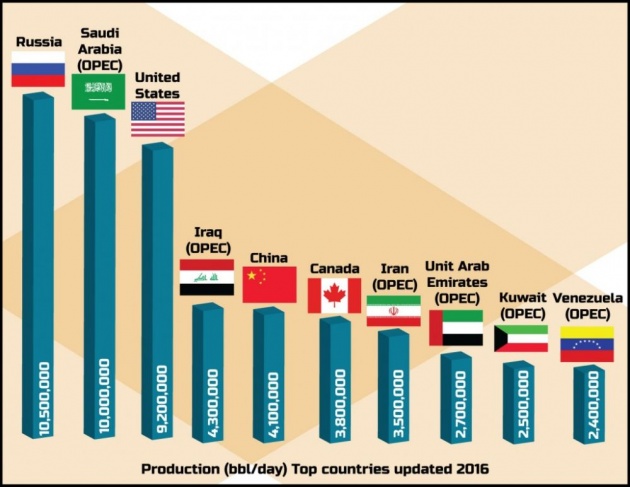 In 20th century Venezuela has time full of prosperity because of its petroleum products but on the other hand at that time it also faces political stir. This country also has major economic gain through the export of coconut. Today Venezuela is famous for anti-American Hugo Chavez, he ruled over this country almost for two decades. 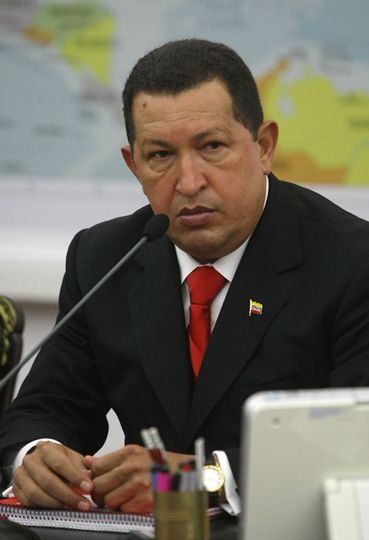 Hugo Chavez ruled there till 2013. He was also the leader of fifth republic moment. Chavez was focused on enacting social reforms as part of the Bolivarian revolution. Chavez aligned himself with the most Marxism- Leninist government of Raul Castro in Cuba. Chavez described his policies as anti-imperialism. His views:

It is very sad when economic decline occurred then Americans got awareness of the importance of socialism. In Venezuela, Hugo Chavez and Maduro, both ruled over the country in the same manner. At this time the economic position of Venezuela is very bad as a country like in war. Instead finding the solution, the president of Venezuela “Maduro” put all the blame on outside conspiracies but the fact is that the high prices and bad economic position really affects the whole country. The prices of daily use products are increased 200% which is the very alarming condition for the whole world. vIn its latest economic outlook the International Monetary Fund says that "Venezuela remains mired in a deep economic crisis" with unemployment on the rise and the country in recession for the past three years. BBC News 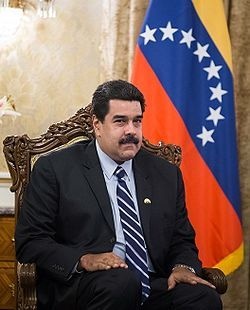 Maduro is the 63rd president of Venezuela since 2013. He also served under the former president Hugo Chavez as a minister of foreign affairs. He lost his popularity because of this economic decline and he faced many difficulties from the day of his government.

As a result of Chávez's policies and Maduro's continuation of them, Venezuela's socioeconomic status declined, with crime, inflation, poverty and hunger increasing. Shortages in Venezuela and decreased living standards resulted in protests beginning in 2014 that escalated into daily riots nationwide by 2016, with Maduro's popularity suffering.(wikipedia )

Since he was elected he relied on the military to maintain his power. From the day of his election since 2014, a series of protest has been recorded due to the high level of violence, inflation and a chronic shortage of basic goods. Venezuela’s economic situation is grim, to say the least. The average Venezuelan spends 35 hours each month waiting to buy food, according to a July Associated Press report. A study by Simon Bolivar University found that nine out of 10 people say they cannot buy enough food, the story adds. Inflation has reached 700% as the country continues its recession, and basic food and medicine are in severely short supply, according to a September 1 Guardian report. The country’s gross domestic product (GDP) growth rate is the worst worldwide at a negative 8% and inflation is projected to cross 1,600% in 2017 and worsen to nearly 3,500% by 2019, according to the International Monetary Fund. 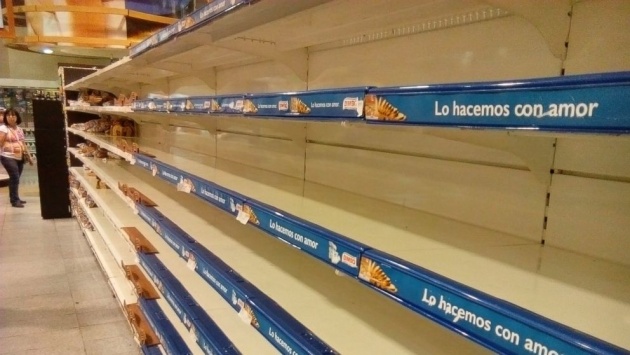 It is now very difficult to find someone who has a  wallet in Venezuela. The inflation is expected to reach 720% in this country. 100 bolivars has the worth about 5 US cents. The shrinking value of the currency means that withdrawing the equivalents of 5 dollars from the ATM produces a fistful of the at least 100 bolivars. Some ATM needed to be filled in every 3 hours. If this country wants to come out from this crisis they need serious measures to be taken. They also need new economic strategies to increase their economic growth and seriousness and good policies are needed on the part of the political government as well. 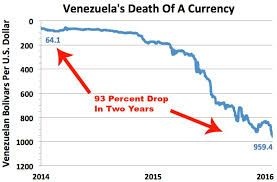