'Couple' a short film in pre-production

Before kicking off my ‘point of view’ series, I need to get my original idea, the ‘birds eye view’ approach out of my system. I feel I can’t move on with this new approach until I clean my head of the old one. This is due to spending so much time visualising the idea, that I still feel drawn to tell it. So that’s what I’m going to do!

The film I intend to create is called ‘Couple’ which follows a relationship right from the start, when they’re happy in love, to the end where they fall out and break up; showing the contrast between start and finish and how things can change. 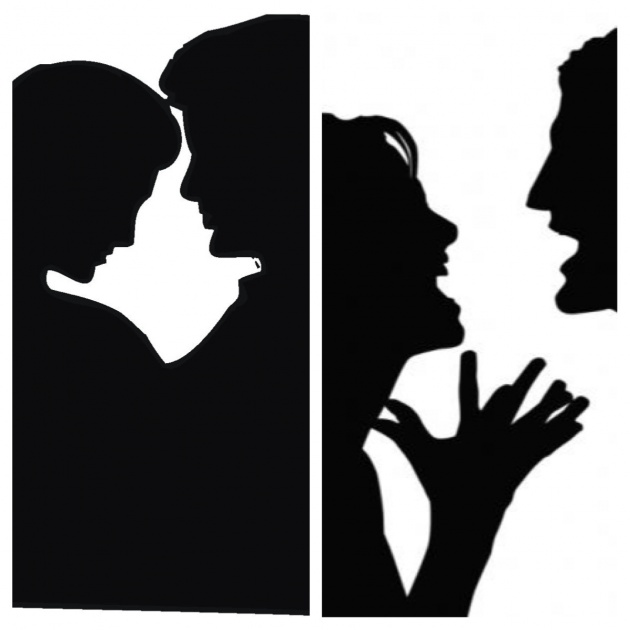 The concept of this film comes from a few years ago when a friend of mine was making a short film at university. She wanted to make a film based on how things change in a relationship throughout their time together.

Working with her on this, I came up with the idea that it would be great to see the progression of this relationship all told from one place. A place all couples could relate too and somewhere all aspects of a relationship could and do take place:

The bed is a place all couples stories have happened. From having sex, to watching TV, to getting ready, to sleeping, to not wanting to get up, to coming in drunk, to chatting all night, to falling out, to breaking up. All these situations and more could be interesting to watch unfold and show how a couple act towards each other and change over time. 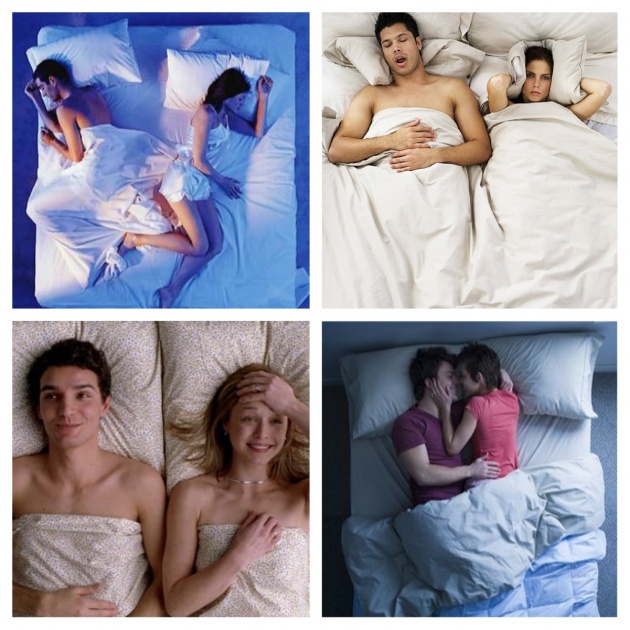 This got me thinking how can I show the change in a relationship in a simple visual sense- letting the action speak for itself. Then it hit me. If we were to see a relationship from the same angle each time, but the action within the frame changes, the audience would spot the smallest differences between the couples relationship and allow them to visually see the changes unfold.

Unfortunately this idea would have cost too much at the time to make and therefore we had to go with an alternative idea for her university project. 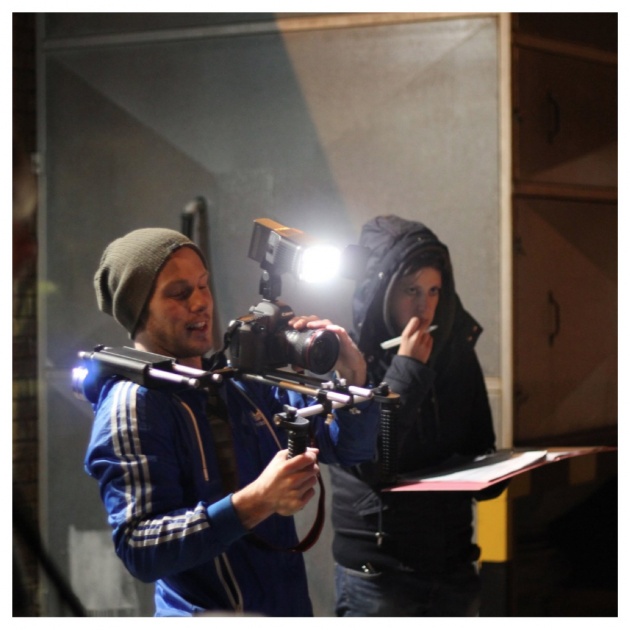 So never having made this film and wanting to create a ‘birds eye view’ approach, I thought it would be perfect for me make now!

Luckily having worked so hard on the structure of this film a few years ago its was easy enough for me to reboot it with a few small changes and head straight into pre-production with the help of Sorcha Anglim to produce it for me.

Expect to see further blogs this week about our location recces and visual boards on how this film will look and feel.

I am a London based filmmaker, with a love of making short films. My films are often shrouded in suspense and reality, concentrating on characters and situations, and focusing hugely on detail. This has led me to becoming a commercials director in the company 'Buddy London', as adverts and short…