Last week I had the pleasure of shooting the Behind the Scenes video for an excellent short film named "SCARLET", by Director Rebecca Hilton. 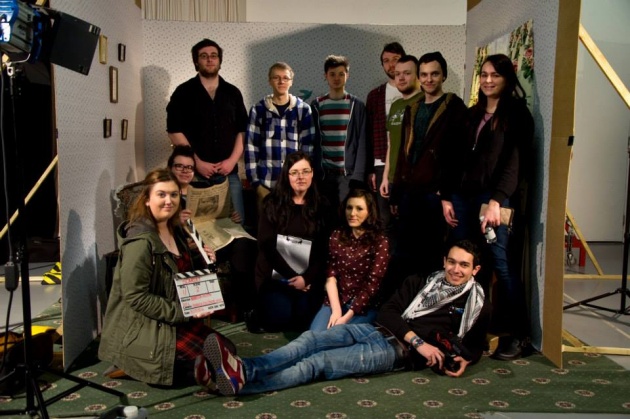 I recorded the process of a two-day set-build through Timelapse and real-time footage, through to the entirety of the main two day shoot.

The set-building was an incredible process to film, from an empty shoots studio to the final 1940 esq. living room by the end of the two-days. The pure effort put in by the crew was incredible to see during the BTS shooting; due to the complications that arose throughout the set-build, such as the plaster boards not holding as well as imagined, and a delivery of wood for the set being several hours late. However what really stood out to me was how high the morale remained throughout the building phase, and that the crew still enjoyed every moment of the experience as I enjoyed filming it.

Moving to the first shoot day was very exciting, to actually see the set come to life with ambient lighting for the 1940's noire film. The actress Kirsty Sharp was the perfect image of a 1940's house-wife, the make-up artist and set-dress was brilliantly executed and left for excellent BTS shooting, especially when it came to interviewing the actress herself by the second shoot day. 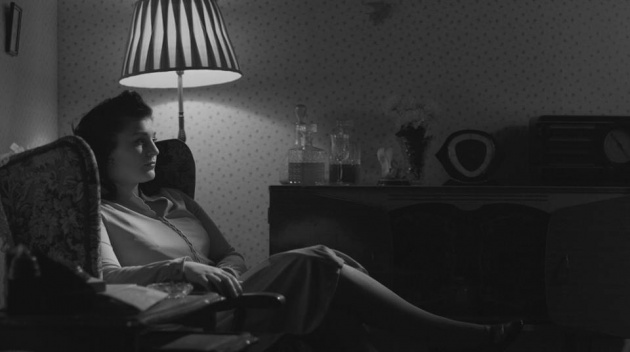 Before this project I had actually never been tasked with shooting Behind the Scenes on a set, I found it a very interesting experience to simply document the process of a film being made, rather than directly being a part of it myself for once. I have to say it was a very enjoyable experience to document the crews morale throughout, as well as arriving at the penultimate product.

I wish Rebecca Hilton and her short-film the best of luck, and I truly expect it to be warmly welcomed onto the festival circuit.