WELLINGTON (Reuters) - Kane Williamson and BJ Watling were so much in the flow of their world record partnership, they appeared surprised to see captain Brendon McCullum waving them in as he declared to set Sri Lanka a target of 390 to win the second test at the Basin Reserve.

Williamson and Watling combined for a world record sixth-wicket stand of 365 runs in New Zealand's 524 for five declared, with Williamson undefeated on 242, while Watling was on 142 not out. Sri Lanka ended the fourth day on 45 for one.

The partnership turned the match for the hosts, who only had a 24-run lead when the duo began batting together late on Monday and the visitors looking like they could sew up a series-levelling victory inside three days.

"BJ and I were quite content to keep ticking it along but Brendon thought it was best to declare and he did," said Williamson, adding that personal milestones like a possible triple century were not even in the picture.

"It was still a long way away, but that's just part of the game isn't it?

"You just have the team as your focus and that keeps you going and what BJ and I were thinking about.

"We needed to draw on that to bat as long as we did. That was very much the motivating factor and then Brendon was waving his arms so that's fine."

Williamson would not reveal exactly what was discussed in the middle as he and Watling built their partnership ball by ball, over by over and session by session.

Often, he said, it was just a few short words, with the wicketkeeper the more chatty of the two.

"When BJ came out he was doing most of the talking," Williamson said. "When you get on a bit of a flow the chats are short and sharp, bit of a glove punch and you get back to doing what you were doing.

"It got to the point where we were trying to keep each other going and just meeting in the middle and talking about the plans and batting for as long as we can.

"That was the focus (and) it was just nice to bat as long as we did. The team needed it." 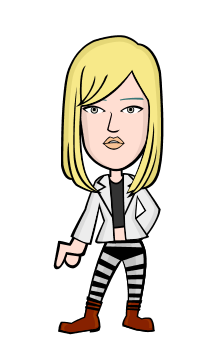