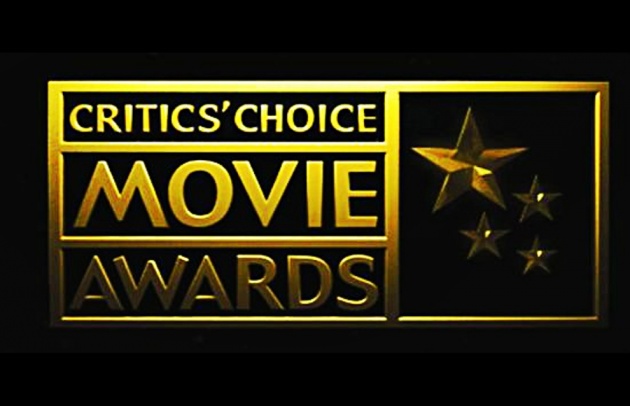 The Broadcast Film Critics Association (BFCA), of which I'm a proud member, has announced that more stars will serve as show presenters!  The Critics' Choice Movie Awards will be broadcast live on The CW Network at 8:00 PM ET/PT.  And I will be there to give you your backstage pass!

Here's the rest of the press release, I cannot wait!

The Broadcast Film Critics Association also announced yesterday they will be honoring Forest Whitaker with the Joel Siegel Award, bestowed to one who uses their celebrity as a platform to do good work for others. The award will be presented to Whitaker by his castmate from Lee Daniels’ The Butler, and fellow philanthropist, Oprah Winfrey. The BFCA will also be honoring Julie Delpy, Ethan Hawke and Richard Linklater for their collaborative work on the “Before” movie series. Matthew McConaughey will be presenting them with the LOUIS XIII Genius Award, which recognizes “an unprecedented demonstration of excellence in the cinematic arts.”

The Critics’ Choice Movie Awards are bestowed annually by the BFCA to honor the finest in cinematic achievement. The BFCA is the largest film critics organization in the United States and Canada, representing more than 280 television, radio and online critics.  BFCA members are the primary source of information for today's film going public.  Eligible films were released in 2013. The accounting firm of CMM, LLP tallied the written ballots.