Cryptocurrency - The Way of the Future

I wrote about MONEY in one of my recent blogs. I chose this topic as a sequel to money -- the life and soul and prime mover of man's existence and survival on earth. While countries use their own currencies for their domestic and international trade, commerce and industries, blockchain technology is slowly changing this traditional medium of exchange.

So, what is Bitcoin and Blockchain Technology? 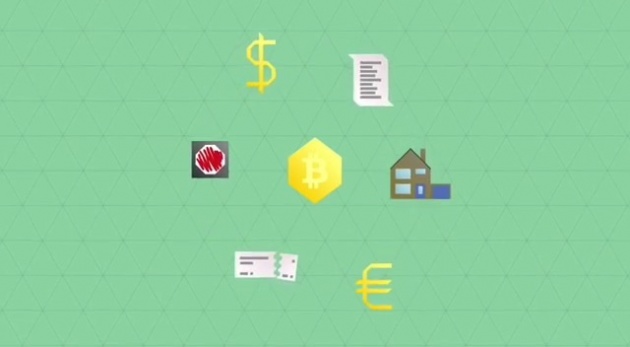 This innovative cryptographic technology was formulated and introduced by Bitcoin back in 2009. Simply put, blockchain is just like a chronological and linear history of banking transactions using the computer network.

Cryptocurrency is classified as an online or digital currency. This radical medium of exchange is currently recognized and in use in many countries today. In fact, the United States has positively ruled on the legality of bitcoin.

The US government treats bitcoin investments as property, more similar in the manner they treat precious metals as a commodity rather than traditional currency. Investments and profits made using cryptocurrency is subject to capital gains tax in USA and in other countries as well. This definitely means that bitcoin or cryptocurrency is 100% LEGAL!

There are some countries like China and Russia that do not completely adhere to the use of cryptocurrency. It is totally banned in China since 2013 while its use is restricted in Russia, although considered legal. Russian policy dictates that their currency, the Ruble, is the only medium of exchange allowed to purchase goods. 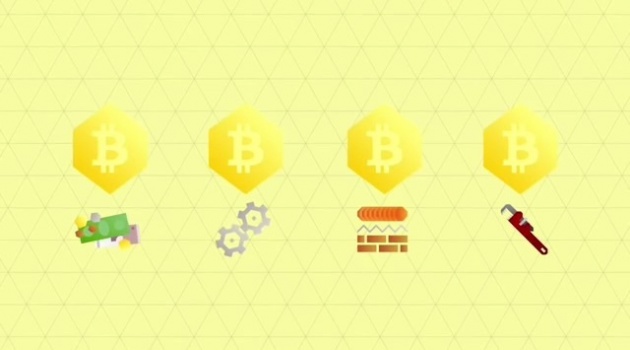 Cryptocurrency is as good as cash. You can purchase goods and services and can be exchanged for other currencies.

Why did Bitcoin or cryptocurrency gain worldwide acceptance that fast?

It is mainly due to the low cost of entry and the REAL opportunity for investment and profit making through the creation and use of coins. Its value increases depending on the number of users. Due to the millions of today's users, there is no doubt that cryptocurrency can effectively dominate the market easily. And because this virtual currency uses cryptography as a security feature, it is therefore difficult to counterfeit. And because such currency is decentralized and autonomous, it is free from government manipulation.

Another nice feature of cryptocurrency is the ability to transfer funds with minimal processing fees unlike those exorbitant fees charged by conventional banks for wire transfers. That's where the blockchain comes in. It does away with a centralized authority verification system which is and has been a target of hacking. Incredible, isn't it? 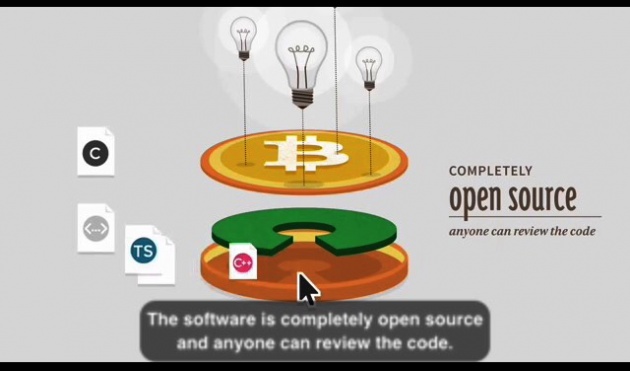 Thanks to Bitcoin my friends! It is the first cryptocurrency introduced to mankind and the template for other competing cryptocurrencies now in circulation. 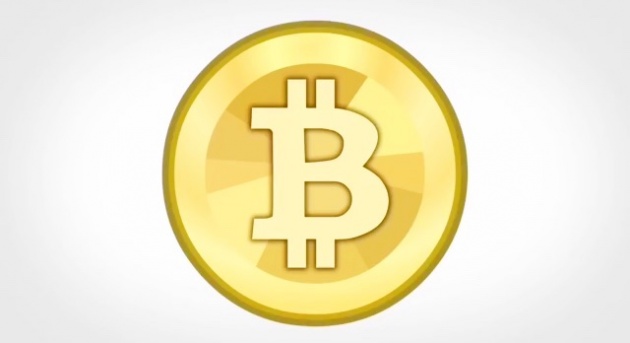 Thanks to Satoshi Nakamoto, the father and creator of bitcoin technology and the man who revolutionized the currency of the future.

Did you know that bitcoin reached its current high of USD1,242 PER COIN exactly two years ago? It may not be worth the same in today's bitcoin value, but consider its viability as a liquid and solid form of currency in this day and age. I should know as I have been a long time and proud bitcoin patron. I am a firm believer of bitcoin technology. Why shouldn't I? I recently read that the giant financial institution, Bank of America, had published a US patent using cryptocurrency technology to protect its system for wire transfers. The article said, and I quote:

"The patent seeks to protect a system by which electronic funds could be sent between customer accounts using the underlying blockchain of a given cryptocurrency as the rails of payment..."

Cryptocurrency is indeed the way of the future. Bitcoin for me IS THE WAY TO GO!

• E-Coin.io and Coins.ph for Filipino bitLanders

***images are my iPhone screenshots***