Let's name the bird guess what? You would think that this is the bird love bird whose wings colorful it yaaa? Hehehehe. This is a red canary friend. This tiny bird has a beautiful physical appearance and also a good chirp. Red canary is derived from continental Europe know friends, far away yaa. Come to the place of cultivation!

These Bandung no one place culture red canaries. This place has been established since 11 years ago. Within one month, the place is able to produce about 40 to 50 head of red canary chicks know. Yaa loads. 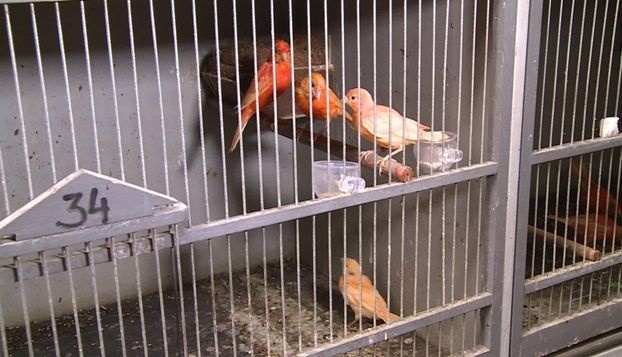 Baby red canaries will always be with their mothers until the age of 3 weeks. After that, the birds that have been aged 3 weeks to be separated into its own sometimes. Feed used is natural food such as whole grains, fresh vegetables, quail eggs and birds multivitamin. 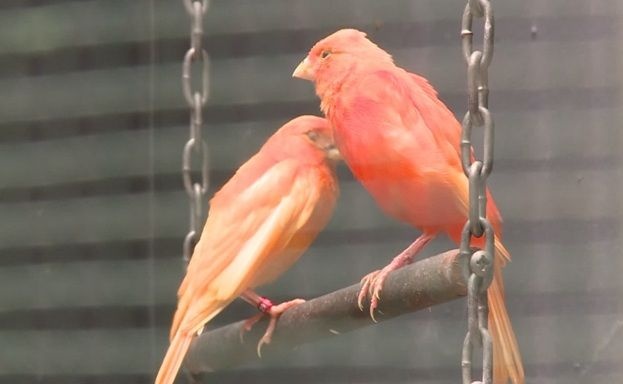 Clean always the cage to keep the quality of this red canary friend. In place of red walnut cultivation produces red canaries different from the others you know. Red canary produced here has a long posture. Yaaa great lol. Red canary sells for about one and a half to two million rupiah per tail. 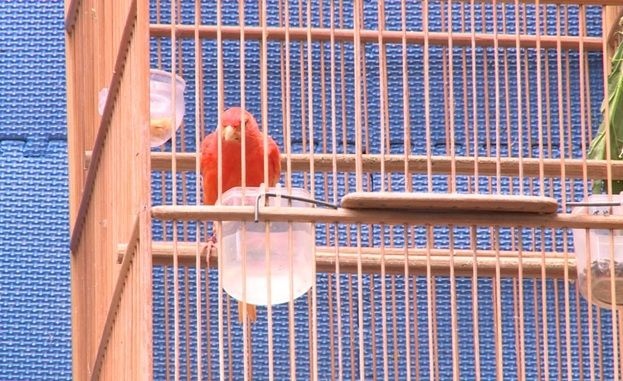 For the treatment is similar to taking care of other birds chirping. Every morning red canaries should be aerated on the front porch, bathed also by spraying, even better if sprayed disinfectant red canary that is free of bacteria and viruses.

Drying also red canary for 1 to 2 hours. This is so lively and cheerful birds. Birds that do not stress will have a good hair growth, also had a good chirp sound also know friends. 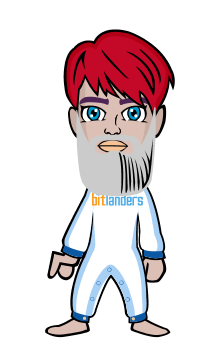