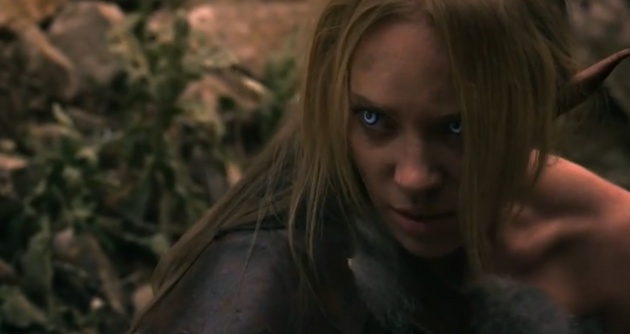 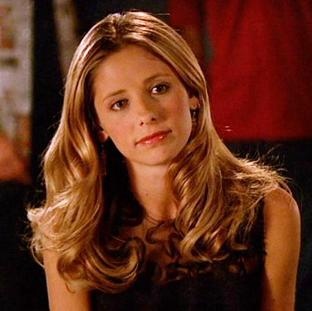 When I hear the word "slayer" the first thing that comes to mind is "Buffy the VampireSayer" one of the best television shows of all time created by the man I presume to be the atheist version of god, Joss Whedon. A trailer recently dropped for a film titled "Curse of the Dragon Slayer" and well, it's no Buffy but I do think it has the potential to be a very cool film.

The trailer opens up with some very cheesy shots that I presume to have been done on a green screen, such as the establishing shot with the flying bird over the desert. Right then and there I was ready to stop watching... but for some reason I kept watching. We then get a very nicely shot clip of some demon-looking-ocr-type-creature-things talking in cliche deep voices about to make a sacrifice of some sort. We then get a man with a south american accent giving a voice over of some prophecy about raising some evil "avatar" of the "lord of the dead" Gothazule (as a white guy who grew up in the New Jersey suburbs that is the closest I will get to spelling that name correctly) who will lead an army to take over the land. Now I have to ask myself, why does that really matter? All the land they have shown us is barren and no one seams to live there. What would be so bad about turning what looks like Arizona into a demonic hellscape. The real life Arizona is pretty much already like that.

Through the crazy amount of exposition in the trailer we learn that the army is made of reanimated bodies. Okay so are we talking about zombies or like the dark spawn from the Dragon Age games because either way I don't see anything super original. Personally, I think it will be more like the dark spawn because the overall feel of the movie is more supernatural rather than apocalyptic... but then again, Arizona might as well have experienced the apocalypse, but instead of only cockroaches surviving it was prejudiced people. 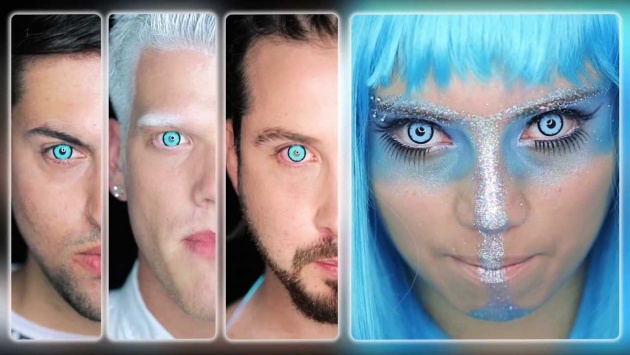 I want to criticize the sets and costumes but I know that as a film student it is probably better than I could do, however it does seem like they stole Pentatonix's contact lenses from their "Daft Punk" medley. The weird troll people's hair seem to be well done but the best piece of costume is probably the faces of the demon-looking-ocr-type-creature-things. I don't know if they were retouched in post production but I doubt that because this is a small budget independent film, so whoever they got to do the monster makeup did a pretty dang good job. 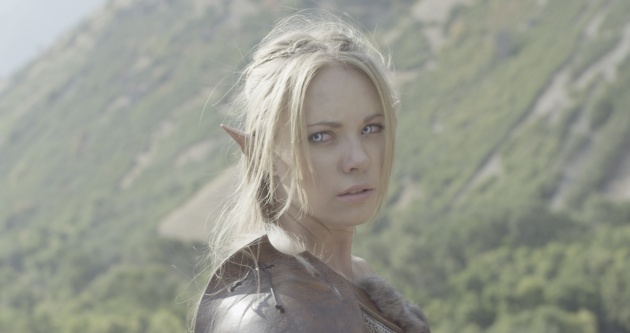 We live in a world where many trailers give away too much about the film. Comedies tend to use their best punch lines. Action movies show the coolest car chases. Oscar-chaser dramas give away the whole dang plot. The problem with this trailer is that it doesn't give enough information. I mean that specifically in reference to the characters. It gives away plenty of exposition about what the evil demon-looking-ocr-type-creature-things want to do (and the trailer goes far enough to show that they are successful in raising Gothuhzooole) but we don't definitively find out who the protagonist. We can assume that the blonde girl (played by Danielle Churchran) is because she get more screen time than the guy but we don't know anything about her. What is she? Why is she important? What is her name? Maybe the trailer is trying to get you to ask those questions but for me it doesn't create curiosity; it just annoys me.

One thing that makes me excited for the film is that it seems to have a strong female lead. There are absolutely not enough of them and that is why I love Buffy so much. Women can be depicted as both badass and three dimensional, This trailer shows us the badass part. Now we just have to wait to see if the character has any substance.

Click the big red play button to go watch the trailer and let me know in the comments what you think of the trailer. Does it look too cheesy or do you think it's awesome? Will you be seeing it?