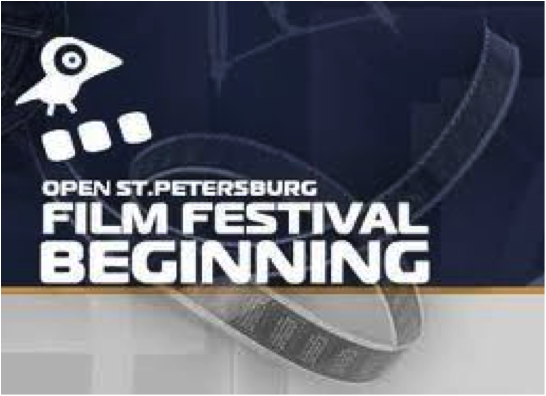 The Film Festival “Beginning” represents a very important opportunity for independent and new cinema in Saint Petersburg. Every year the city at the Neva River welcomes young filmmakers, documentarians, directors, script writers, sound producers and all representatives in general from different film schools and for them the participation in this kind of festival could be a fundamental and rousing opportunity, where they can build up their own future, the real beginning of their creative career. This is the reason why the festival is called “Beginning”, since the title of the festival is originated from its main objective.

Thirty-nine film schools presented their works in the festival last year. The Festival brings together different points of view, cultures and original traditions of the countries that will participate in the competition. In the meantime it shows which is the whole situation in young modern cinematography in order to give young people the possibility to demonstrate their own talent and creativity in cinema field.

The Festival also aims to draw interest of viewing audience to the works of young filmmakers and to reveal tendencies towards development of young cinema in different countries by maintaining international contacts to promote experience and ideas exchange among film schools. All these goals will act as inspiration and inducement for young filmmakers to be more and more creative and innovative.

The Open Saint Petersburg Student Film Festival “Beginning” begins September 21st and runs until Thursday 27th, 2012. The Festival gives the possibility to win different Award, such as Grand Prix for the Best Film in Main Competition, Best Fiction Film, Best Documentary, Best Script and so on.

ÉCU is very happy to be part of this year’s Open St. Petersburg Student Film Festival “Beginning” by hosting a special screening of seven ÉCU films from our 2012 festival:

So, if you are in St.Petersburg around this time, then be sure you go and check out the festival.