For all of the green thumbs out there, we have quite a controversial topic on our hands.

Now, for those who are prone to doing this you know who you are; let’s not deny the truth or point fingers, because we may have done this in the past ourselves.

The issue that I am referring to is cuttings, tun, tun, tun. For those who are not sure of what the term means, it is the act of technically cloning plants by taking a stem or root from one plant and replanting it in a separate location for the most part. 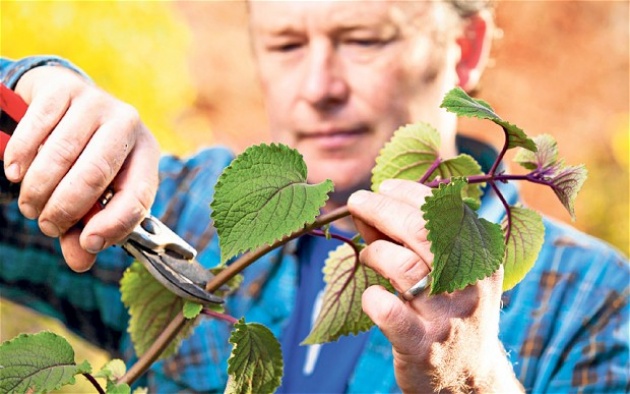 This may sounds like something completely normal and right for some who consistently use cuttings to plant their own exotic fields of gold but others who fall victim to it, not so much.

So, how do we make the world filled with green thumbs keep moving; I say we settle this like we did back in the old days, that’s right, a full-blown water fight!

Or…not; these days we settle arguments the intelligent way, with our words. 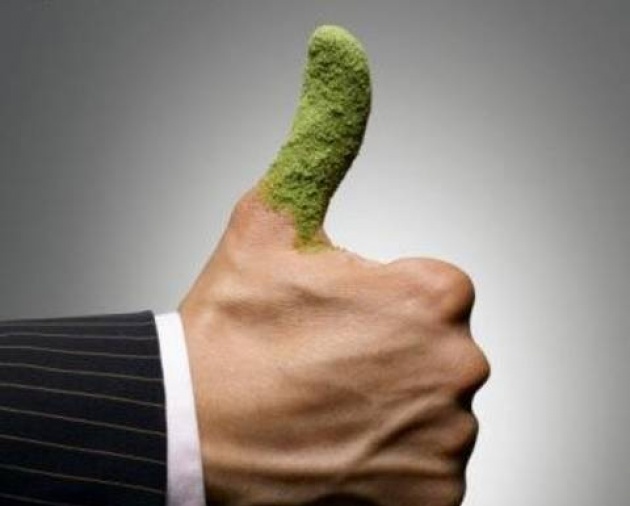 On the one hand we have people who perceive cuttings as an ethical act of nature in expanding the green goodies in our environment; since cuttings help populate the world with more trees, plants, flowers, etc then why not?

However, the opposing side argues that cuttings equate to stealing and deserve an equal level of punishment for the act since the plant is not originally your possession to begin with thus, you should not take a piece of it either for your own personal benefit.

A similar example of the latter argument is like breaking into somebody’s home and taking one diamond out of a ring but leaving the remainder of the ring in this individual’s home; we would all agree that is still considered stealing and punishment is necessary. 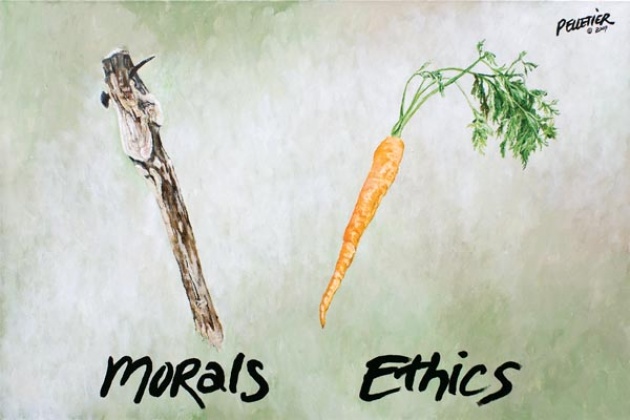 Another argument still is depending on the severity of the cuttings should punishment even be considered for the act.

Hypothetically speaking, if someone consistently cuts off pieces of plants left and right while shopping at a garden center he/she is violating a code of ethics; on the contrary if this person cuts off a stem for personal use once in a blue moon, he/she is not in violation of green thumb ethics. 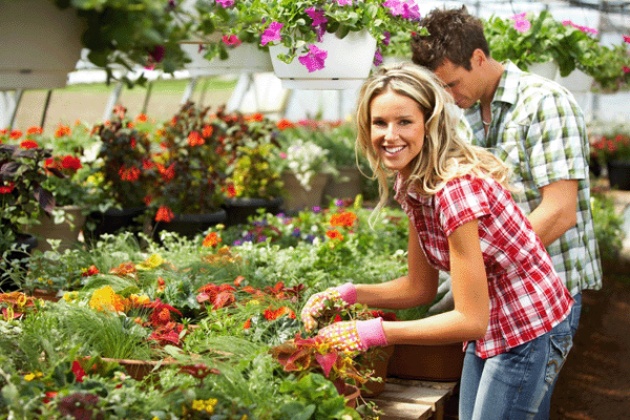 I believe each arguments posses valid points, which is why ethics are very controversial and oh so fascinating to discuss.

What’s your perspective on the matter, shall we cut off their green thumbs in return for cuttings?