Dance is a type of art that generally involves movement of the body. It is performed in many cultures as a form of emotional expression, social interaction, or exercise, in a spiritual or performance setting, and is sometimes used to express ideas or tell a story.

Some examples of types and styles of dancing are:

Modern - a form of contemporary theatrical and concert dance employing a special technique for developing the use of the entire body in movements expressive of abstract ideas.

Swing - a lively style of social dancing in which a dancer often lifts, spins and flips his or her partner.

Folk dance -  a dance that originates as ritual among and is characteristic of the common people of a country and that is transmitted from generation to generation with increasing secularization —distinguished from court dance.

Some years ago, aside from a musical band, I was also a member of a dance troupe. We used to perform modern and folk dances on some recreational activities publicly. 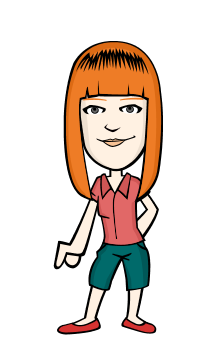 I am a music lover... a woman who thanks God every second of my life for His unconditional love.

Must watch awesome story inside…