DANGERS OF AIR POLLUTION IN THE FUTURE

In this world, every thing that are living can breathing in air. Air is the important part of our life. There are three essential things and without this living organisms are not live and survive in this world. 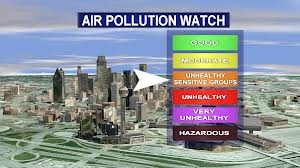 That things are water, air and food. But animals, plants and human beings need air for the survival. Air are the combination of different gases like oxygen, carbon dioxide, carbon monoxide, ozone, nitrogen and other gases. All these gases can combine to form outer atmosphere of air. 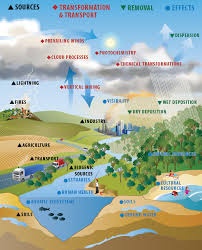 In living organisms, every species need the different types of gases for their growth like human beings inhaled the oxygen and release the carbon dioxide during breathing but the plants use carbon dioxide for the preparation of their food in the presence of sunlight. Animals are also used oxygen for breathing. 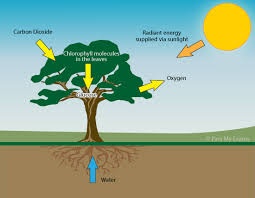 During the last 5 to 10 years, by increasing the population the number of factories, industries, auto mobiles are increases. All these things disturb the environmental balance due to the release of dangerous gases. These dangerous gases when enters the atmosphere as a result the fresh air would be polluted. 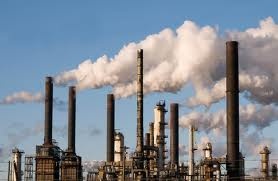 Another factor of air pollution are the cutting of large number of trees because the trees absorb the carbon dioxide and release the oxygen and make the environment fresh. 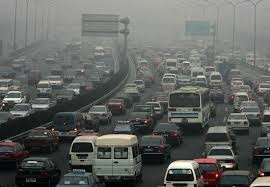 The present situation of the environmental are so miserable, which is the great danger for the next generation because when the amount of dangerous gases increases in the atmosphere, as a result the human beings, plants and animals do not survive. 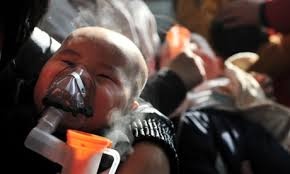