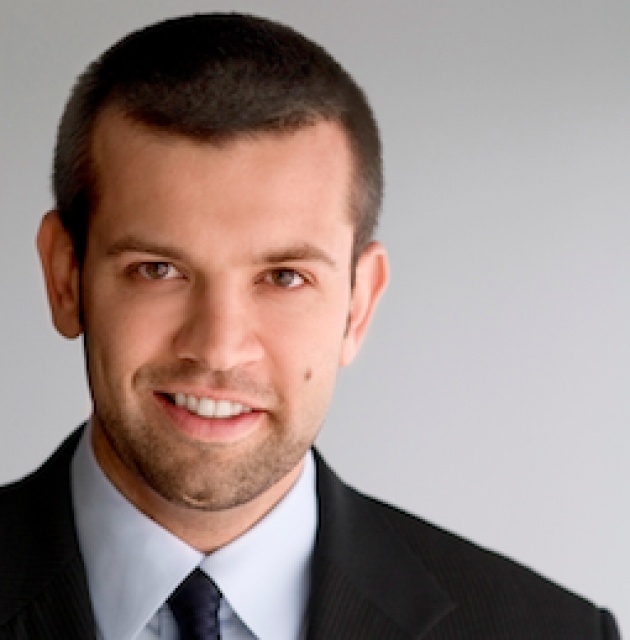 We recently interviewed Daniel Yomtobian, the Founder and CEO of Advertise.com about the recent Film Annex initiatives in Afghanistan. This is the first segment of our interview series with the thought leaders in the digital media industry. Stay tuned for more. Film Annex is currently building Internet classrooms in Afghanistan with the mission to improve the Afghan education system and the economy of Afghanistan.

D.Y. I think what Film Annex is doing is incredible. Making an impact by providing the means for students in Afghanistan to access the Internet is an important step in ensuring that no one is left behind.

D.Y. I believe digital and social media can absolutely affect the educational landscape by leveraging new technologies to teach children in forward thinking ways we could have never considered before such as Khan Academy.

D.Y. If implemented properly, digital media can be a very helpful tool in educating the Afghan youth.

D.Y. Absolutely so long as it is accepted that the growth rates will take much longer than established countries.

D.Y. Similar to what happened in Egypt, digital media allows peoples voices to be heard. Digital media empowers the people to join as one in accomplishing their unified desires.

D.Y. I don’t believe this movement should be limited to Afghanistan, this should be a worldwide effort.

D.Y. I don’t have enough background on the current economic state and future plans to give an accurate answer. I will say I have concerns given what is happening with the Taliban revival.

D.Y. Veterans have given their lives to follow our government’s policies and initiatives. More often than not our veterans have little opportunities after coming back from war and are left by the way side. G.I.V.E is an excellent initiave.