There are lots of roads twisting towards the ancient and old city of the Lahore. Wondering in its street you will come face to face with the life. You will fall in love with the cultural beauty of the Lahore, its heat, its humid and the sand rising from the roads as old as Mughals themselves and in the heart of Lahore you will encounter with the dark island where the darkness rule and its life will stare you boldly in face and make you sweat with its naked intensity

At the back of the Great 'Emperor's Mosque',    there lies the notorious and infamous red light area of Pakistan the “Heera Mandi “(Diamond Market) which was once famous for the dancers and mistress who once accompanied the noblemen and princes. A place of darkness which comes to life when sun goes to rest and darkness rises blanketing the dirt and poverty. You can listen the vendors call on the crowd, with stalls piled high with all kind of the exotic food. Beggars and hawkers with the beautiful rose string roaming in the streets.in the corners the drug dealers exchanging hands with the loafers and the pimp talking to the costumers 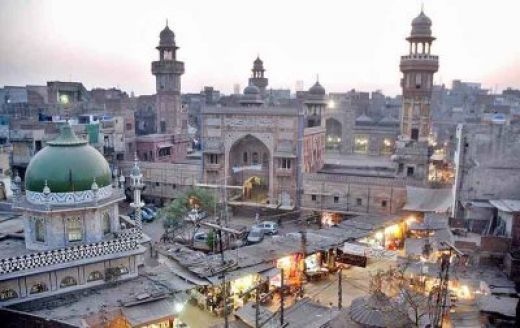 The sound of eastern music, tabla reaches you from the brothels and the Bollywood songs blaring over the noise of horns. Women dressed seductively in bright silk perching on the door steps and on balconies there is no door to the buildings just a curtain hanging in front of opening .once you enter in the room handed the money to the right man you can see the diamond dancing and swinging on the beat of tabla and her gangroo twinkling in her feet

Shahida a residence of the heera mandi told her story to the media person she said she was sold by her brother in law to the pimp she said about her experience that “That day I lost everything, my ego, my self-respect…This body is now public property, it’s like a public bathroom, which people use and pay for.” . “I knew nothing about sexual relations until that man started touching me,” she said. Shahida immediately ran out of the house.

“The pimp came after me and forced me back to the brothel. When I refused to go with the customer, I was locked in a room for three days without food or water,” a Pathan boy working in the nearby hotel gave her some water and food secretly from the window grill but pimp caught him and he beat him and thrashed the boy when one of her costumer proposed her she accepted it as she saw it as the chance to break free from this downtrodden and   rotten life but her dreams were scattered when her husband force her to this business.  She said “My dreams were shattered when my husband brought me to Sukkur and forced me into prostitution. Once again, I did not have a way out and started selling my body. I have hated every minute of my life.” She said “It is very easy to criticize women like us, but nobody looks into our souls… yes, we are sinners, but our life is like an open book,” 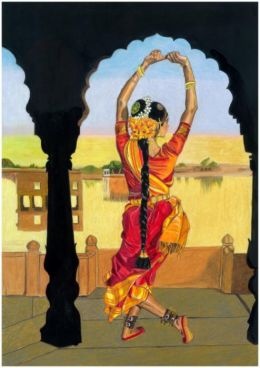