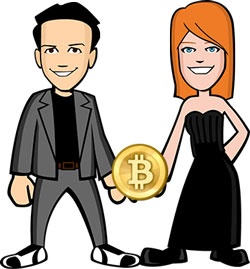 Tim Swanson from CoinDesk wrote a very interesting article on "the latest block chain data in an attempt to draw new conclusions about how bitcoins are being spent, why they’re being held and what this may mean for the burgeoning market." The article is titled:

"What Block Chain Analysis Tells Us About Bitcoin."

First things first, it is amazing to me how data can already be drawn from the Bitcoin Block Chain and private company CoinDesk, which is focused on the USA market. Try to pull this data from any combination of Central Banks! At best they give you guesstimates and then the assumptions between Central Banks vary country to country. The Block Chain has no bias and the assumptions can all be identified. 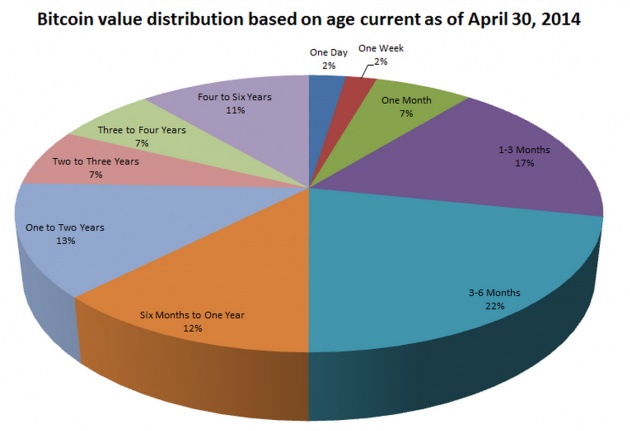 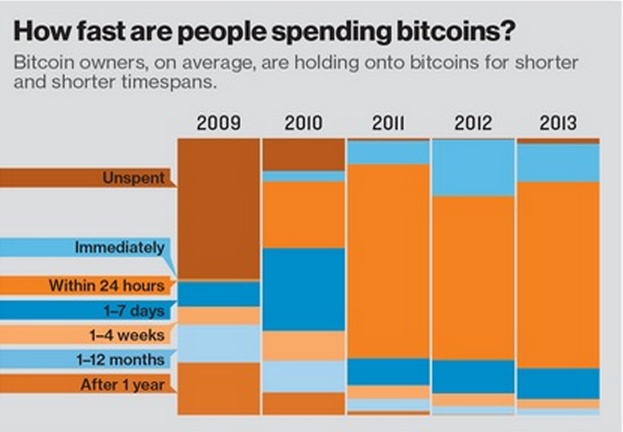 This past week, Francesco Rulli and I attended a Bitcoin networking event put on by Raphael Paulin-Daigle. 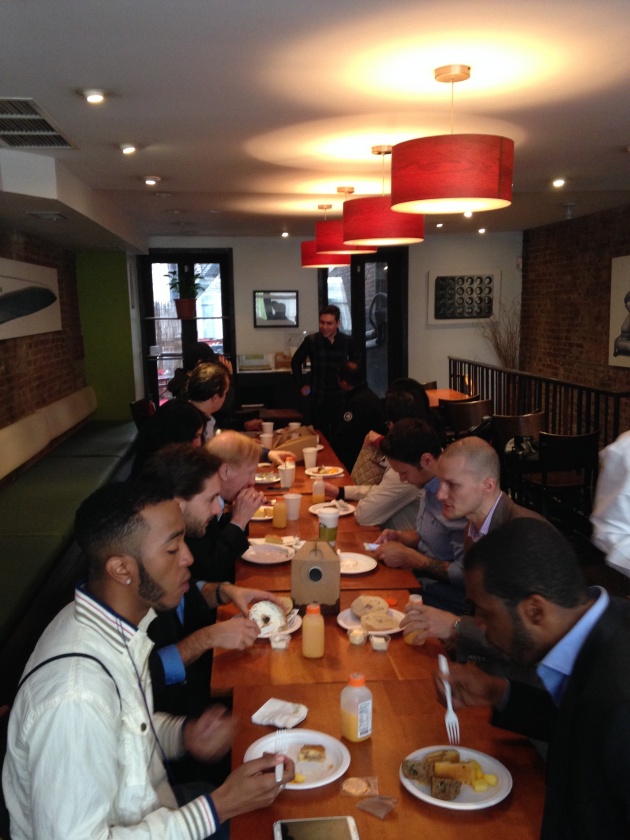 The event was very interesting because many people are:

The Tim Swanson article confirms this when states:

This is the opportunity for Film Annex Networks TODAY. We are not just accepting Bitcoin, but we are USING and DISTRIBUTING Bitcoin. We need to be the leaders and we have a unique market as many of our Content Providers do not have great options in Developing Countries. Trying to get my wife to use Bitcoin is a long process. She has many banking and payment options. For women in developing countries it is a different story, and I think Nic Cary the CEO of Blockchain.info says it best:

My advice for the Bitcoin market is to start figuring out how to use Bitcoin in your daily life and the opportunities will follow. See our latest on Bitcoin:

Film Annex Offers Amazon Gift Cards to Users in China, Italy, the UK, And Skype Credit - Spend your Bitcoin on the Marketplace

If you register at Film Annex, you can make Bitcoin as a Content Provider. Just contact me via http://www.filmannex.com/MikeSweeney, and I will send a test payments to the first 25 people that register to Film Annex for the first time.