So there are programs out there like Final Draft for screenwriters to get their ideas down in the appropriate format. Unfortunately these programs aren't free and cost quite a penny so the starving artist isn't necessarily going to run out and buy them.

It's pretty basic and we can customize the tabs by color, subject matter, and material. It allows us to identify our cast, script, equipment, locations, and actors by having respective sections for each. I would prefer Final Draft, but we just don't have the budget (we have no budget...as in no money).

For shooting this we have two cameras to use at our disposal. One of them is a Flip HD which isn't going to cut it except for smaller sequences with no audio. 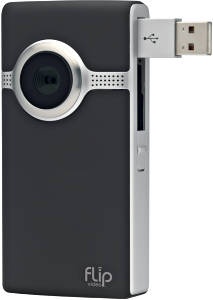 The second is a Canon Rebel. That'll do the trick, but we need to figure out how to mic actors properly. 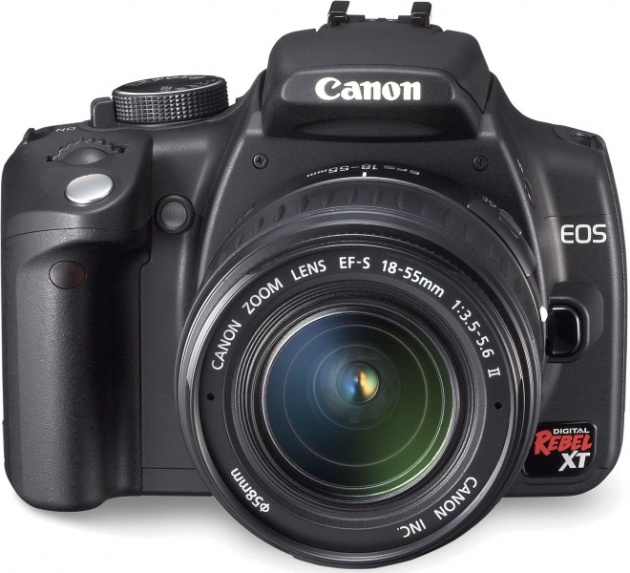 If anybody has any experience in using a Canon Rebel - please share it with me. This is all new to us and the last thing we want to do is break stuff.

image source: google DRIVING at NIGHT is a whole different ballgame than DRIVING during the day. DRI… 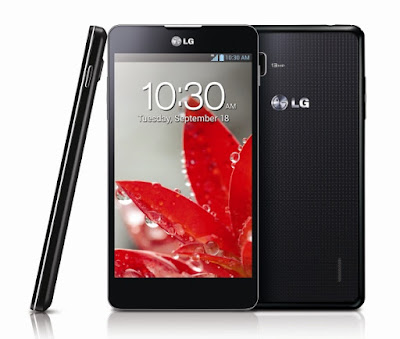 Becoming a computer cam expert is frequently seen as a lifestyle. It is something which you should a…

Writing blogs and articles is a challenging thing specially if you are not into that kind of line, w…