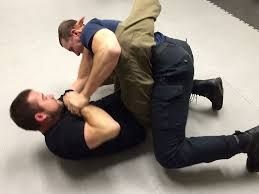 The policeman looked down at the man on the ground but the little man did not move .A taxi was coming along the street and the policeman stopped it.Then he took the man in his arms and put him in to the back of taxi .The policeman got in to the taxi too. 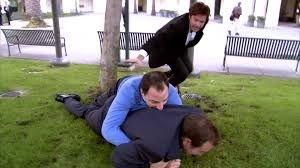 Go to a doctor’s house quickly ;he said

The man in the back did not speak he’s dead the policeman thought.

When the taxi stopped outside the doctor’s house the policeman carried the man inside and the doctor looked at him. 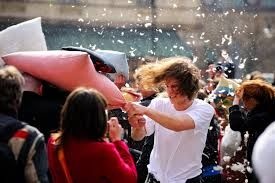 He may be dead said the doctor’s as soon as saw him .he isn’t moving

The policeman was angry .do you know better then the doctor’s ?he ask

Yes, said the man . I wanted to get away from that big man who hit me .and I got away .thank you very much. 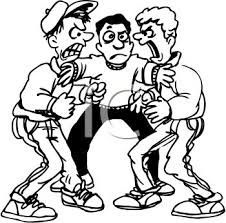 Some time some people find good way for salvation. 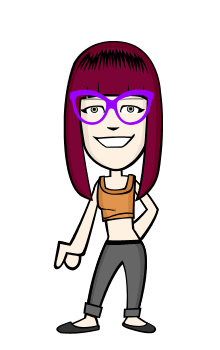