Rare killer hornets in China have injured over 1,600 and killed 41 innocent souls after being stung by their toxic stingers. I was shocked by the recent news courtesy of The Independent regarding the recent attack by these seriously deadly insects in central China.

These deadly hornets attacked the majority of these innocent souls while working in rural areas and those in the city of Ankang forcing victims into anaphylactic shock and kidney failure. This is very unfortunate but luckily the government is reacting quickly and due to the severity, setting up teams of medical specialists to help and assist those who have been injured. 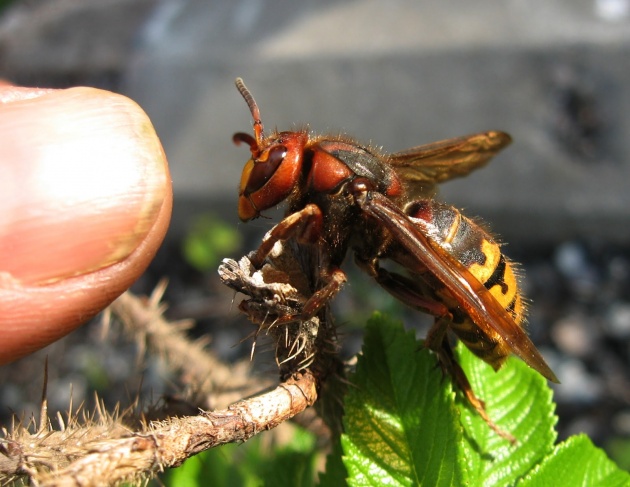 These hornets known as Vespa mandarinia are not your average insects as you can imagine. Asian hornets are actually the world’s largest with toxic stingers that measure an average of 6mm in length, a wingspan of approximately three inches; these insects are giants in comparison to our average hornets.

What’s even more frightening about these vicious insects is that once disturbed, they have reportedly chased their victims for hundreds of meters, repeatedly stinging them something like 200 times, according to The Huffington Post; so make sure to avoid disturbing these ferocious bugs at all costs. 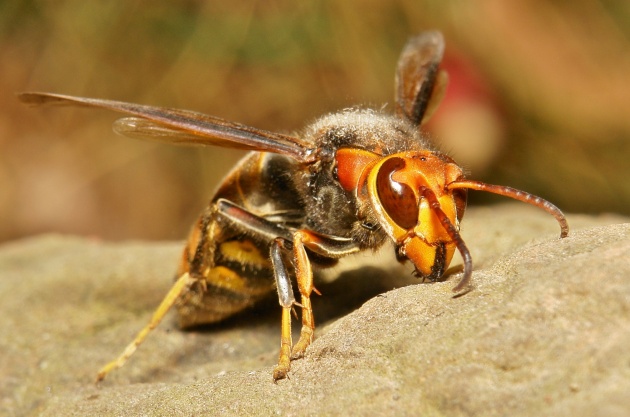 So many of us have to ask, why are these deadly hornets attacking now? Well, according to experts, these large Asian hornets are increasingly more aggressive during their mating season (usually between September and October) in addition to the drier weather over the course of this year.

Thus, global warming that contributes to the ever-increasing warmer weather conditions across the globe has increased the ferocity of these already deadly and aggressive insects and actually contributed to their vast increase in population. These deadly insects 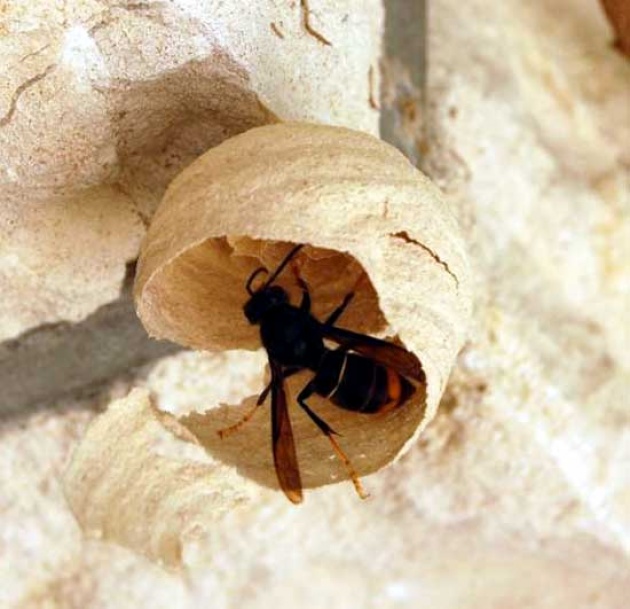 So what should we do to protect ourselves, especially if we live around this region of central China? First and foremost, try and stay inside as much as possible, using ventilation to make sure these vicious bugs do not enter our homes without us realizing.

Make sure to avoid disturbing any bugs whatsoever, especially these killer wasps as they are reported to have spread into the United States, specifically seen in Illinois, just be careful. 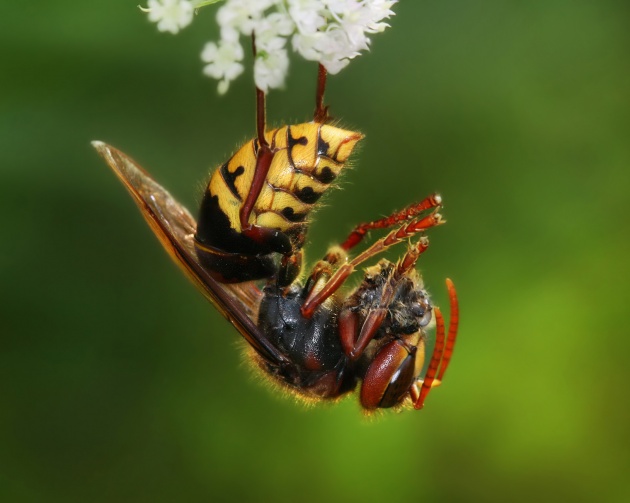