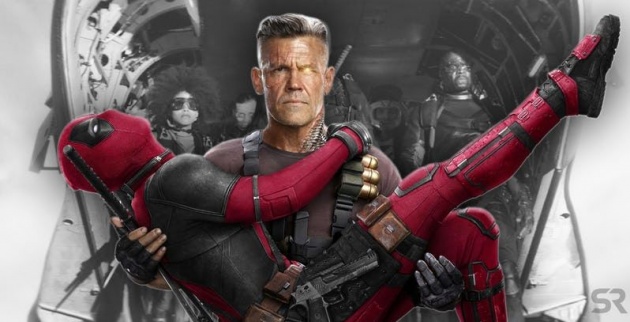 Deadpool 2 begins with Deadpool smoking as he winds up a music box in the shape of Wolverine impaled on a branch - which is a scene from Logan - turning on the gas for the cooker in his apartment and finally laying down on several barrels. Then throwing the cigarette into the open mouth of one of the barrels, blowing himself into, still talking, pieces.

The film then goes back six weeks to explain why Deadpool is in a place where he thinks that it is a good idea to try and kill himself. Wade has been eliminating various bad guys in different countries, with the final one being back home. The last target got into a panic room, so Deadpool didn't manage to kill him and, because Wade had an appointment - his anniversary with Vanessa - he left. What happened then is why Deadpool is feeling suicidal.

The opening credits are done in a style that will be familiar to anyone who has seen James Bond films - although with Deadpool, rather than female silhouettes. The credits, like in Deadpool, are not the actual credits, although in this one they are mostly what could be considered to be audience comments - mostly along the lines of "What the heck just happened?" 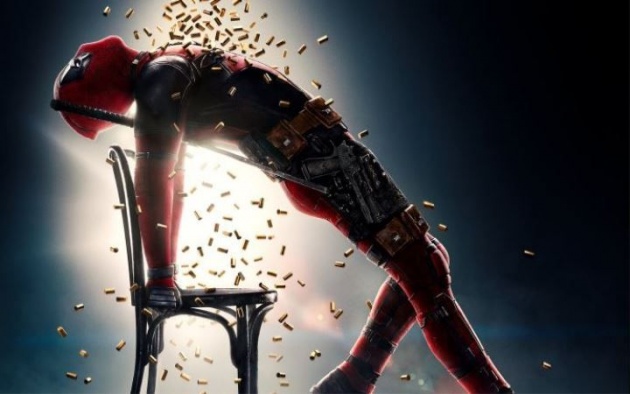 Colossus to the Rescue

Deadpool is very hard to kill and Colossus hauls the still-talking pieces off to the X-Men mansion in a body bag. Colossus wants Wade to become one of the X-Men - and eventually he agrees to become a trainee. Deadpool's first mission with Colossus and Negasonic Teenage Warhead is to the Essex House for Mutant Rehabilitation. One of the young mutants has gone a little crazy and has torched a couple of police cars.

Colossus' first rule for being a member of the X-Men is "No killing." Deadpool is not terribly good with either rules or non-lethal violence. When he realises that the young mutant, Russell - or Firefist - has been abused, Deadpool reacts lethally. So both he and Russell get carted off to the Ice Box, a mutant prison. 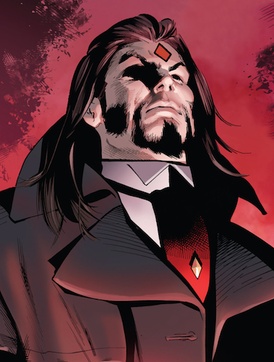 Essex is an interesting name. It first appeared in the post-credits scene of X-Men: Apocalypse, as representatives of the Essex Corporation were collecting Weapon X samples. Here we have the name Essex cropping up again. Why is this interesting? Well, Nathaniel Essex is the real name of Mister Sinister. I had thought this villain would appear in the next X-Men film, but what we had was Logan - a rather different film. So perhaps Mister Sinister is going to crop up in a film after all.

All mutants in the Ice Box are fitted with a collar that nullifies their mutant powers. Without his healing powers, Wade is simply a man dying of cancer - and he wants to die. So he is not as helpful to Russell as he perhaps could be. Russell himself has a major (justified) hate-on for the headmaster of Essex House, and the first thing he wants to do after he gets out of the Ice Box is roast the headmaster alive. 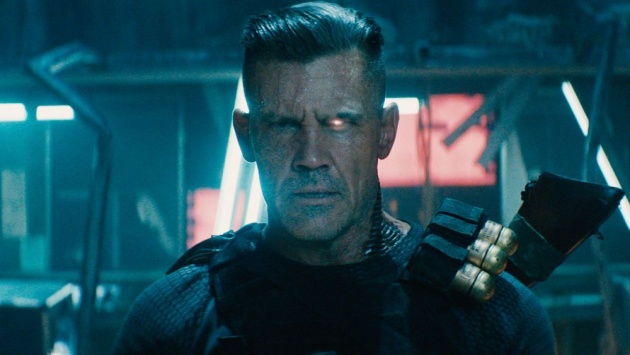 As promised in the post-credits scene of Deadpool, Cable is in this film. Travelling from the future, he blows his way into the Ice Box with the intention of killing Russell. Not killing Wade, as the latter thought - even though he had never met the man before. Deadpool prevents Cable from killing Russell and both get blown out of the prison, and Deadpool has regained his powers. 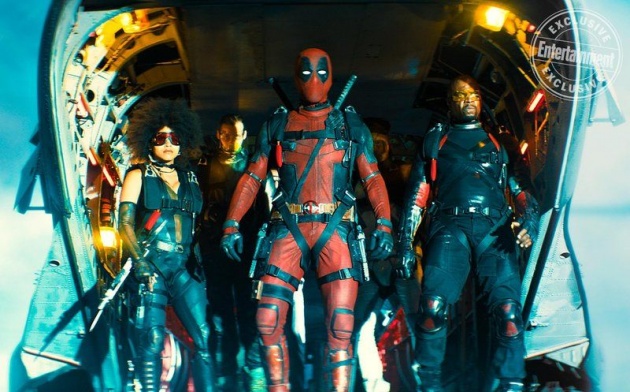 Once out, Deadpool decides that he needs to save Russell, so assembles a team of - well, heroes is probably the wrong word - called X-Force (Deadpool considers X-Men to be a sexist name) to attack the convoy when Russell and the other prisoners are being transported. And prevent Cable from fulfilling his goal of killing Russell.

Lucky? That's Not a Superpower

Prior to hiring Domino, one of his X-Force members, she stated that her superpower was that she is lucky. Deadpool argues with Domino that being lucky is not a superpower - and then hires Peter, who has literally no powers.

When their mission to save Russell doesn't go to plan (a plan that Wade admits was written in crayon) Deadpool and Domino are separated. Deadpool is on the radio going on about how being lucky is neither a superpower nor cinematic whilst Domino, in a rather awesome scene, is demonstrating why it's actually both, as lots of devastation occurs around her without touching her once. 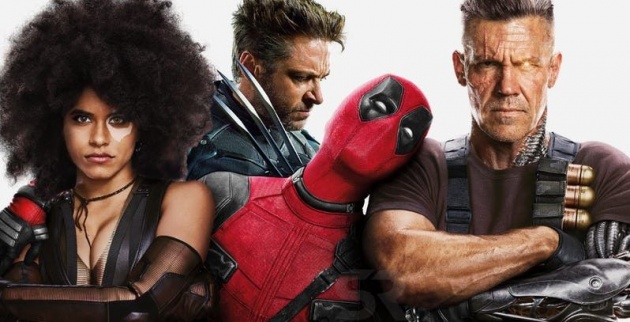 How Many References? Let Me Count the Ways

There are oh so many different references, Easter eggs (Warning: Link has spoilers!) and cameos. As well as a number referring to the DC Extended Universe - at one point when Cable asks who Deadpool is he replies "I'm Batman" - there are also references to previous Ryan Reynolds films Green Lantern and X-Men Origins: Wolverine (again). There are a couple of brief cameos of big name actors and plenty of other references to other films. Also, watch in the room behind Deadpool as he is once again complaining about never seeing any other X-Men in the X-Men mansion. 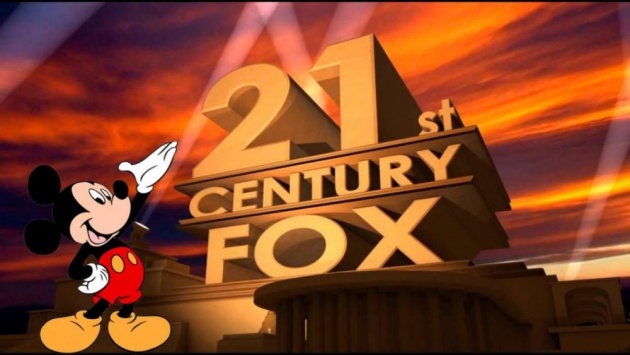 Sidebar - The Disney/Fox Merger; Something Interesting

Disney is in the process of acquiring the film and TV assets of 21st Century Fox. This is interesting. Marvel, which Disney purchased, does not own the cinematic rights to X-Men, Deadpool or the Fantastic Four. Fox does.

The Deadpool films have referenced the Marvel Cinematic Universe; the climactic scene of Deadpool took place on what was clearly a crashed helicarrier and one of Ajax's goons (who Deadpool didn't kill) was called Bob. Now, in the comic books, Deadpool has a sidekick called "Bob, Agent of HYDRA." As Marvel owns the rights to use HYDRA, Bob was never referred to by this full name.

In this film, Deadpool refers to Cable having a "Winter Soldier arm" and, at one point, calls him Thanos - the role that Josh Brolin plays in the Marvel Cinematic Universe. So, with Marvel and Fox coming together under one roof, could the X-Men etc. make their way into the MCU just as Spider-Man has done? (Sony owns the cinematic rights to Spider-Man; after their last film did not do as well as they wanted, they agreed to let Marvel use Spider-Man.) 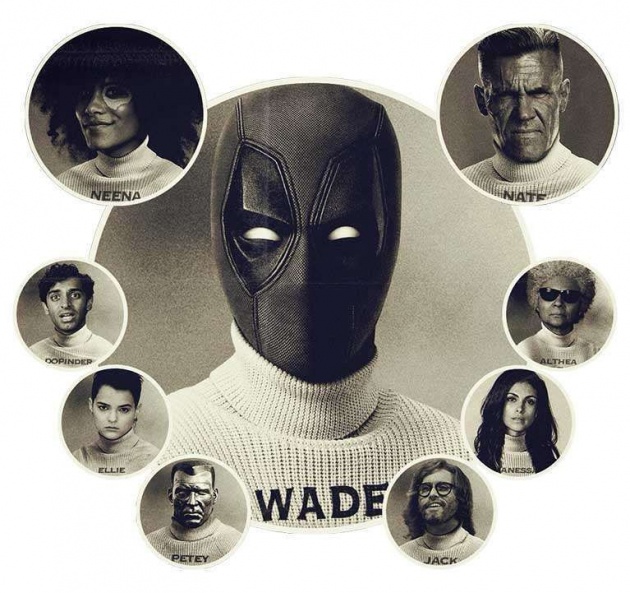 There are rather a lot of new characters and, as a result, a lot don't get the screen time or development they perhaps should, due to lack of space. Dopinder's role is bigger, but that of Negasonic Teenage Warhead is shorter. Most of the new characters don't get much in the way of attention - and in some cases die-hard fans may be a little irritated. The trailer is, deliberately, misleading. 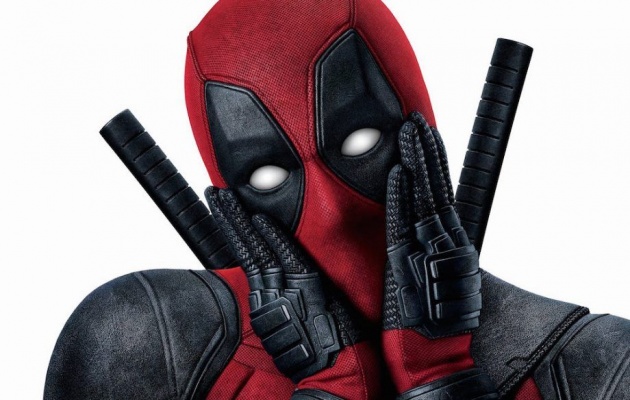 One thing that Deadpool 2 lacks is a true primary villain. Cable is not really a villain, Russell for a good chunk of the film doesn't look as if he is actually worth saving and some of the other enemies are not developed particularly. So there is a bit of a lack there.

It's a Family Film?

At the beginning, Deadpool is talking to the audience, saying he bets they are glad they left the kids at home (with a babysitter who is probably high, according to Wade). He states that this is actually a family film - it should be noted that this is not quite the same thing as a family-friendly film. There is a heck of a lot of violence from the very beginning and quite a bit of foul language. There's a reason why this is a 15 certificate (or R-rated if you prefer) film. 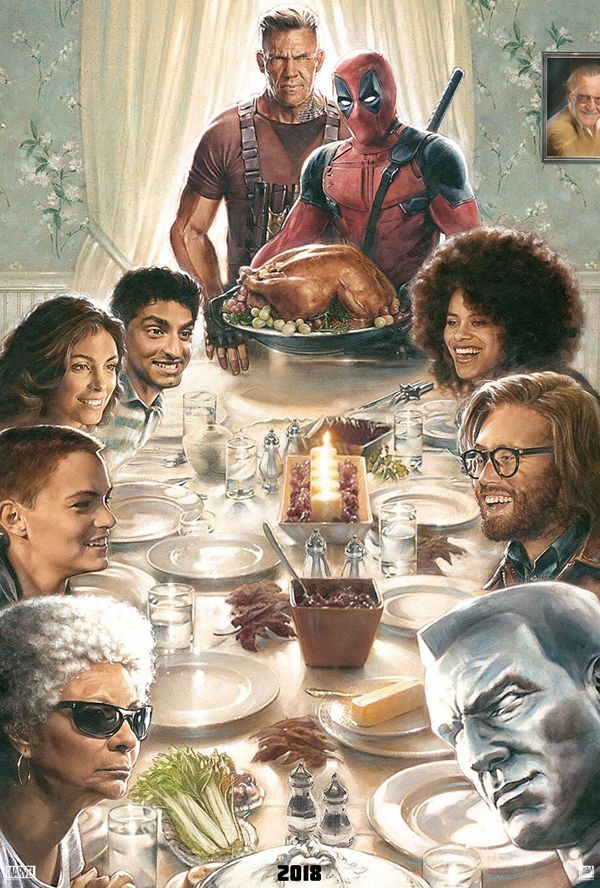 So, What Do We Have?

Deadpool 2 is not a reskinned Deadpool. Which is good. The plot is substantially different and, despite a fairly dark beginning, there is still a heck of a lot of humour in the film - including a death scene that is weirdly funny. Deadpool and Cable make an interesting combo - the Merc with a Mouth versus someone who appears to have almost no sense of humour. Deadpool continues to shatter the fourth wall and Ryan Reynolds is fitting very nicely with the character. There is a lot of action, most of it fairly close-in, more than a few bloody, and sometimes revolting, deaths and some nice big action scenes (largely Domino being utterly unaffected by the destruction going on around her).

There is no post-credits scene, but there is a mid-credits scene. Actually, it's a collection of several related scenes, so make sure you don't miss them.