Most importantly, it doesn’t matter what you say as long as it is turn. If you can prove the truth of your statement, then this is a complete defense and that is the end of the matter. If, however, you wrote what you thought was probably true, even in good faith, and it turns out to 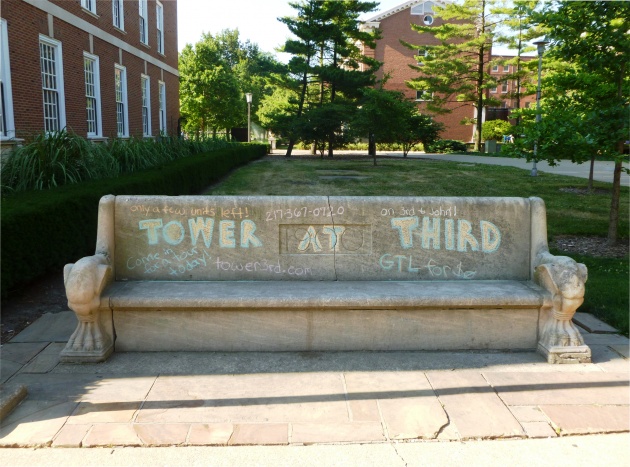 Have been false, than you may be found guilty. It is up to you to prove that what you have said is true. It may well e true, but if you cannot prove it, you will lose the case.

You may also be able to claim fair comment, which exists to defend freedom of speech and is most frequently used by journalists. 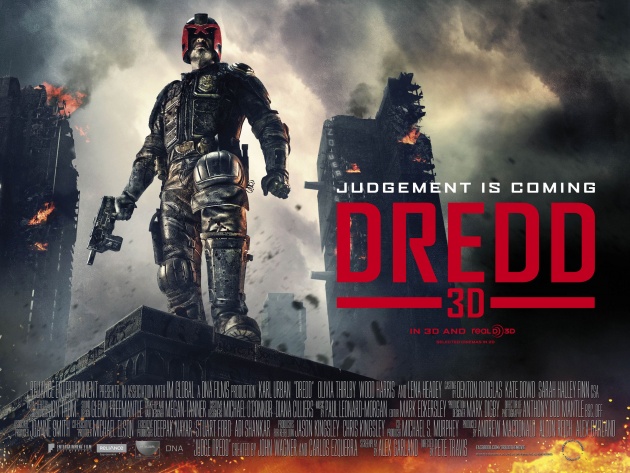 If your statement is based upon correct facts and was not motivated by malice, then you may have an absolute defense. If it can be proved, however, that you have just been involved in better divorce proceedings with the subject of your public letter, for example, then malice may well be hard to dispute.

A special defense may be available if you can prove that your words were used in all innocence. If you did not know, or could not have known, that your statement would offend anyone, then an ‘offer of amends’ may be an appropriate remedy.

The most useful general advice in this area of the law, however, is that old adage ‘if in doubt, leaves it out’ 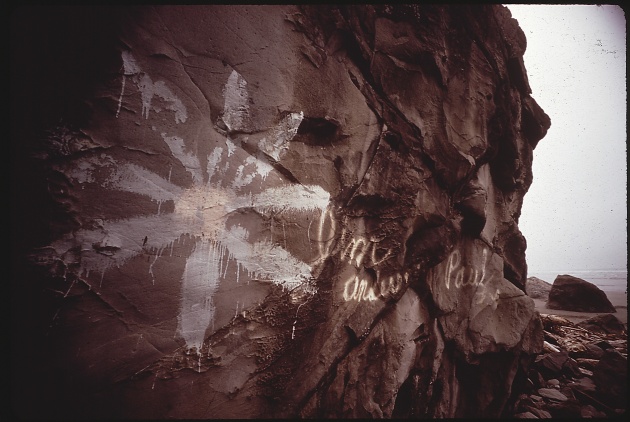