Vast horizons of ice couldn't block the sound of that blast. A metal door fixed to the ground nearby opens, with Samar coming out of it, carrying the unconscious Stransher, towards a dead bush, looking behind at the blue flames as they fade away quickly.

In a while, Samar managed to put down his unconscious companion, next to the fire he made out of few dry branches, then stretched a couple of rubber tents..

Out of deep, unnatural sleep, Stransher woke up and started to put an image of the surroundings together. Seeming to have no sense of the beyond freezing weather, he pushed away his cover, looked around with a tension relived by the sight of Samar, approaching slowly from behind a bush with a dead animal on his shoulder, that seemed to be dinner, He looked at him wondering;

Samar: You probably won't believe, it's been 47 hours.

Stransher: You're saying I've been unconscious for two days!

Stransher: My god! That terrible pain in my head, as if a piece was taken off!

Samar: You're technically right, you don't remember transferring parts of your memory to my brain?

Samar: Yes, you said you'd take it back when the time comes.

Samar: You succeeded, you destroyed project "Naring", though I am not sure if Rimas is dead.

Stransher: Tell me what happened Samar!

Samar: Jermania died, in the blast.

Samar: I saw the body burn myself, didn't save the body since we couldn't leave an evidence behind!

Stransher: Evidence! We left a whole base behind!

Samar: That still doesn't compare to one of our bodies, we, the survivors of Naring project.

Samar: We're still on the plan I suppose, since we passed the turning back point, you're supposed to get arrested here, while I will be in Jebel Tarek waiting for your call, or learn about your death.

Stransher: How would you learn about my death, if I died?

Samar: I know you're dead, if you don't call.

Stransher: Can't you see I am beyond death already?

Samar: You're sure of controlling the material that's in your body?

Stransher: I feel it's part of me now, no difficulties at all, neither a choice.

Samar: I'll wait your call then.

Stransher: You don't know the future.

Samar: What matters is that you know what you got to do.

Samar: You know whom you're meeting in few hours?

Samar: Alright! smells like dinner! enjoy your last free meal with me.

In few minutes, Samar departed towards a hidden arial vechile hidden in the frozen trees, then took off as Stransher was still finishing his meal. An hour later came a helicopter, many soldiers came down, they did not look eastern European and in a minute they made a circle around peaceful Stransher.

Blindfolded at first as they took him back to the helicopter, in a peaceful journey that lasted several hours before it landed in what seemed to be a huge military base. Taken into an interrogation room in a certain building, only then his blindfold was removed.

En empty room, with only a metal table and a couple of metal chairs, no cameras, no mirror. A man opened the door and entered the room, glanced at him as he sat down before him.

A moment passed before his voice teared silence: That's ironic, do you know that countries offered enough money to pay my country's depts, just to turn you over to them.

Strasher smiled as he replied: I understand the intell. cooperation between Russia & Turkey.

The interrogator seemed surprised then sharp as he said: Who said anything about Turkey!

Stransher didn't answer, just looked int his eyes with a ghost of a smile, the interrogator continued: How would you know about such a thing, I can confirm that the Russian do not know about you.

Stransher: But they know about you.

Interrogtor: Shut it, where would you like to start?

Stransher: Let's start with you.

Interrogator: What do you mean?

Stransher: I have two important things to tell you.

Stransher: The first thing is I did not kill your sister, on the contrary we had plans for marriage.

Interrogator: My sister? My sister! Do you know me ?!!

Stransher: Yes Mr. Mehmet, and I need your help to save the planet. 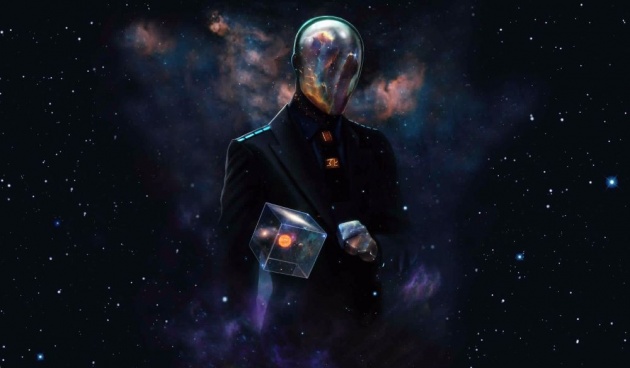 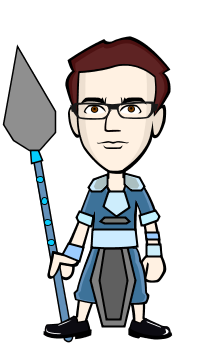