Democracy and elections are very important and effective phenomenon in humanity making of manners in the societies and countries. Now, by paying attention to the developed countries, we will find that humanity-made manners caused and made the societies to step great stages and go toward democracy, humanity development, industry, science and social fields. They could open the way toward what they did not have and bring them into their having field. It changed their situation into glorious status.

Democratic and contemporary circulations that are being shown by democracy and election, cause all people individually motivated and creation. It makes the economics, society and scientific fields to improve and flourish. 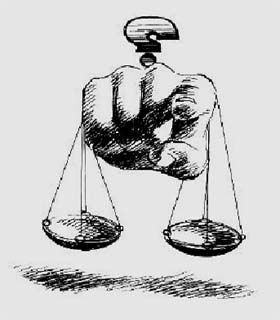 Getting and reaching to improvement is not the possible for one night and right now. Must work, must try and hard-work to get to democratic system. Nations to get to this stage try and accept more suffering and give more victims.

Getting to developments and improvements valued these all victims and efforts. It should be counted very important and see as a necessary phenomenon. The developments and improvements bring welfare and relaxation. The developed societies could change to the frontiers of their time. The people and nations who get to this stage the make in progress the progression circle and will have the most luxuries and equipments. 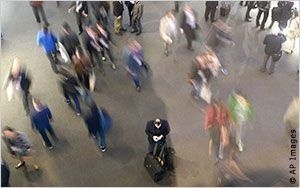 Now a days, the United States of America and Europe countries are counted as the most developed countries in the world that are circulating the progression circle of the world. They are having and using the most equipments and facilities and are the most able in the world in different cases and fields. They just not could solve their problems but the people and communities. They help different countries and organizations in the world to help people. 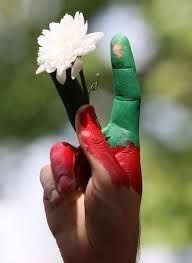