now a day’s every country wants democracy in their country. This sentence may be arises a question in everybody’s mind that what is democracy? So before explaining democracy I must answer the question that democracy means ‘the public government’ it was basically Islam who firstly introduced democracy to their follower. Islam offers opportunity to its followers to choose their caliph according to their choice as history cannot deny   their fact. Through in the backward history it became dimmer and dimmer with the passage of time but it is an unignorable fact that it is Islam which first introduced democracy because at that time it was kingdom which was ruled but it was Islam which did not accepted such a tertiary kingdom. And now in this civilized world democracy come to an extent and I think that bit is a best way o f choosing government

― “Democracy is in the blood of Muslims, who look upon complete equality of manhood [mankind]…[and] believe in fraternity, equality and liberty.”
Jinnah
Muhammad Ali 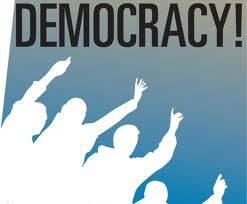 .Democracy is not a type of government it is actually a way of life it is a way due to which the government of justice came to rule. As it provide justice and equality to whole of the nation because all the people of society are equal in front of democracy. In such a kind of government every person get chance to gives its decision as in it every person is equally responsible whatever happened in our country. In it every person get a chance to participate. It is best way ever introduced in the history of the world. In such a kind of government the president and all other persons of assembly are chosen by  the decision of common people. 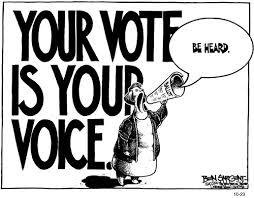 Now come to our  country as our country is also a democratic country .here is the government of people which rules but instead of this , why we have to face a lot of problems in our life it is just because of the dishonesty of common people as we   choose the wrong persons who are not eligible for such posts and give up our country in wrong hands to play with it .as it has become a trend here that  we sale for very little pleasures of life,  as we sale such  a great thing  for a very little amount and for that we suffer for whole duration of time. How bad it is in itself but we never think of our dishonesty but only point out the dishonesty of others. 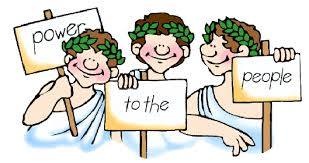 We (Muslims) are actually the innovators of democracy and how it is possible that we sale such a valuable thing by our hands. Lets realize our mistake and make a hope that we will give back  the dignity and honor to democracy which it deserves. 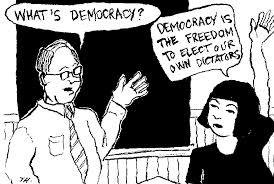 Let’s have a promise to be honest in our word and work…..